The gorgeous actressÂ Deepika Padukone,Â who is rising with success in Bollywood and Hollywood, recently went Live on Facebook. The Bajirao Mastani actress made some interesting revelations about her upcoming films, about herself and much more like never before.

Women that have got Harshvardhan Kapoor swooning! 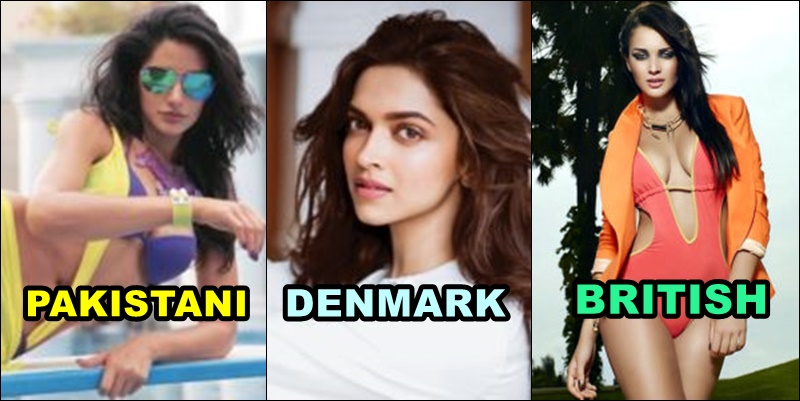 Bollywood Celebrities Who Are Not Indian!