The actress is working hard to get her act right. now Check it outâ€¦

International Indian Film Academy awards or popularly known as IIFA is more of a retreat for the Bollywood celebs rather than an award ceremony. Its a glitzy affair that runs for days till the final awards night which sees stars performing to glory. This year too, starry night will unfold in Malaysia and everyone is gearing up to put their best dancing foot forward, The Parineeti Chopra included! The actress has been sweating it out for her performance and posted a rehearsal video to show her dedication.

Parineeti shared a video while practising her steps on the Drama Queen song from Hasee Toh Phasee. Girl She looked pretty upbeat although the message along with the video says, â€œNo sleep but powering through Sneak peak into the IIFA performance!!! #IIFA2015 #nervous.â€ From the look of it, she seems pretty charged to hit the stage and we are pretty excited to see her on the stage. She will also be hosting the event with Ayushmann Khurrana. 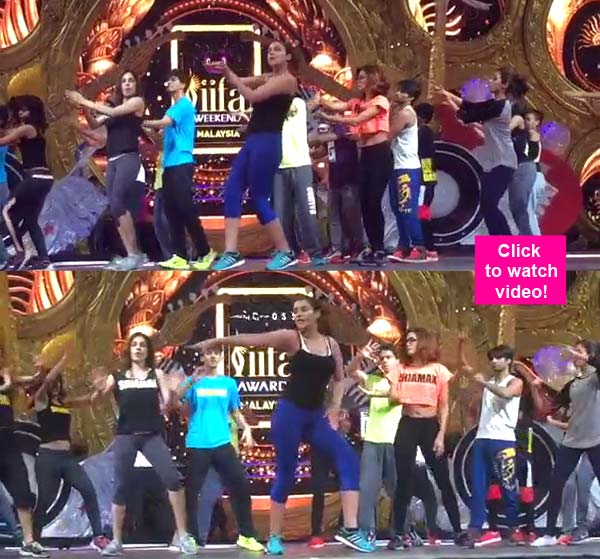 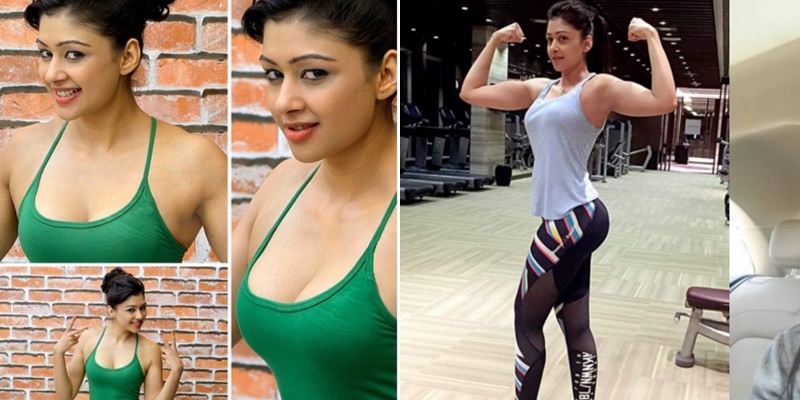 8 Most Beautiful Female Politicians Of India 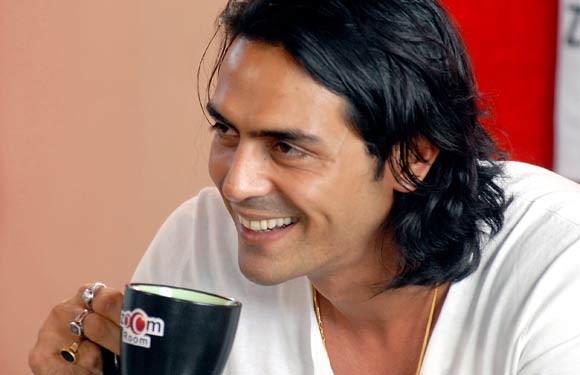 10 Bollywood Actors Who Are Alcoholic In Real Life 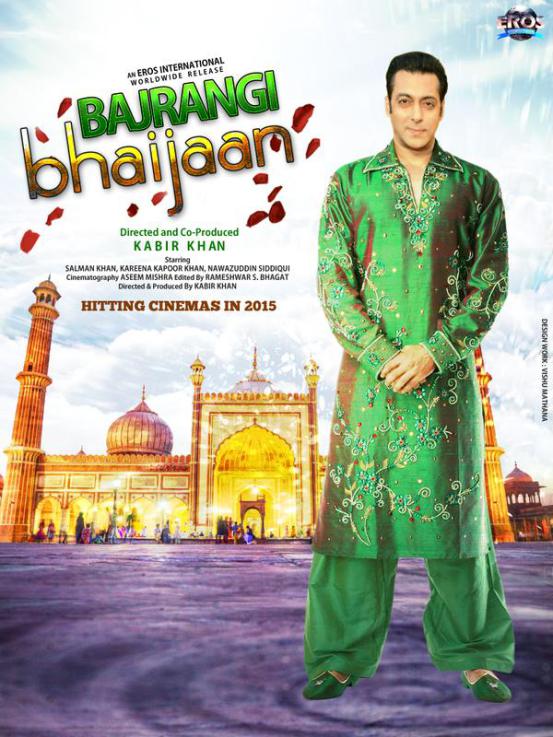