Twitter is one place, which makes fun of everything whether it is good or bad. Twitterati just needs a reason to start the meme fest. These memes are so funny that no one can ignore it. Just recently, Anushka Sharma was the reason behind the countless memes, all thanks to her Sui Dhaaga character Mamta. Now, it seems that Twitter has moved on from Anushka to Congress President Rahul Gandhi. 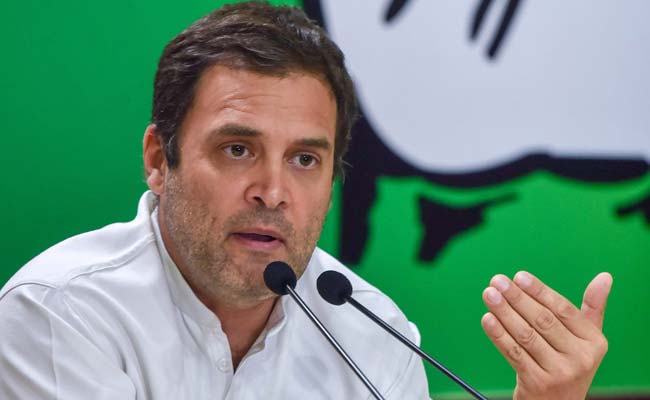 Rahul Gandhi is one of the most popular political figures, who more often than not make headlines for all the wrong reasons. He is known for giving some weird statements every now and then. However, now he is getting meme treatment for some pictures shared by the official Twitter handle of Congress.

The official Twitter handle of Congress took to the micro-blogging platform to share few pictures showing different facets of Rahul Gandhi. Congress shared the pictures with a caption,

This Is What Congress Tweeted

The many facets of Rahul Gandhi. #Bundestag pic.twitter.com/MtoNs1TxjO

You can also view pictures down below. 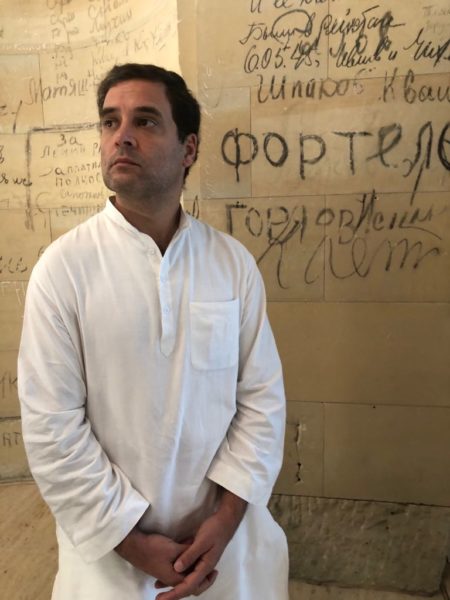 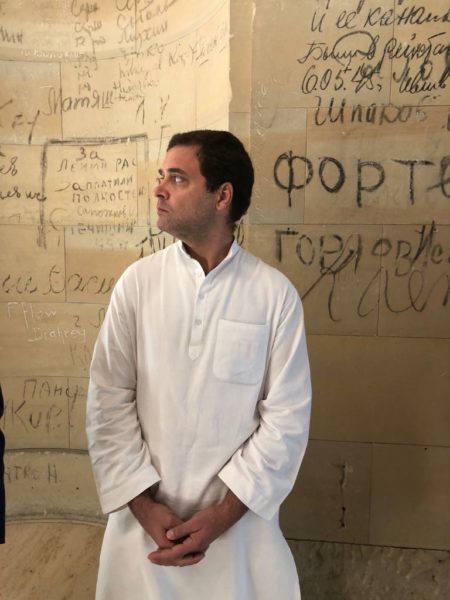 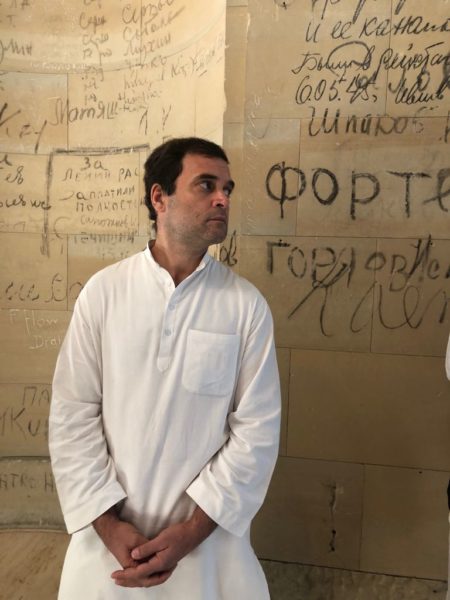 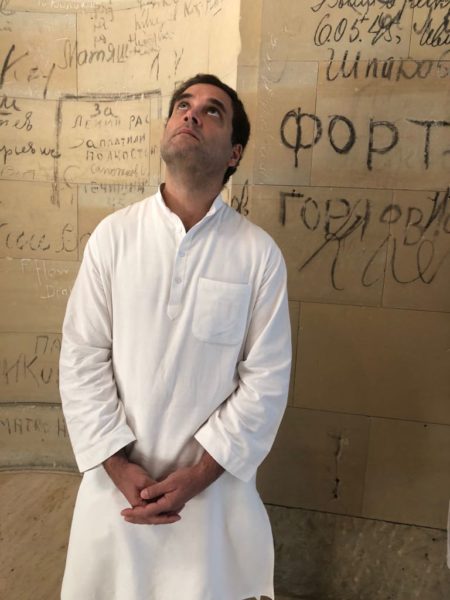 If you look at all the photos of Congress President Rahul Gandhi, he seems clueless. This is why Twitter was having a field day. They found it hilarious and started reacting with some of the most hilarious memes and jokes. Check out some of them down below.

That reaction when people of india ask from @RahulGandhi what is your visions for India's future pic.twitter.com/CTT5gsd5sB

My reaction when somebody asks me about IQ level of @RahulGandhi. #Bundestag pic.twitter.com/J7ARpzMMuZ

This didn’t stop there, even BJP shared this post. The official Twitter handle of BJP retweeted the picture with a caption,

Even we couldn't resist retweeting this 😉 https://t.co/M0y9Uvun7M

That’s hilarious? Tell us your thoughts in the comment section down below. 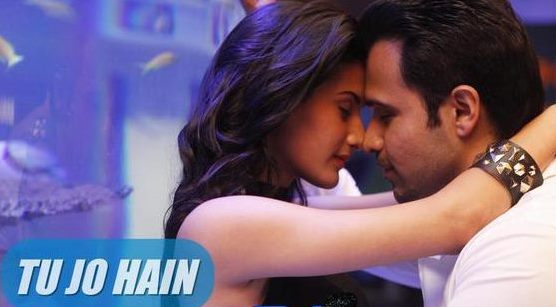 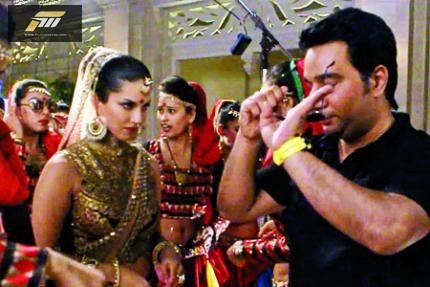 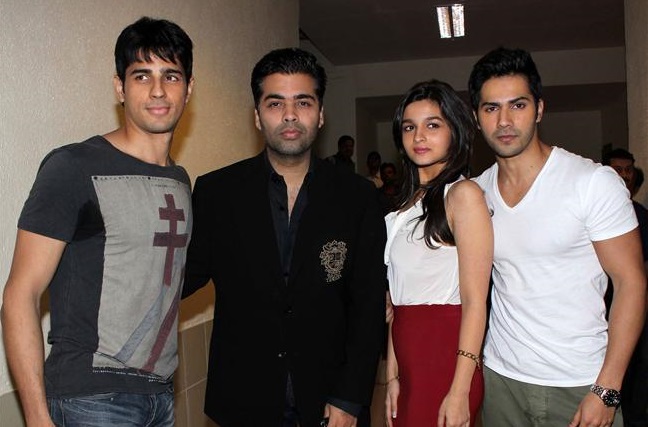