Earlier we reported that it is been speculated that Rajneeti actors Ranbir Kapoor and Ajay Devgn will collaborate ones again for Luv Ranjan’s next project. Earlier Luv revealed to media that he meet Ranbir for the narration. He was quoted saying-

â€˜Yes I did meet Ranbir Kapoor, and we discussed some ideas. But thatâ€™s about it. Thereâ€™s no concrete plan yet to work with Ranbir or anyone else. Like I said, I wonâ€™t be directing for the next 19 months at least. Iâ€™ve no insecurities about losing the audiencesâ€™ interest and attention. Even before Sonu Ke Titu Ki Sweety there were periods when I was not directing a film but scripting and preparing. I am not afraid of losing out on success.â€™ 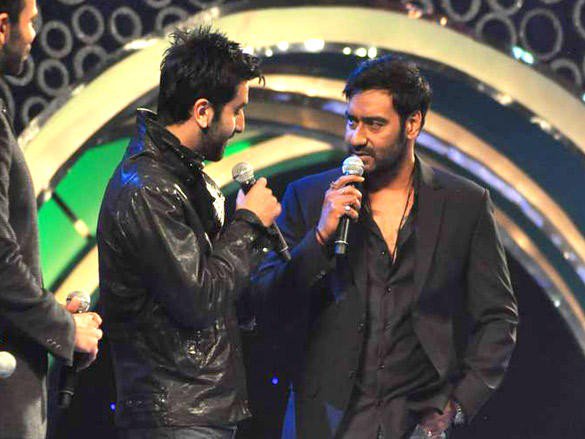 A piece of news coming in states that things got finalized between the actors and director and most probably film isÂ set to go on floors in 2019. Addressing to media about the same, Ajay Devgn said that he is look forward to collaborate with Ranbir. He was quoted aying-

â€œRanbir is an impeccable actor with a great ability to deliver nuanced performances. He is undeniably the most talented actor of his generation. I am looking forward to collaborating with him.â€ 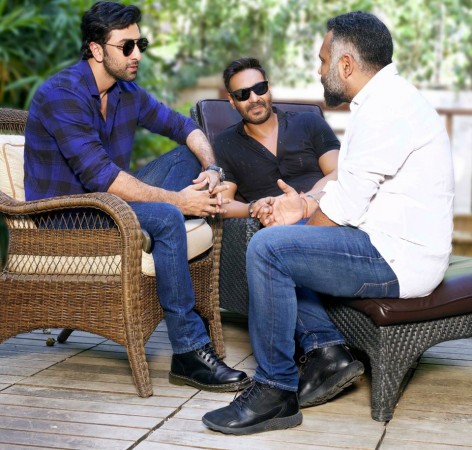 Ranbir Kapoor too didn’t step back from praising Ajay Devgn and he said,

â€œI have immense respect for Ajay sir and Iâ€™m excited about sharing the screen with him again. His body of work is inspiring. Luv and I have wanted to work with each other for some time now. I am sure this film will be a perfect start to our association.â€Â

Expressing his excitement to work with these two Bollywood biggies, Luv Ranjan said that,

â€œAjay and Ranbirâ€™s spontaneity and versatility is electrifying and I am elated to be working with not one, but two powerhouse performers in my next film.â€Â

Are you excited to watch Ranbir and Ajay Devgn sharing screan space? Stay tuned with us for more latest news and updates. 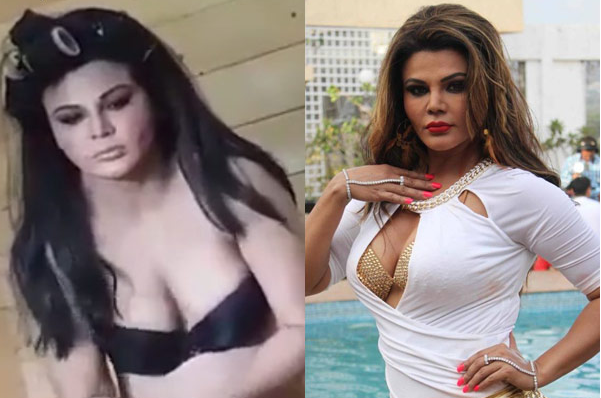