A piece of news coming in states that ‘Sonu Ke Titu Ki Sweety’ director Luv Ranjan is in talk with Ranbir Kapoor for his next project. In addition to that, Ajay Devgn is also going to be part of the project. There is no official confirmation from the actor but online portals reported that Ajay Devgn will be part of Luv’s quirky comedy.

Luv, recently, revealed to media that he met Ranbir for a narration.

He said, ‘Yes I did meet Ranbir Kapoor, and we discussed some ideas. But that’s about it. There’s no concrete plan yet to work with Ranbir or anyone else. Like I said, I won’t be directing for the next 19 months at least. I’ve no insecurities about losing the audiences’ interest and attention. Even before Sonu Ke Titu Ki Sweety there were periods when I was not directing a film but scripting and preparing. I am not afraid of losing out on success.’ 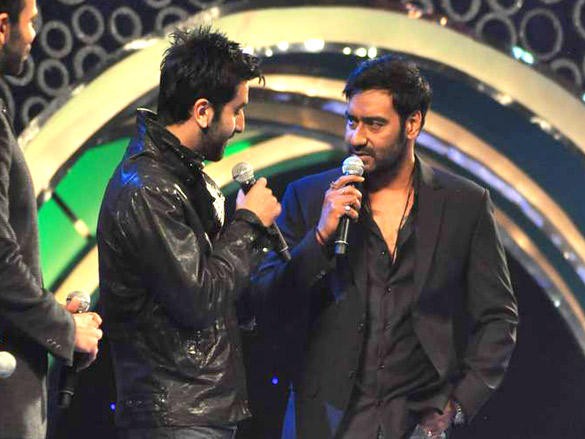 It will be exciting to watch Ranbir and Ajay Devgn sharing screen space. Both the actors have great ability to pull-off comic timing. Before they collaborated for ‘Rajneeti’ which was hit at box-office. On work front, Ranbir Kapoor is busy promoting his upcoming film ‘Saanju’ which is a biopic of Bollywood actor Sanjay Dutt. Also he is filming for ‘Brahmastra’ with Alia Bhatt.

Share your thoughts in comment section below and sty tuned with us for more latest news and Bollywood gossips. 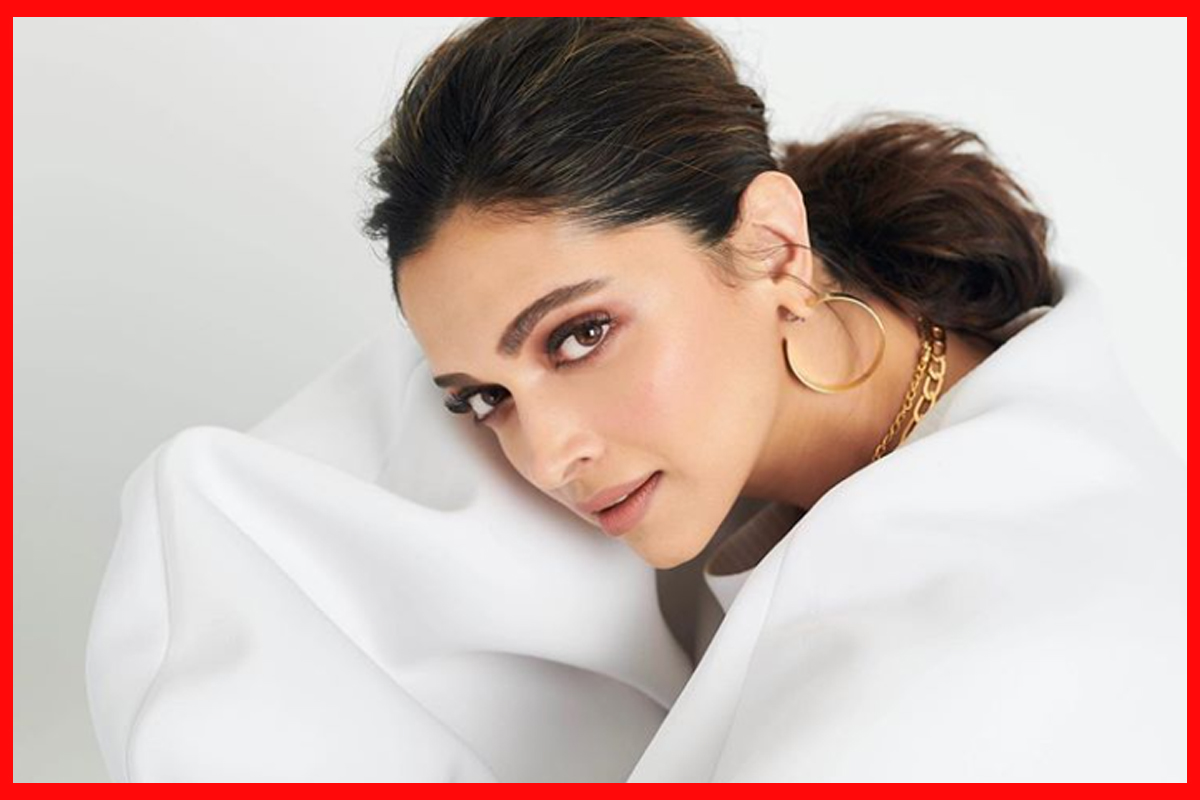 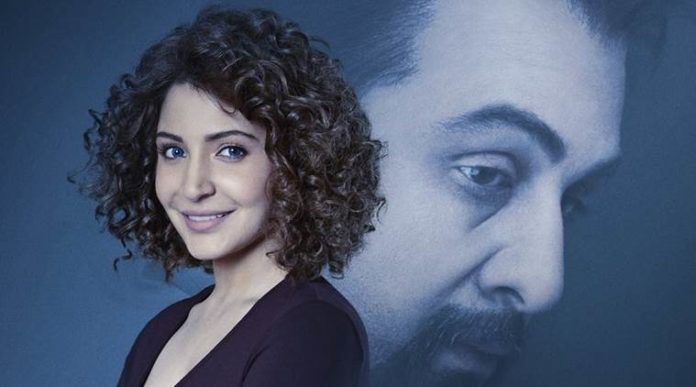 EXCLUSIVE: THIS is the role Anushka Sharma will play in ‘Sanju’! 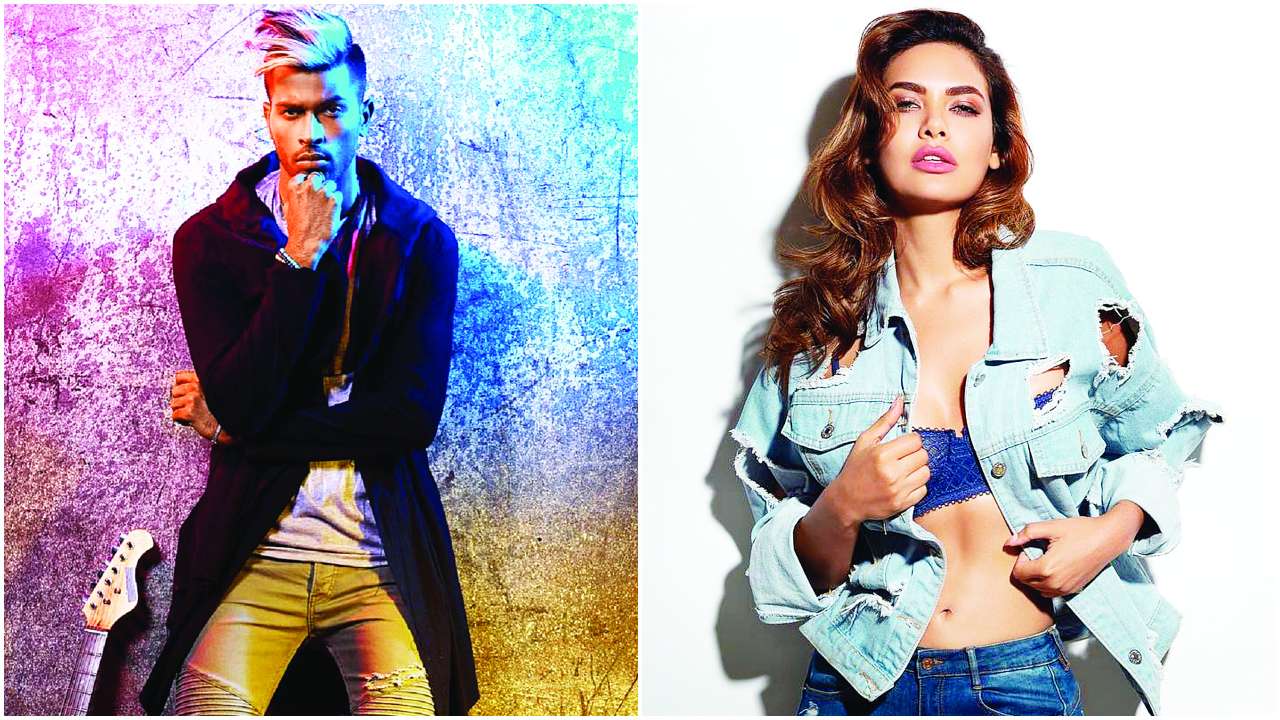 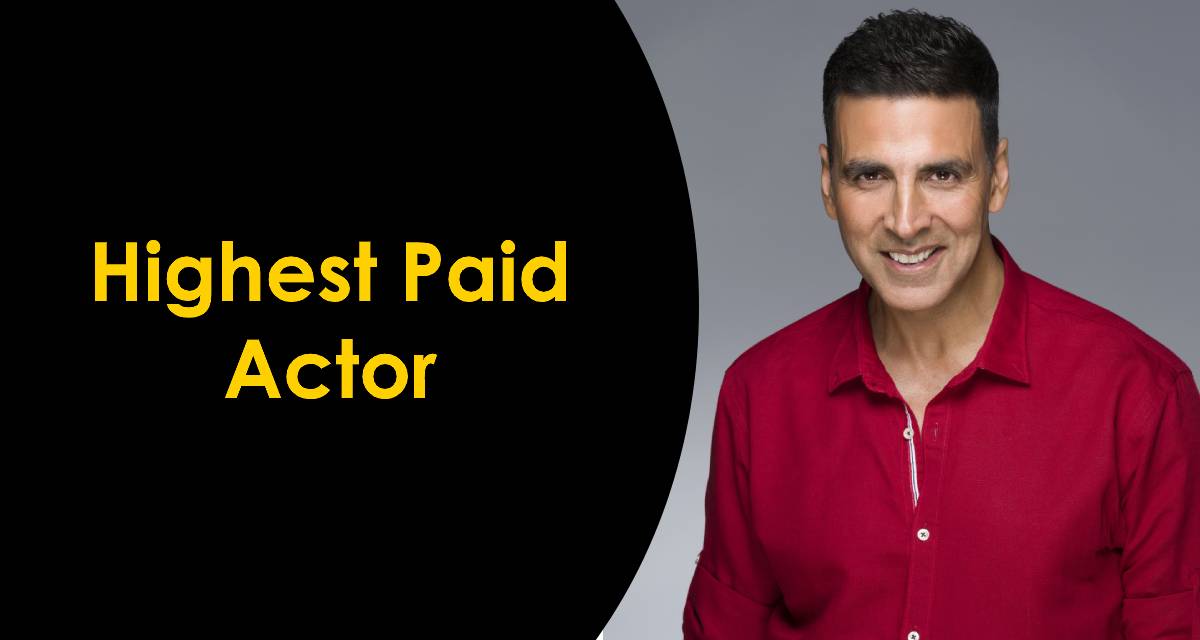