Netflix has released the trailer of the Bobby Deol starrer ‘Class of ’83’ and it is a bomb. Bobby appears to be the no nonsense and drama policeman. It depicts him of landing into a posting as the Dean of the Police Academy on account of a punishment that he has to bear. His target is to severely disable the corrupt bureaucracy and its supporters. He does so by training five deadly assassin policemen. 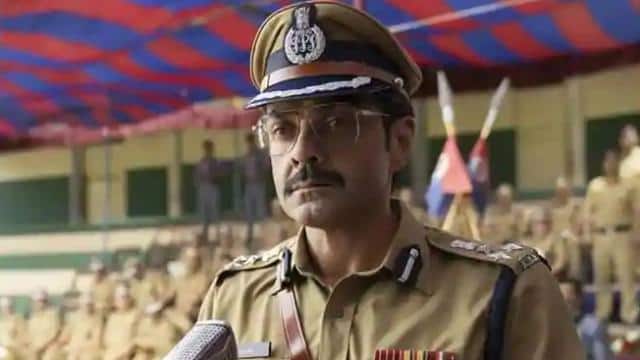 The film Class Of ’83 showcases Bobby Deol as Dean Vijay Singh, Annup Soni as Manohar Patkar, Joy Sengupta as Raghav Desai, and Vishwajeet Pradhan as Mangesh Dixit. The much awaited film is all set to release on Netflix on August 21, 2020.

When asked about his experience playing the character of a Dean, Bobby Deol said,

“I love the sheer variety of content a digital medium like Netflix has to offer and it’s truly encouraging to know that your work can reach so many people across the world. The 80s was a fascinating period in Mumbai’s history and this film allowed me to live and feel that era all over again.”

“When Atul (director) & Red Chillies Entertainment approached me, I was drawn by the intensity and depth of the character and knew right away that I had to be part of Class Of ’83. It’s my first attempt on digital and it also happens to be the first film by RCE and Netflix together. It’s an exciting and challenging time to be an actor and I am super excited that everyone gets to see the film on 21 August.”