Bollywood celebs have been spotted making their pair on the screen while some other have their pair already before they enter into Bollywood. Bollywood celebs have been spotted with their cute family members and they have worked really very hard for their movies and they mostly keep their family away from the limelight. There are many celebrities in Bollywood who got married in very early age or we can say, in their teenage. It is being said that getting married at a young age is no big deal in tinsel town.
Kanika Kapoor

Kanika married to Raj Chandok, an NRI businessman in 1997, at the age of 18 and moved to London with her husband, with whom she had three children. Kapoor separated from her husband in 2007 and moved back to her parents home in Lucknow. The couple divorced in 2012. She currently resides in London with her children. 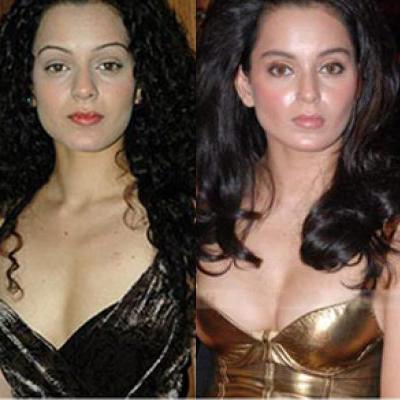 Checkout, How Our Bollywood Celebrities Have Changed Over The Years Appearance Wise 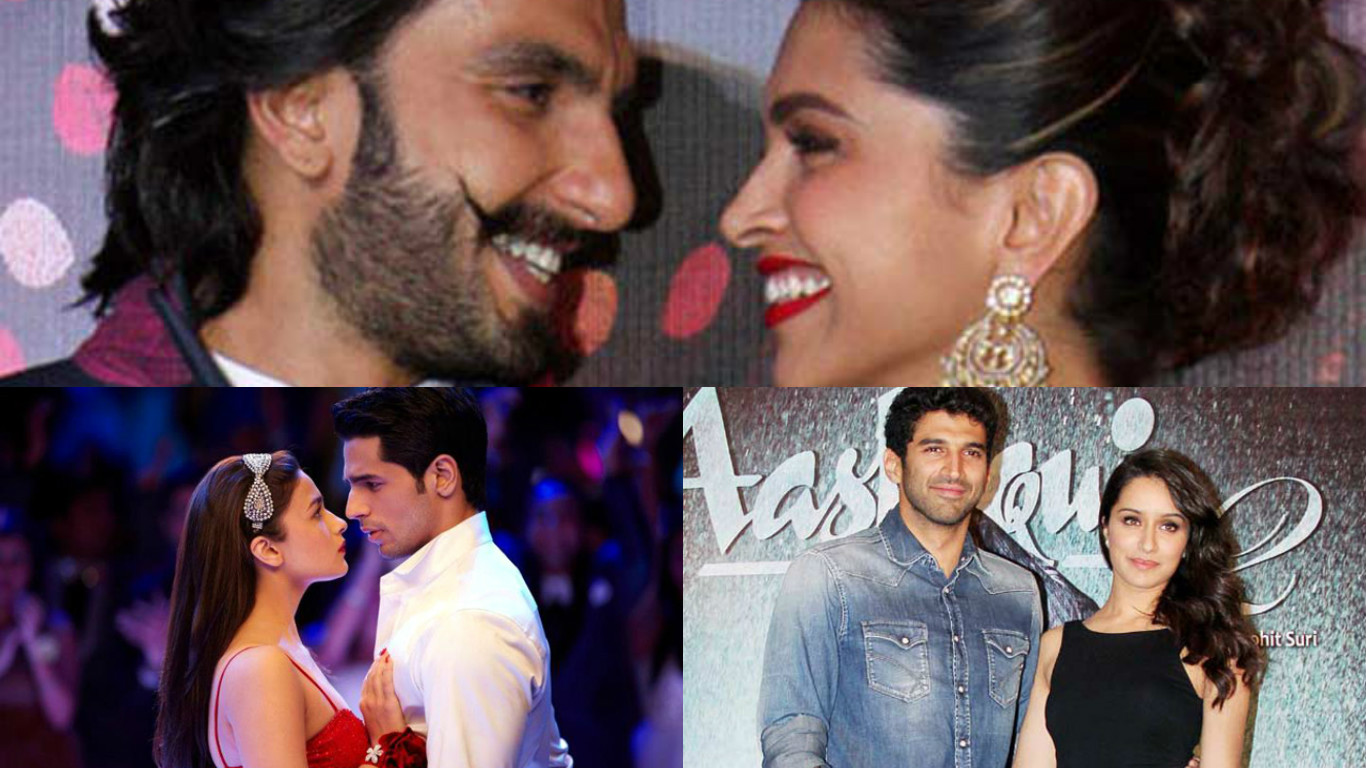 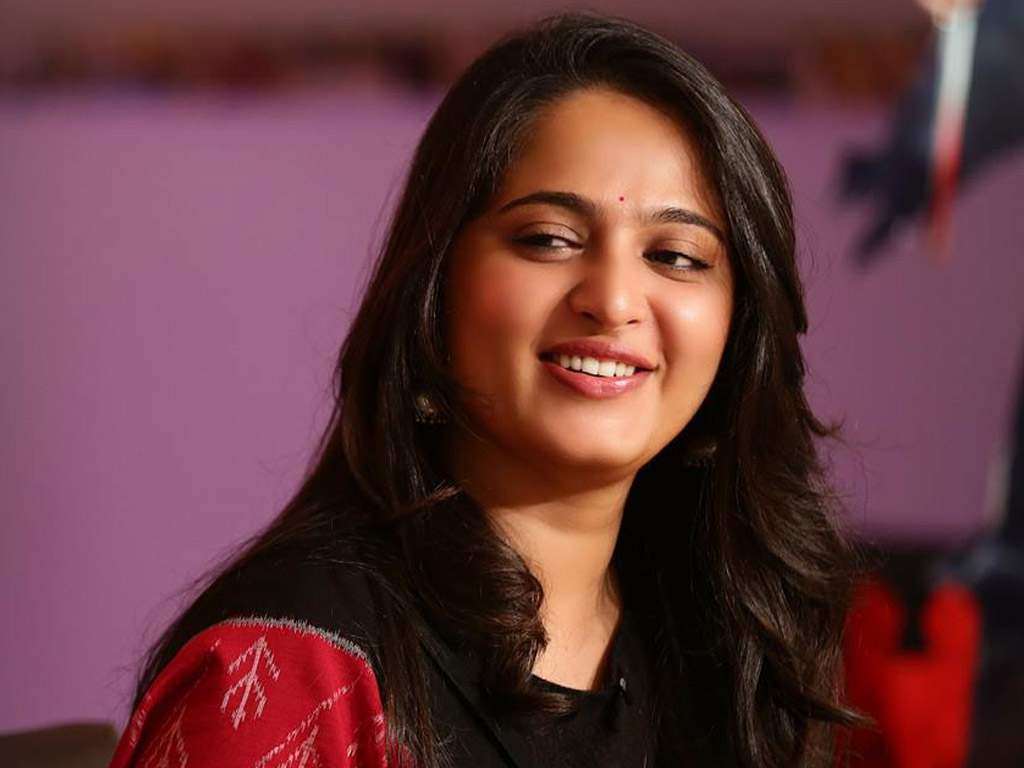