The beautiful actress recently played Kareena Kapoor’s mother in the blockbuster, ‘Bhajrangi Bhaijaan’. However, not many are aware that the talented actress is the real life sister of Varun Badola, who has many challenging roles to his credit.

The ‘Roadies’ twins Raghu Ram and Rajiv Laxman look exactly the same and also belongs to the same profession. Raghu Ram is the senior supervising producer at MTV India and the executive producer of reality television shows MTV Roadies and MTV Splitsvilla. And Rajiv Lakshman is his twin brother. Both the twins host MTV Roadies along with Ranvijay Singh. 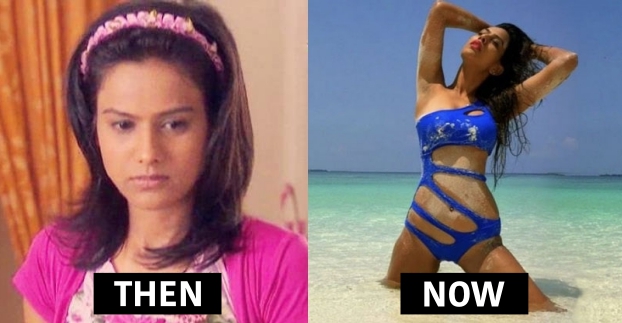 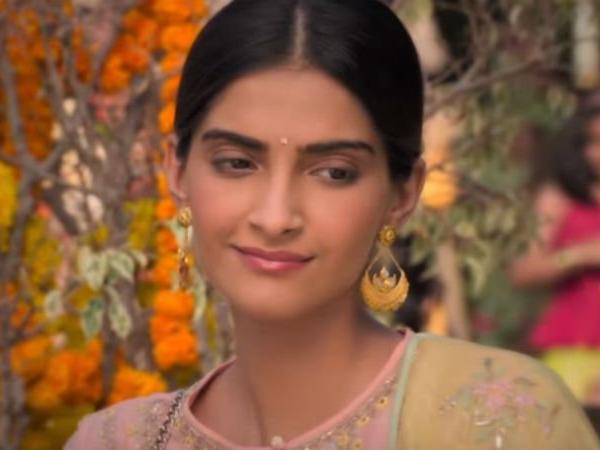