Hina Khan’s Cannes debut has been talk of the town since while. With her debut walk on Cannes red carpet, she has taken her fame to an another level. The actress is there to release the first look of her short film, Lines along with the producer of the film- Rocky J who also happens to be her boyfriend. The movie is set against the backdrop of Kargil War. On Wednesday evening, actress was present for the screening of the Brazilian drama film Bacurau. 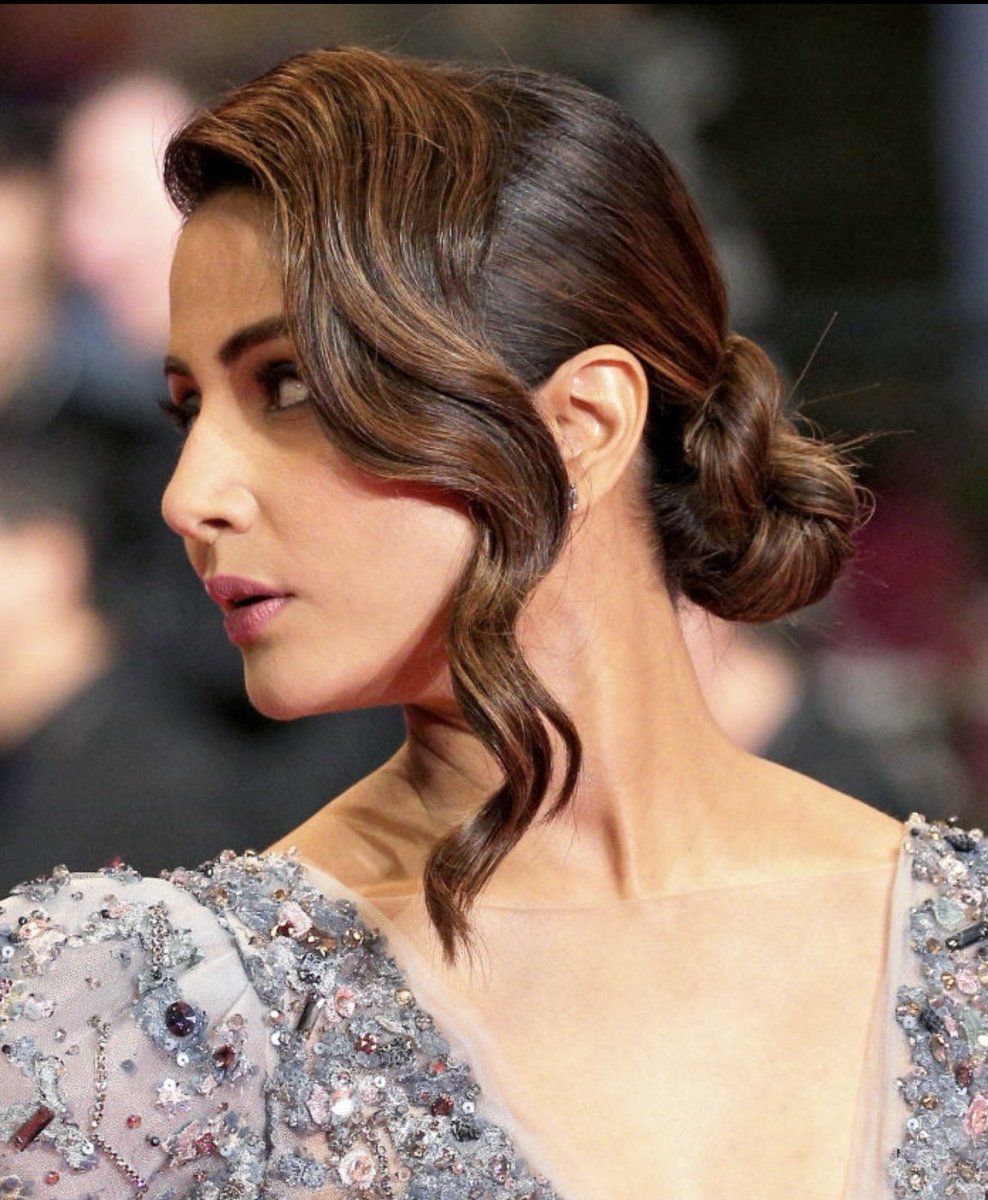 Her fans just poured their heart out while congratulating her for the debut walk and complimenting her look for the evening. Have a look:

Exclusive Pics:
Okay so i could just get these Glimpses of #HinaKhan for you exclusively at #Cannes2019
She was looking like a Diva😍😍#HinaKhanAtCannes2019 @eyehinakhan pic.twitter.com/YPKFGDp66O

Some Elegance Shining over a Phones Screen ! 😍😘

That’s all from her day 1 look. We are looking forward on how she’ll be slaying some more at the Cannes Film Festival. Also, she is speaker at the India Pavilion of the 72nd edition of Cannes Film festival.