Narendra Modi, The Prime Minister of India is the king of politicians and Kapil Sharma is popularly known as the king of comedians. I guess everyone will agree with that. Both have got pretty similar traits that make them look like real twins. Speaking of similar attributes, like both are great orators, while Kapil excels in throwing witticisms, Modiji is a great speaker at throwing jumbles. I guess you both know what I mean. Both are the most important person in their respective chosen fields and they have taken the country by storm.

While dealing with their similarities, one fine day I came to know that they have the same mother, but at a pretty young age, Modiji left home. Everyone knows that Modiji left home at an early age, leaving behind his wife and family. However, Kapil didn’t leave home. He decided to stay back at his home and succeeded while staying with his family. So we cannot say that in order to be successful one has to leave home.

10 top similar facts that prove Modiji and Kapil were twins.

Both of Them are Wizards with Words 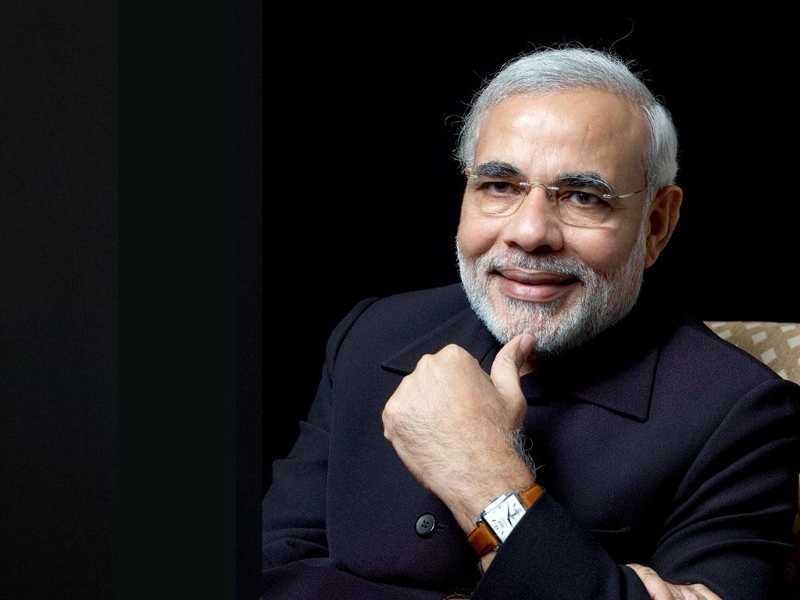 Both have Huge Fans 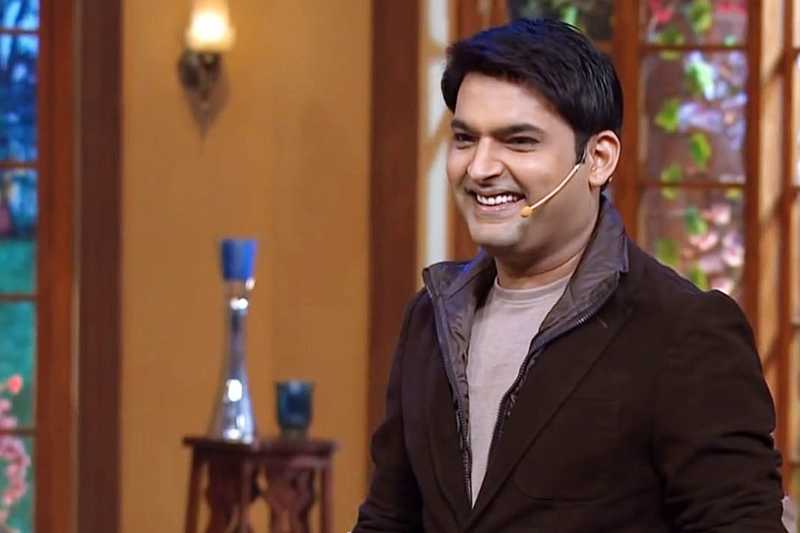 Both have Great Supports

Both of them cannot function without a supporter. While Modiji has Amit Shah, Kapil has Sunil Grover who has been estranged from Kapil because of bitter battle. However, as heard, they are going to bond together again for the show. 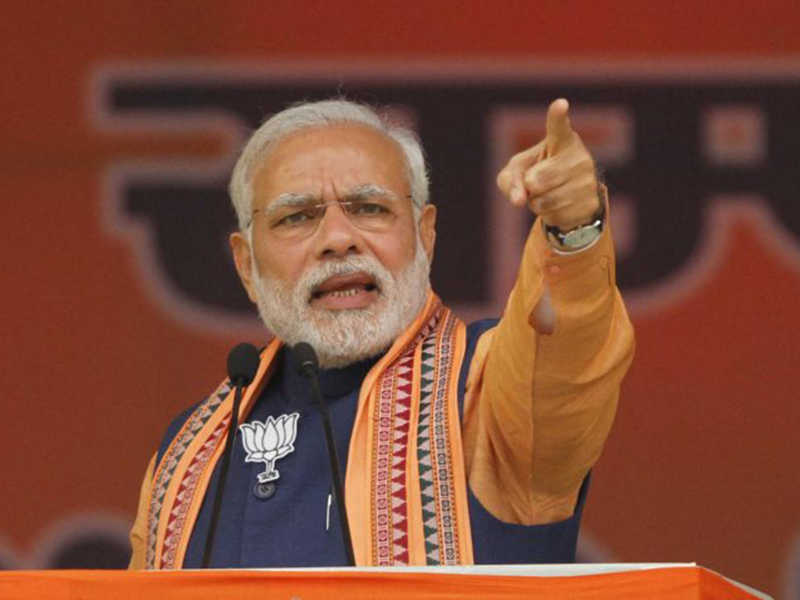 Both of them are extremely talented in their chosen field. One rules over politics and other rules over comedy. 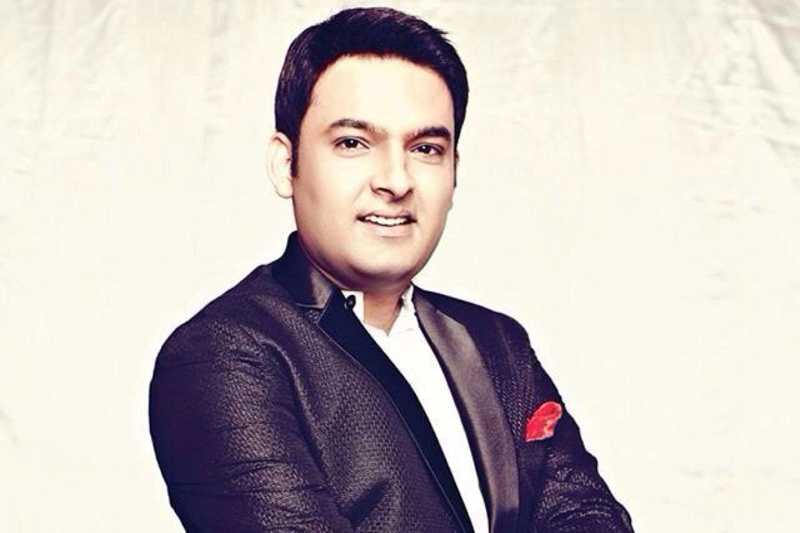 Both are Admired by the Nation 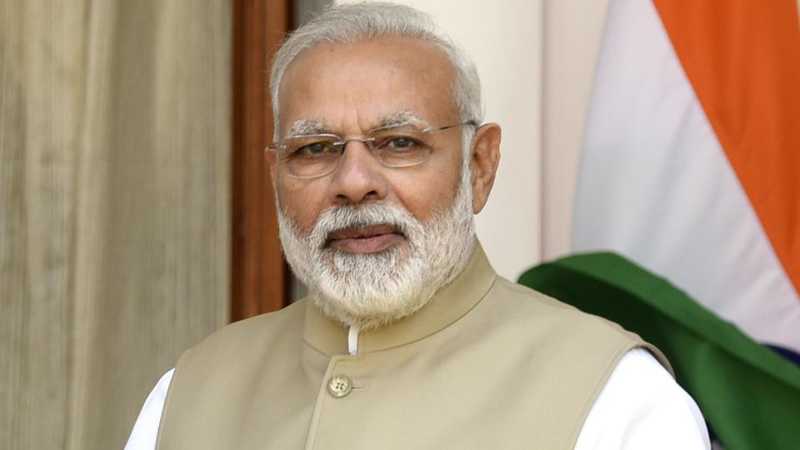 They have their own share of controversies. While Modiji is controversial with the Gujarat riots, Kapil has his own controversies with his co-stars and Sunil Grover. 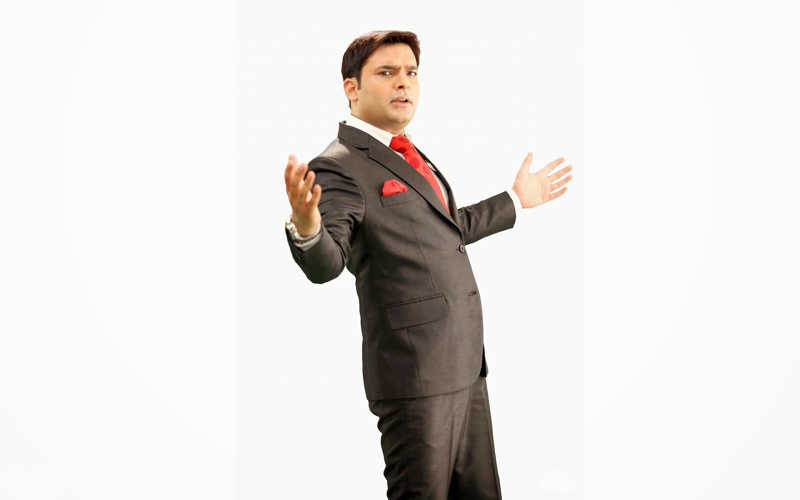 Both Invite Guests to their Shows/Country

While Kapil Sharma invited celebrities to his show, Modiji invites international politicians on 26 January as guests of honor. 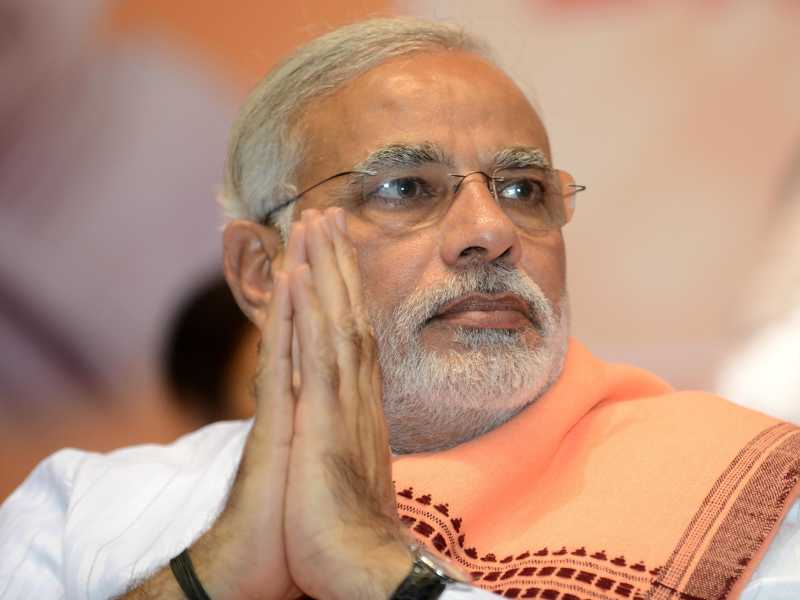 Both have Changed the Way the Game is Played

Both of them have changed the way comedy and politics used to be. They have been successful in setting their bar high for upcoming generations. 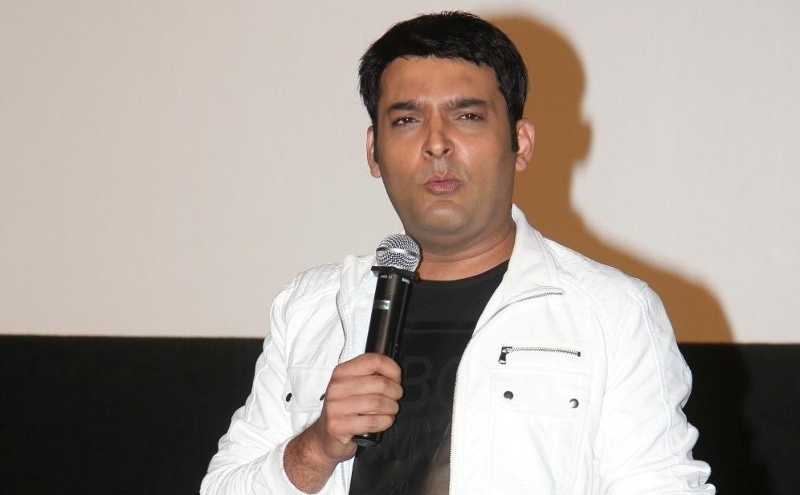 Both are International Celebrities.

Both are known in and outside India and of course, their fanbase is international, without any doubt. 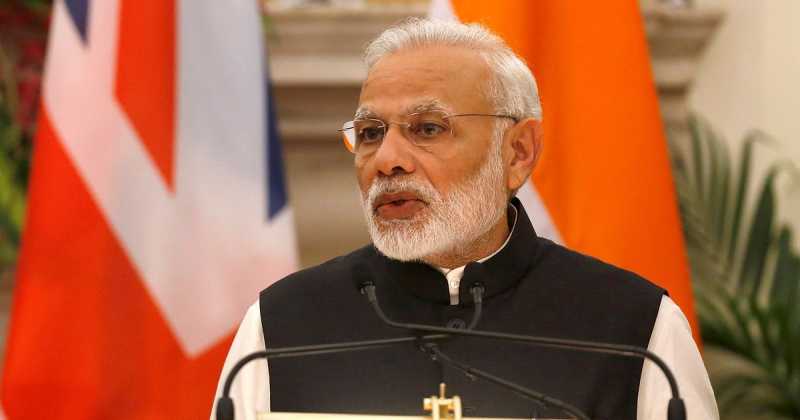 Both Give Credit to their Mother

Both of them says that their mother is behind their success. 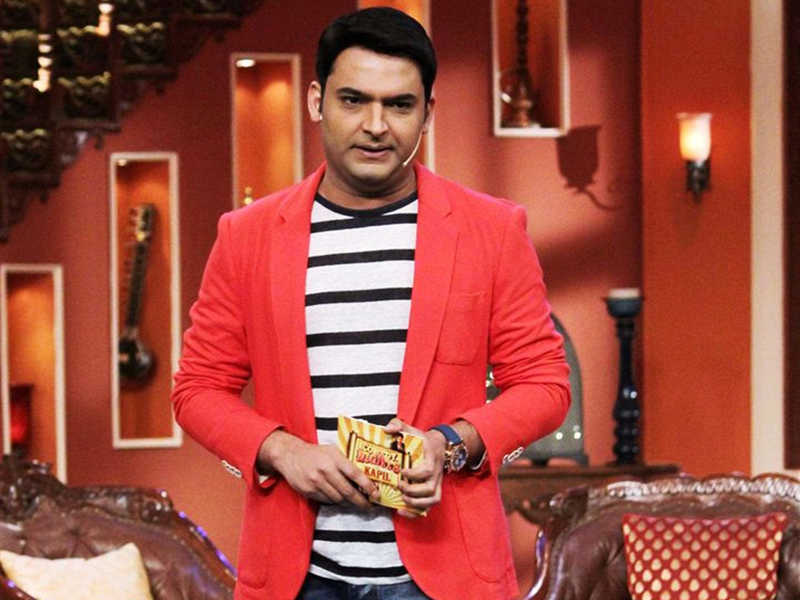 Well, these are a couple of similarities which prove that they are indeed twins with their identical success stories.

Hope you have enjoyed the article. Don’t forget to share the articles with your friends. Stay tuned for more laughs.

Bigg Boss 11: The Show Is The Biggest Mistake Of Hina Khan's Life, This Is Why