Every woman looks astonishingly beautiful in their bridal attire, but when the celebrities wear it the level of beauty just doubles. Just like a beauty in red, they raise the bar and look stunning in the bridal outfit. The Naagin star Mouni Roy cherished her fans by posting her picture perfect videos in which she is seen sporting a red lehenga.

She wore the bridal attire for a shoot and looked more than just a perfect bride. Her beauty was graced by the contemporary jewellery pieces that more attraction to her beauty.

She though was also tricked by a friend to pose for a video not for a picture. Mouni quickly realized that it was a video and gave a witty reply by saying â€œmeri billi mujhko meow.

Talking about his current professional work status, she is all set to star in Naagin Season 2. The show will be taking a leap of 25 years from the end of the first season.

In the promos, she is shown in her character that has grown old. Mouni will be seen playing a double role in the sequel of the show.

The show will also see some replacements as the character of Rithik played by Arjun Bijlani will now be played by Karanvir Bohra. Naagin Season 2 will be produced by Balaji Telefilms and Ekta Kapoor, the show is going to be directed Santram Verma. 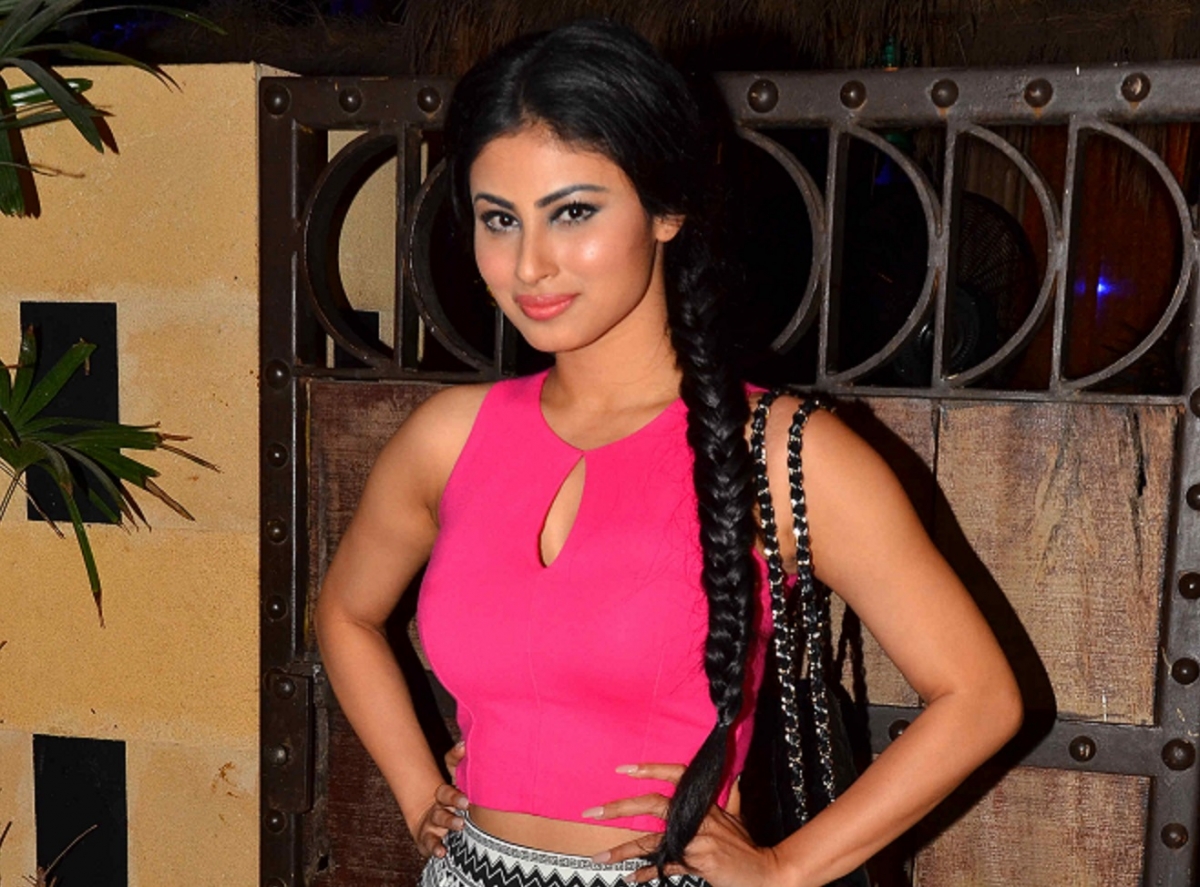 Naagin season 2 will premiere on your television screen from 8th October.

Bigg Boss 10: Week 3 Eviction Will Have A Shocking Twist! 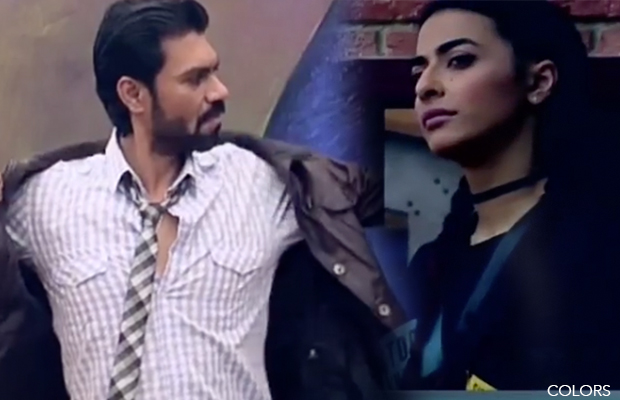 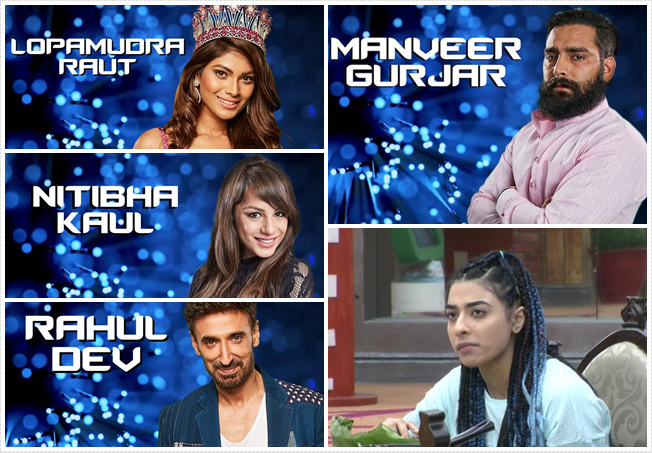