Aamir Khan’s PK will be releasing this Friday. The film already looks interesting from its trailer and various teasers that have been aired but does it have the charisma to really take over the box office?

The pairing of this movie is fresh and is something the crowd will look forward to. Especially, it is the leading lady, Anushka Sharma whose flamboyance would really drive the shows for this movie. Even Sushant Singh Rajput had a tremendous run at the box office which would also be one of the influencing factors for the viewers.

Other than the leading pair, Raj Kumar Hirani – the director of this movie has had his share of success at the box office with Munna Bhai Series and 3 Idiots. There is something intriguing about his story telling which has worked for his previous two films. Let’s hope that with his new flick he is able to create the same kind of magic.

PK has been marketed at a steady with its leading stars appearing on almost every platform to promote their movie.

Although the movie’s backbone which is its music didn’t create any buzz among the audience which can be a reason for the movie’s slow start at the box office.

With all the hype and buzz we expect around a 90 to 100 percent occupancy for this movie. The film will release in 5200 screens as per reports which means it will easily cross 30 crores on Day 1 and will look to break the weekend record set by Happy New Year! 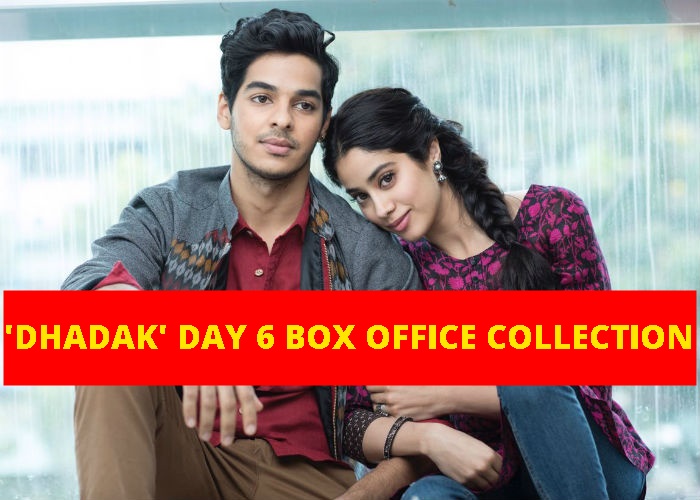 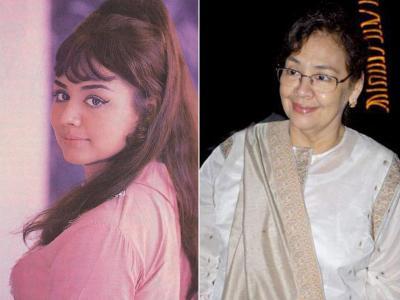 Yesteryear Bollywood Divas Then and Now 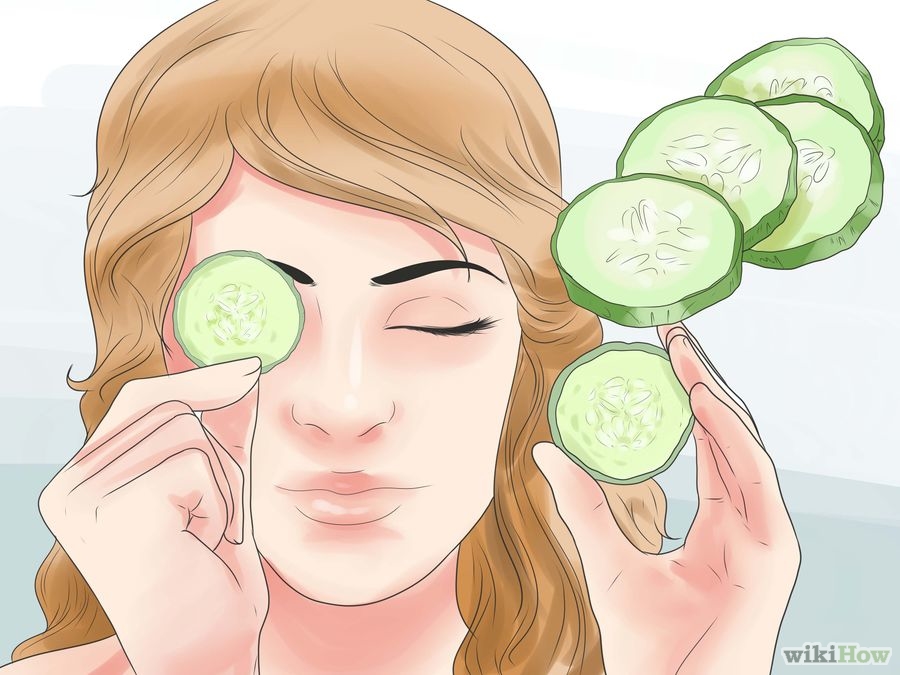 How to Get Rid of Dark Circles Under Your Eyes Fast 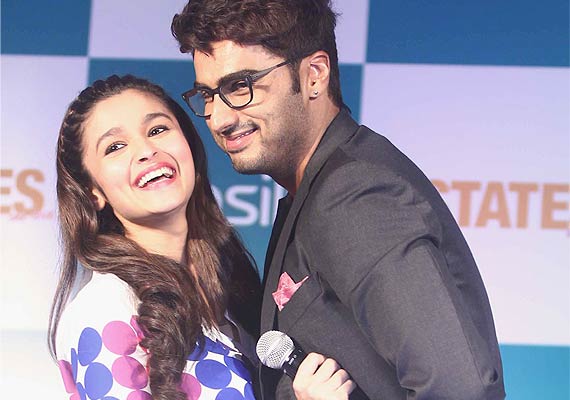