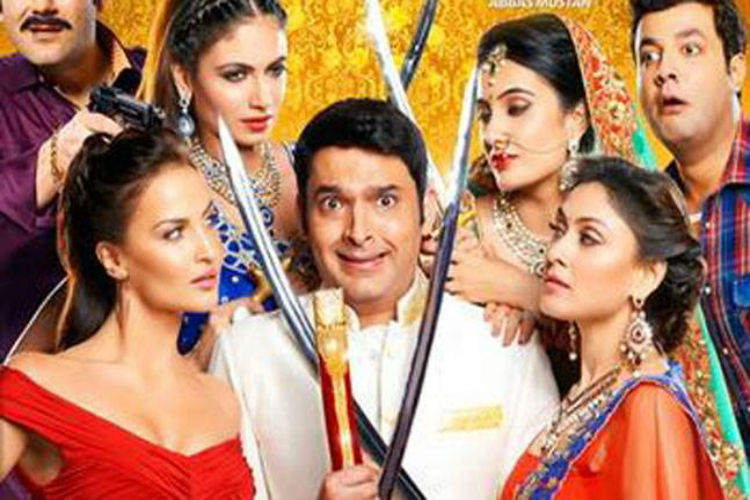 Abbas-Mustan’s Kis Kisko Pyaar Karoon has emerged as a solid HIT at the Box Office. After a very good weekend that brought in 28.8 crore, the film continued to bring in good collections over the weekdays as well. Yes, there was a drop in the range of 50%-60% as the week progressed but nothing was alarming at all since the weekend itself had done the job. As a result, the film went on to bring 44 crore at the end of the week, which is quite good.

This can be pretty much gauged from the fact that the collections of this Ratan Jain production are more than what Roy (42 crore) and Piku (41.42 crore) had brought in their first week. This isn’t all as the film has also collected more than another film with debutants, Student of the Year, which collected 43.1 crore during the first weekend and is all set to surpass the lifetime collections of Ishaqzaade (48 crore) by the time second weekend is through. Kapil Sharma has managed to register a strong presence with his debut act and it would be interesting to see what he picks and chooses now.

Calendar Girls, after a low opening, couldn’t sustain during the weekdays and slid further. The film’s first week collections are around 7 crore and there isn’t much in the offering in the second week. The film may have found some footing had it been given a chance but with Kis Kisko Pyaar Karoon going so strong, it only became tougher for it to sustain.

As for Bhaag Johnny, there were hardly any collections to boast of and the Kunal Khemmu, Zoa Morani starrer will wrap up around the 2 crore mark. 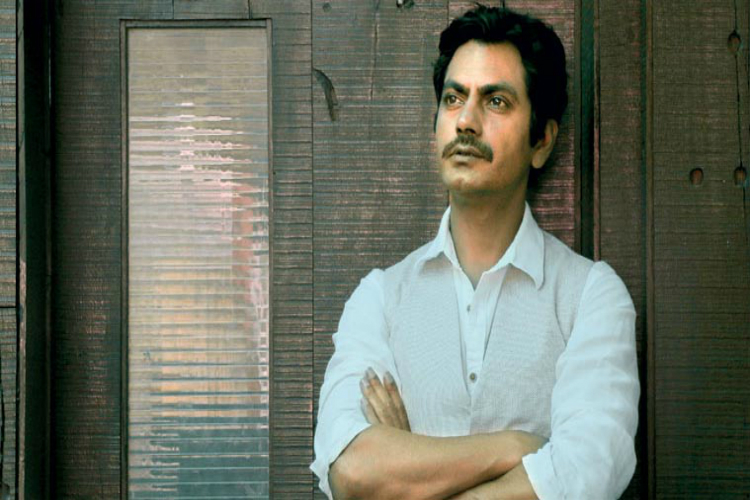 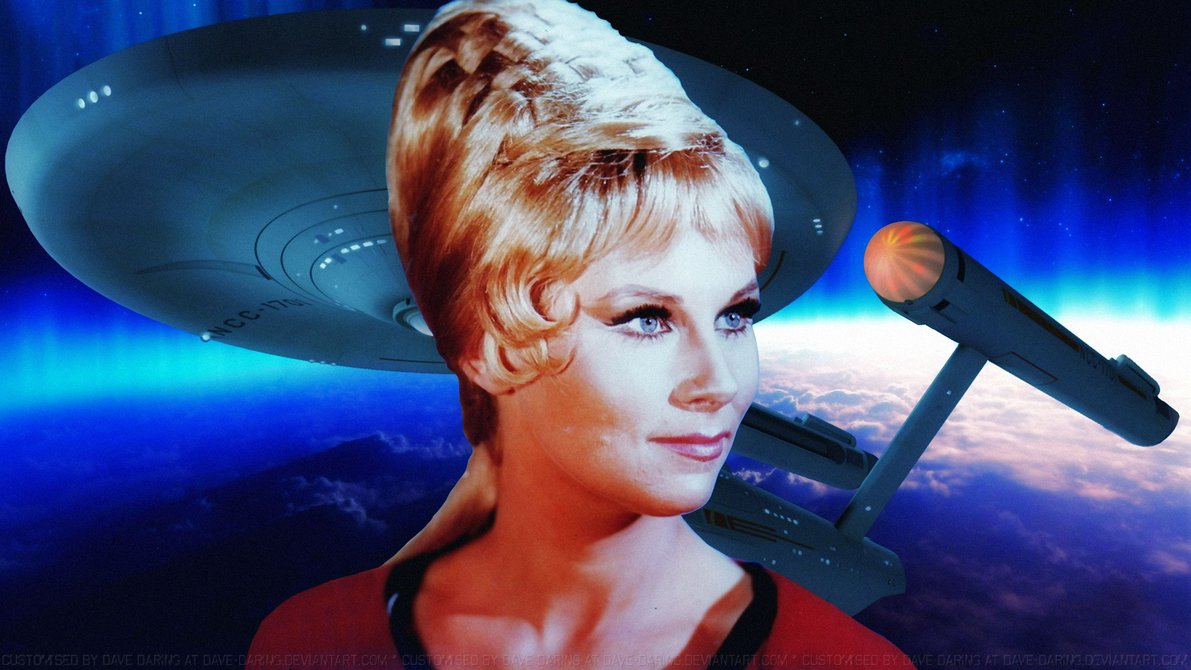 ‘Star Trek’ actress passes away at 85 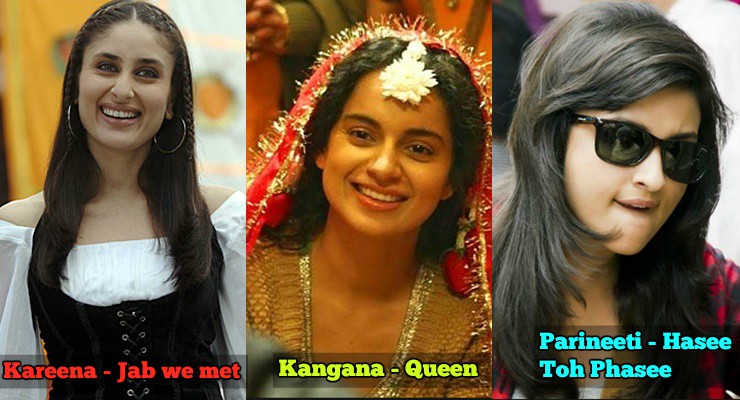 Bollywood Characters Which made Guys Fall In love With Them 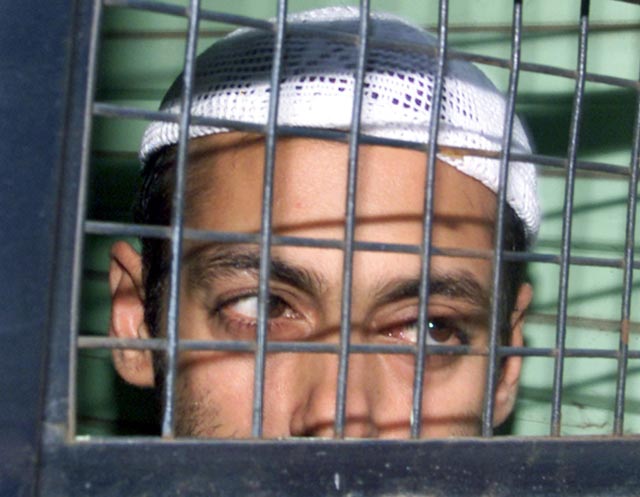