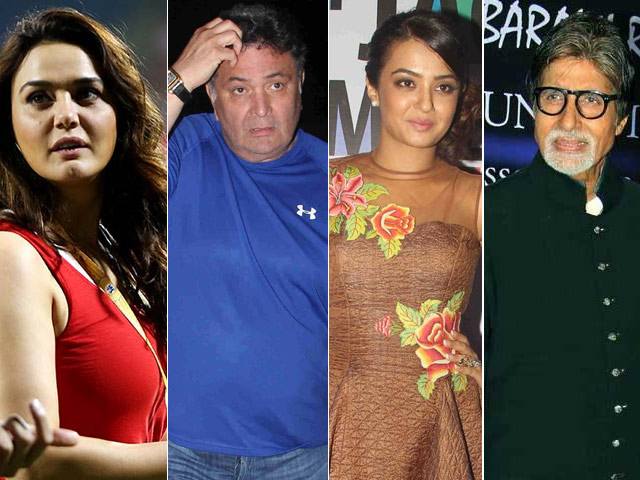 On April 25, when strong tremors jolted the nation, stars like Parineeti Chopra and Arjun Rampal got into the panic mode, while other members of film fraternity like Amitabh Bachchan, Rishi Kapoor, Madhuri Dixit and Madhur Bhandarkar prayed for people’s safety and well-being.

A strong earthquake measuring 7.9 on the Richter scale rocked Nepal at 11.41 am (India time), with tremors felt from Delhi to Guwahati and Srinagar to Jaipur.

Here’s what the stars tweeted:

T 1845 – Seeing devastating pictures and news of the earthquake in Nepal ! Prayers that all is well and all are safe .. !!

Concerned about the quake devastation. Prayers for all

My prayers are with the people whose lives have been disrupted by the massive #earthquake. â€” Madhuri Dixit-Nene (@MadhuriDixit) April 25, 2015

Freaky!!!! Felt the tremors of an earthquake here in Delhi.The whole room shook. My experience of a first earthquake.Hopefully the last one.

Prayers for the people of Nepal and India affected by the #earthquake. Hope everyone is safe and no major damages and casualties.

Everyone is praying for the well being of people of Nepal & India affected by the earthquake..Jai Mahasar Maa 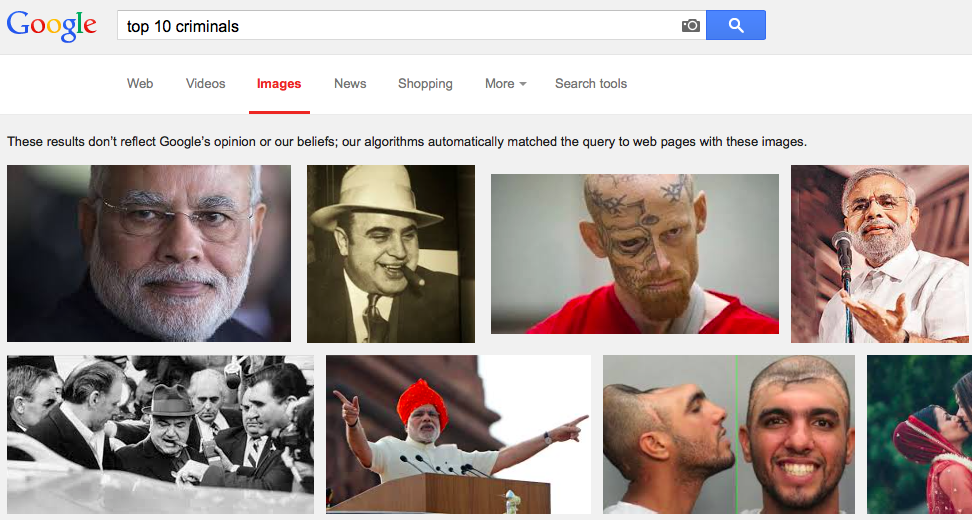 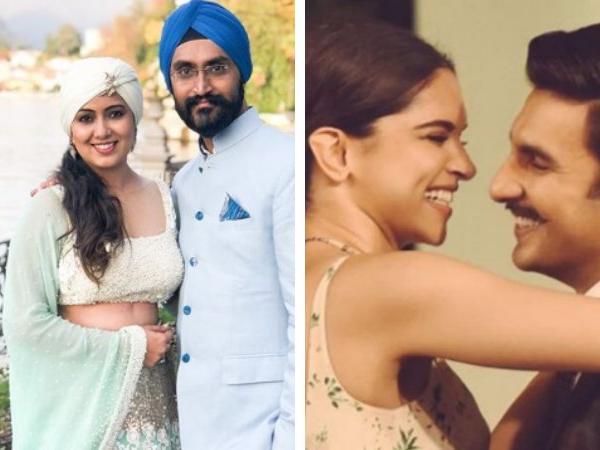 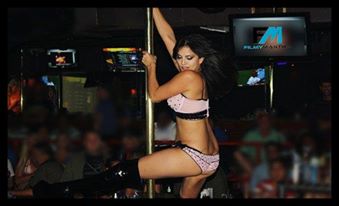