If you think Bollywood Celebrities don’t have any fear of ghosts then you are truly wrong. They too fear as we say in Hindi ‘Darr sabko Lagta Hai’. Here we are going to reveal the Ghostly fear of some big Bollywood Stars.

You all will find it pretty weird but this is utter true that Varun Dhawan got goosebumps when he heard the singing of late legendary singer at the Sinatra suite of a Las Vegas hotel in the midnight. This was the place where Sinatra use to stay in the hotel and it was rumored that the place was haunted after his death. Varun who was shooting for ‘ABCD 2’ explains, “The suite was definitely haunted because at night I would hear someone singing and the doors would just fling open.”

Actress Soha Ali Khan even revealed her scary story of a Ghost which she felt while shooting for the film ‘Gang of Ghosts’ at a haveli in Gujarat. She says, there were strange noises coming from the empty rooms which followed her towards the sets. Soha says, “Without wasting any time, all the cast and crew members packed up to avoid any unwanted happenings.”

The man who nearly spooked all his ghosts in a reel life finds it hard to deal with a real ghost. Once he was enjoying his holiday with friends in Matheran and stayed in a hotel where no other guests were there. At late night, he and his friends heard some strange noise and tried to find out the reasons but didn’t get any clue. Emraan says, “We shifted out of that hotel first thing in the morning to a hotel where there were other guests too apart from us”

Bipasha Basu has worked in several Horror films but even she fears with Ghosts a lot. Once, Bipasha was shooting a scene at Mukesh Mill for ‘Gunah’ movie where she experienced some strange feelings. Even the director claimed that he saw strange things at that location. A few days later, a girl was shooting for another movie and soon she started behaving strange as if she was possessed. She taken to a hospital where she died. Since then, Bipasha never turned to Mukesh Mill for shooting.

Once, Govinda was working for a movie away from Mumbai, he woke up in late night and experienced that an aged lady sitting on his chest. Somehow, he turned on the light and the woman disappeared. Govinda says, “I got so scared that I ran for my life that night and only stopped when I had reached Mumbai. Whenever I recall that incidence, I get goose-bumps.”

Neil shared his experience while shooting for a movie titled ‘3G’. He was shooting on a location which was considered to be haunted. Neil explains that many unit boys have complained a presence. One day, a little boy came running and saying that someone was just standing next to him and even passed right through his body. At first, the actor didn’t believed but later found it real.

RGV was once directing his ‘Bhoot’ movie till the early 3 am. His character ‘Manjeet’ who played the ghost role in the movie is still there in his mind when he reached at home. He couldn’t able to sleep that night as he feels that Manjeet is real and he can sense her footsteps. He said, “The director in me was telling me Manjeet couldn’t be there. But the man in me was insisting that she was.”

Once Nawaz was shooting for ‘Aatma’ where the Director Suparn Verma finds it something strange happening in the frame. Director state that Nawaz was so engrossed in the scene but I sensed that the photo frame behind Nawaz was turning slightly and a moment after it just fell down while the nail was still remain firm.

Though the star Ranveer Singh doesn’t believe in ghosts, but once while he was shooting for the film ‘Bajirao Mastani’, he experienced the legend. One day he saw the white dust settled on the black wall which took the shape of Bajirao on the sets. “It has the turban, the eyes, nose, the mooch and the arms,” said Ranveer. 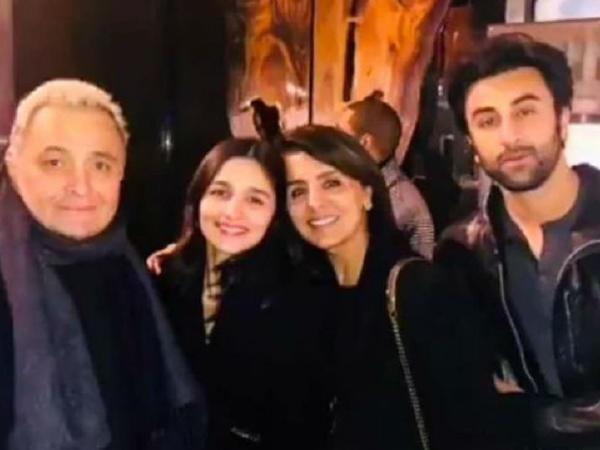 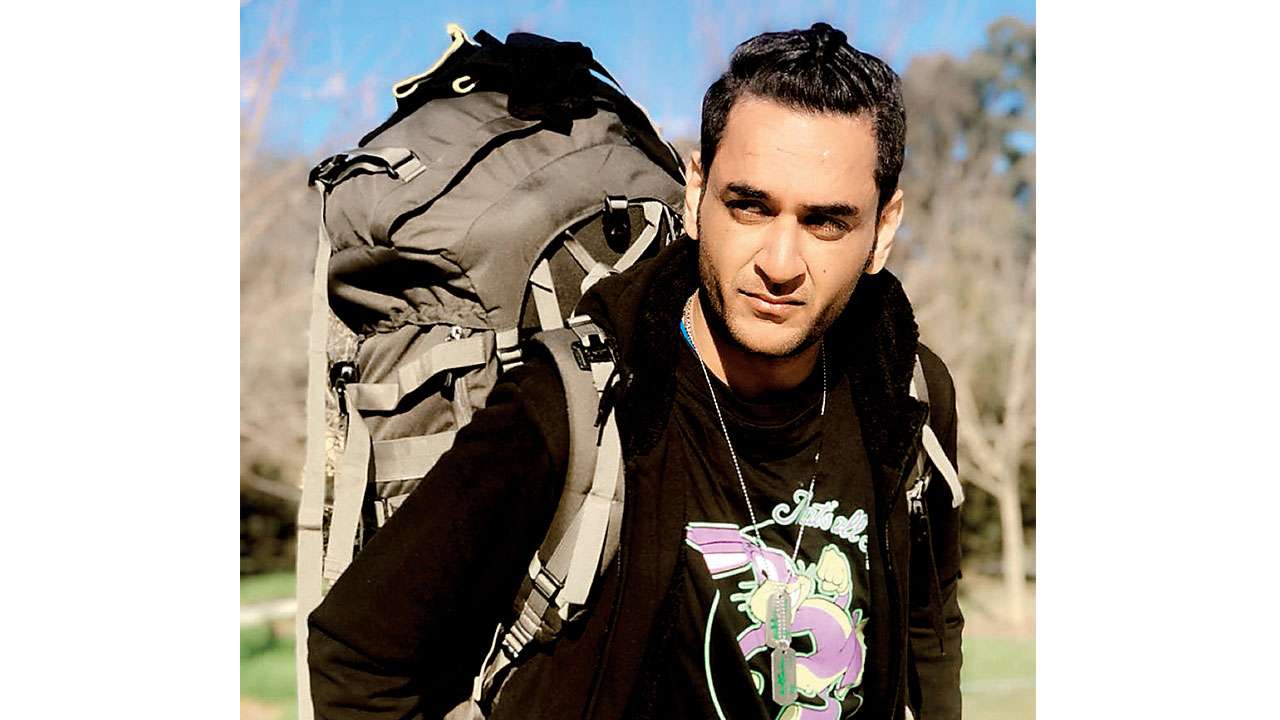 Sonakshi Sinha is super charged up, but why? 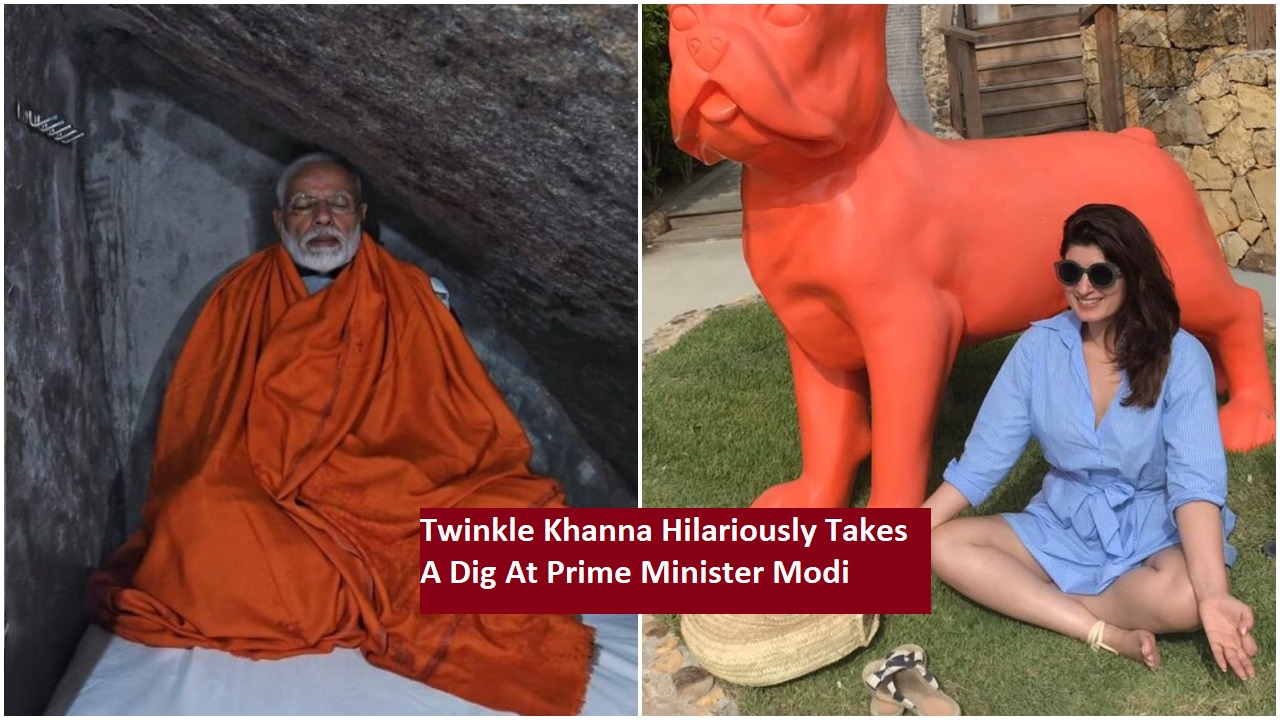