One of the most versatile and queen of Bollywood is Kangana Ranaut. Her name is sure to feature in the list in the top ranks. She alone hit the movies without any male actor, She gained 6kg weight for the upcoming biopic on late CM and actress Jayalalithaa- ‘Thalaivi’.

Miss World Priyanka Chopra is the most talented actress and one of the international actress who also tried her hand in Hollywood and got huge success. Being an actor in Both the different Industries she married to Internation pop star Nick Jonas. She played almost all the different and amazing roles in a variety of movies.  The actress was seen to have gained weight for the role of an old woman in the movie Saat Khoon Maaf and Mary Kom biopic.

Kareena Kapoor Khan who is known as the size zero of Bollywood gained some weight for Rajkumar Kumar Hirani’s ‘3 Idiots’. Bebo played the role of a doctor in the film, she needed to look healthy. Kareena looked phenomenal and her efforts really paid off as the film was a huge success. 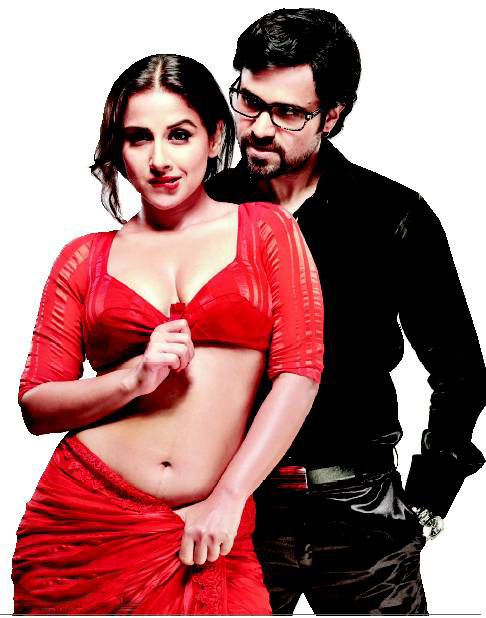 The gorgeous actress gained too much weight to get into the role of a Silk Smitha. The actor received critical problems for her character in the film ‘The Dirty Picture’. For her role in the movie, the actress had to put on almost 12 kg of weight so that she could portray the role of South Indian sex bomb Silk Smitha.

She gained recognition after her role as an overweight homemaker in her debut film ‘Dum Laga Ke Haisha’, which fooled many into believing that she was always heavier.  But, Bhumi was a model who gained 30 kilos for the part and refused to put on a fat suit. 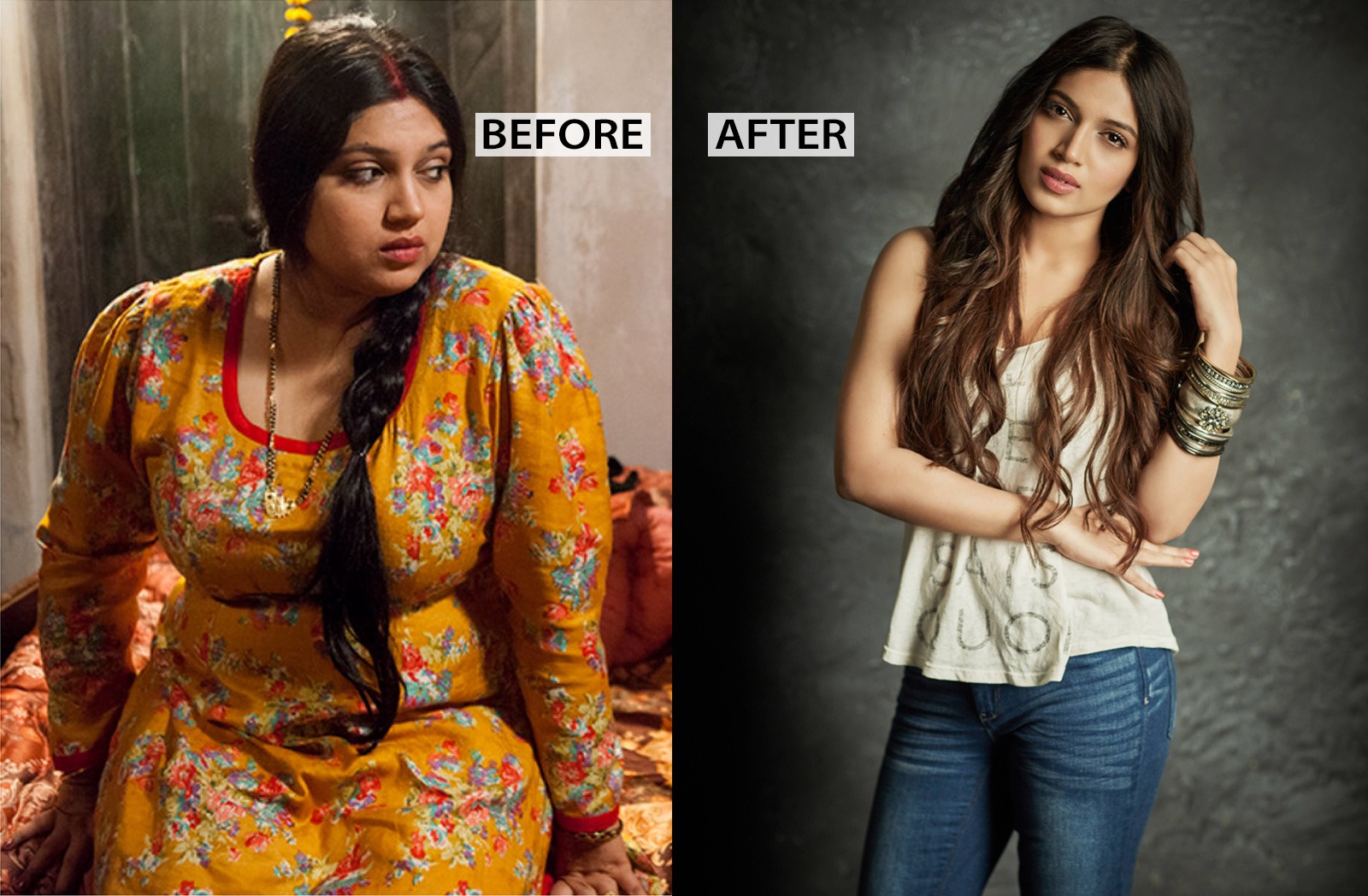