We were shocked when we heard that acclaimed actress Tannishtha Chatterjee had left the sets of Comedy Nights Bachao Tazaa after being subjected to offensive jokes directed at her dark skin tone.Â The lady minced no words in expressing her displeasure at the gags and Colors have forced to apologise to her. On a brighter note, the much-anticipated wedding of Dev and Sonakshi happened with full fervor on Kuch Rang Pyar Ke Aise Bhi. Here is a brief lowdown of the big newsâ€¦

The Parched actress made news on TV for a highly unfortunate reason. She was invited along with Surveen Chawla and Radhika Apte on the sets ofÂ Comedy Nights Bachaao. The lady got offended with the constant jokes made at the expense of her dark skin tone. Humiliated, she stormed off the sets and later spoke about how belittled she felt on the comedy show. The topic became a point of conversation on Twitter and the actress participated in debates on news channels. Colors issued an apology to the actress while Krushna Abhishek called it a publicity stunt. 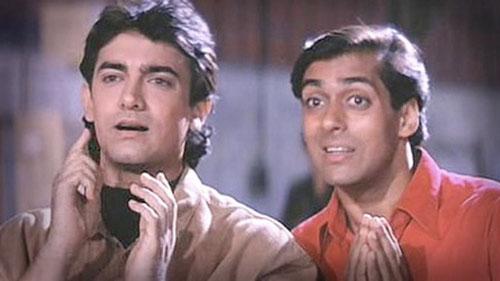 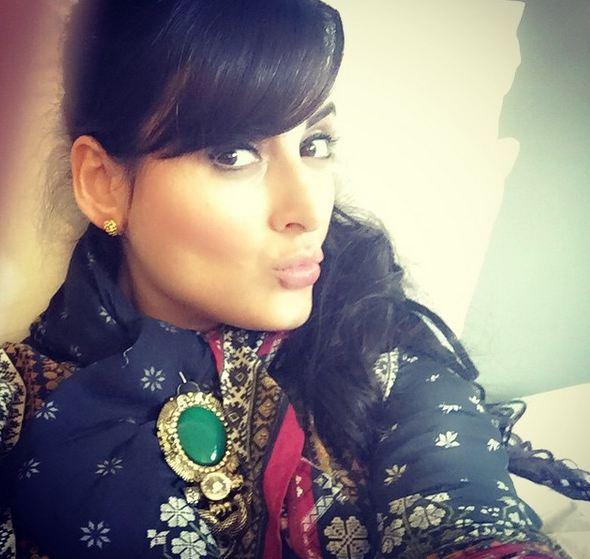