New Delhi: Alia Bhatt, daughter of eminent director Mahesh Bhatt and one of the most promising young star of Bollywood, turned 22 on Sunday. In a very short career so far, this bubbly actress has given hits like Student of the Year, Highway, Humpty Sharma ki Dulhania. Born on 15 March, 1993, Alia has also made a cameo appearance in film ‘Ugly’. 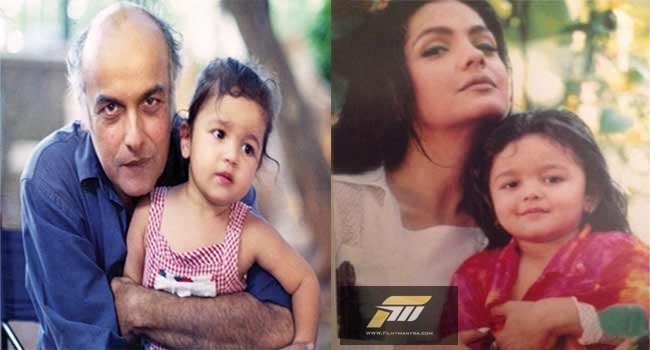 Actress Alia Bhatt turns 22 on 15 March. The “Highway” actress, who started her journey in Bollywood with “Student of the Year” (SOTY), has come a long way since then.

However, Karan Johar’s “SOTY” was not her first appearance on silver screen. Alia made her debut in films as a child artist. She played young Preity Zinta in 1999 “Sangharsh”, which also featured Akshay Kumar.

We have a few more facts here that not many of her fans are aware of: 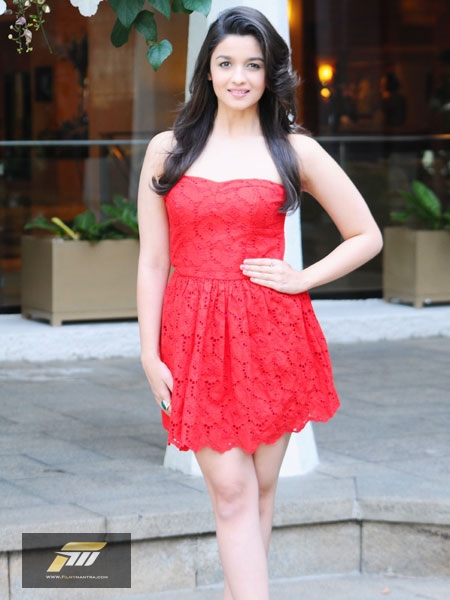