Bollywood legendary singer Kishore Kumar needs no introduction in Indian Cinema for what he had done for the movie lovers over the years. In spite of being a great singer, he was also a good actor who worked in movies like ‘Bhagam Bhag’, ‘Half Ticket’, and ‘Padosan’. Here we will talk about his another talent that hardly people know, it’s his passion for direction. In his Bollywood career, he did direct few movies that hardly people know. So, on the occasion of his 87th birth anniversary, we have enlisted his 5 movies that were released.

List of 5 Movies that Kishore Kumar Directed In His Life:

This movie had a poignant story where an ex-army officer faces a lot of obstacles when he seeks a cure for his mute child. You may remember him with his funny faces or magical songs but this movie was something very different from that scale. It was a very good movie released in 1964 that stars Kishore Kumar, Supriya Choudhury, and Amit Ganguly. 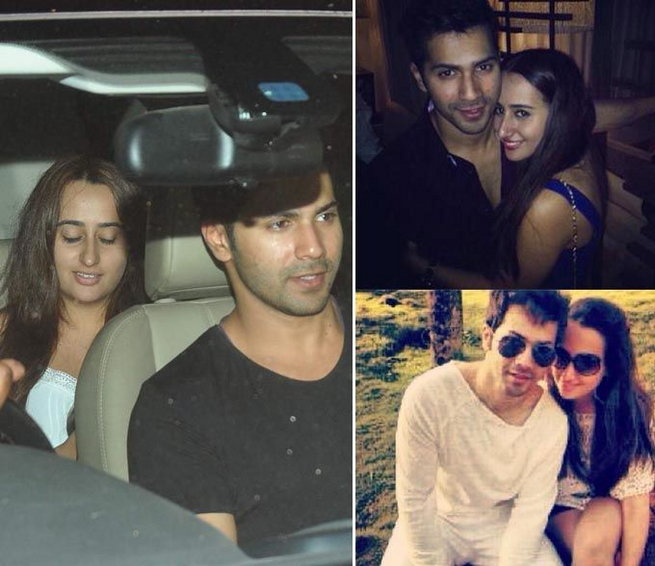 Varun Dhawan Reveals Why He Doesn’t Speak About Natasha Dalal In Media!

Bollywood Celebrities who are Over 30 Plus but still Unmarried 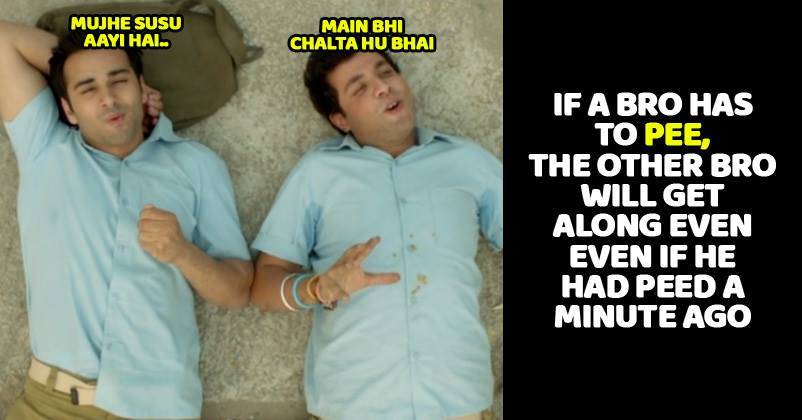 10 Brocodes Every Man Will Understand And Relate To!