Talking about his character he said that â€œWhen I was enacting the emotional scenes with Sunny I’ve wept. Not because of the choices that Sunny made in her life but because I kept thinking about what emotional upheavals she would have gone through while making those choices. It was a challenging but fulfilling role.â€ 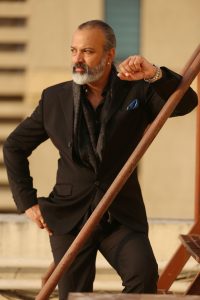 On why he took up the show he says â€œI had definitely loved the script but I was first told that it would be shot in Toronto. I have been there and didn’t quite like the place, so I said no. I didn’t want to spend two months in a city which was not my favourite and definitely not when it was -30 degrees.

Then they called me after a month saying that they have now shifted the shoot to Cape Town. I just smiled and said yes.” 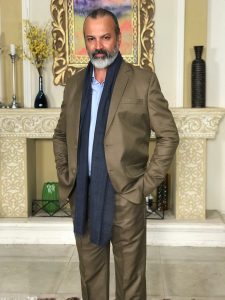 Bijay is also seen in Sony Tv’s ‘Dil Hi To Hain’ & is slated to be playing the lead character in Raj Shetty’s next film to be shot entirely in London this October. 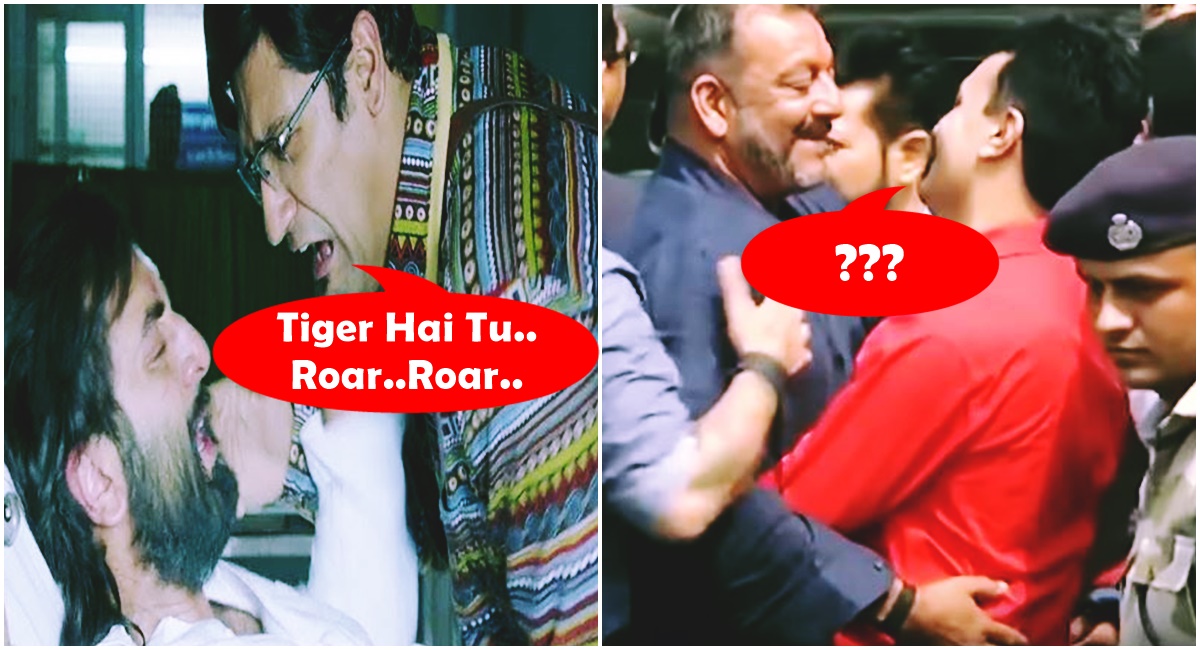 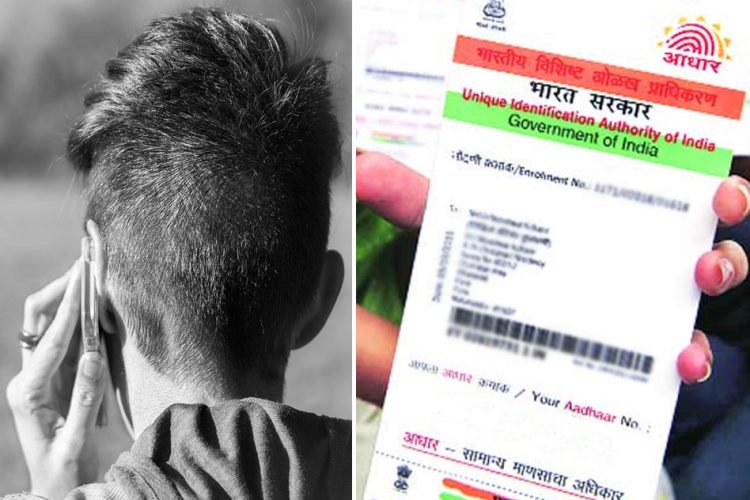 Youth Loses Rs. 1.30 Lakhs After Getting A Call To Link Aadhaar Card To Phone Number

Some of the best moments from Rekha’s Biography! 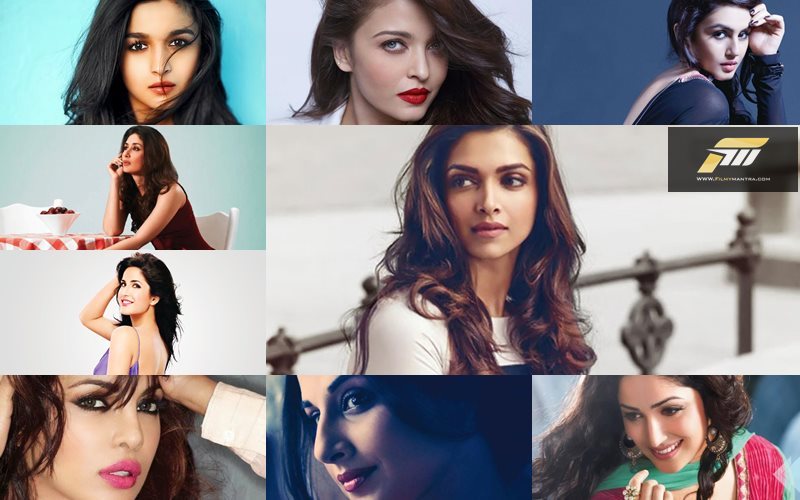 Bollywood Beauties: Then And Now