Wedding season is here, and even the celebrities cannot remain unaffected by the same.

Now, it is the television actor, Praneet Bhat, who has tied the knot with his long-time girlfriend, Kanchan Sharma. Praneet is known for his role as Shakuni mamaÂ in the recent television remake of Mahabharat, and was also a contestant of the reality show, Bigg Boss 8. The two had been dating for five years before they tied the nuptial knot.

The wedding ceremonies took place in Lucknow and Jammu, and each function was a private affair, with only close friends and family members of the couple in attendance. 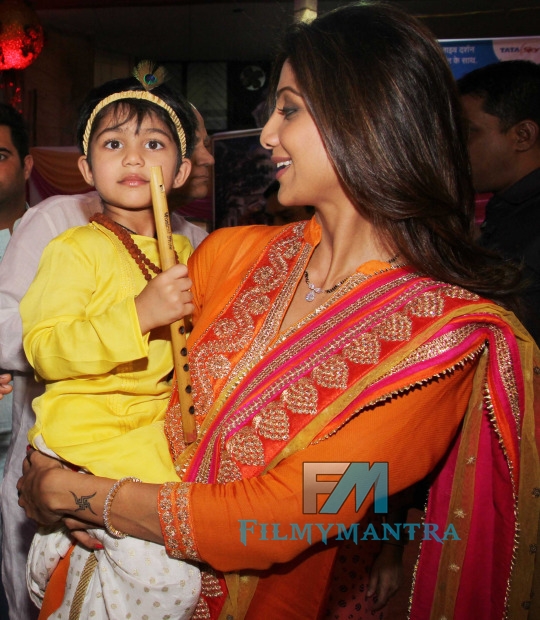 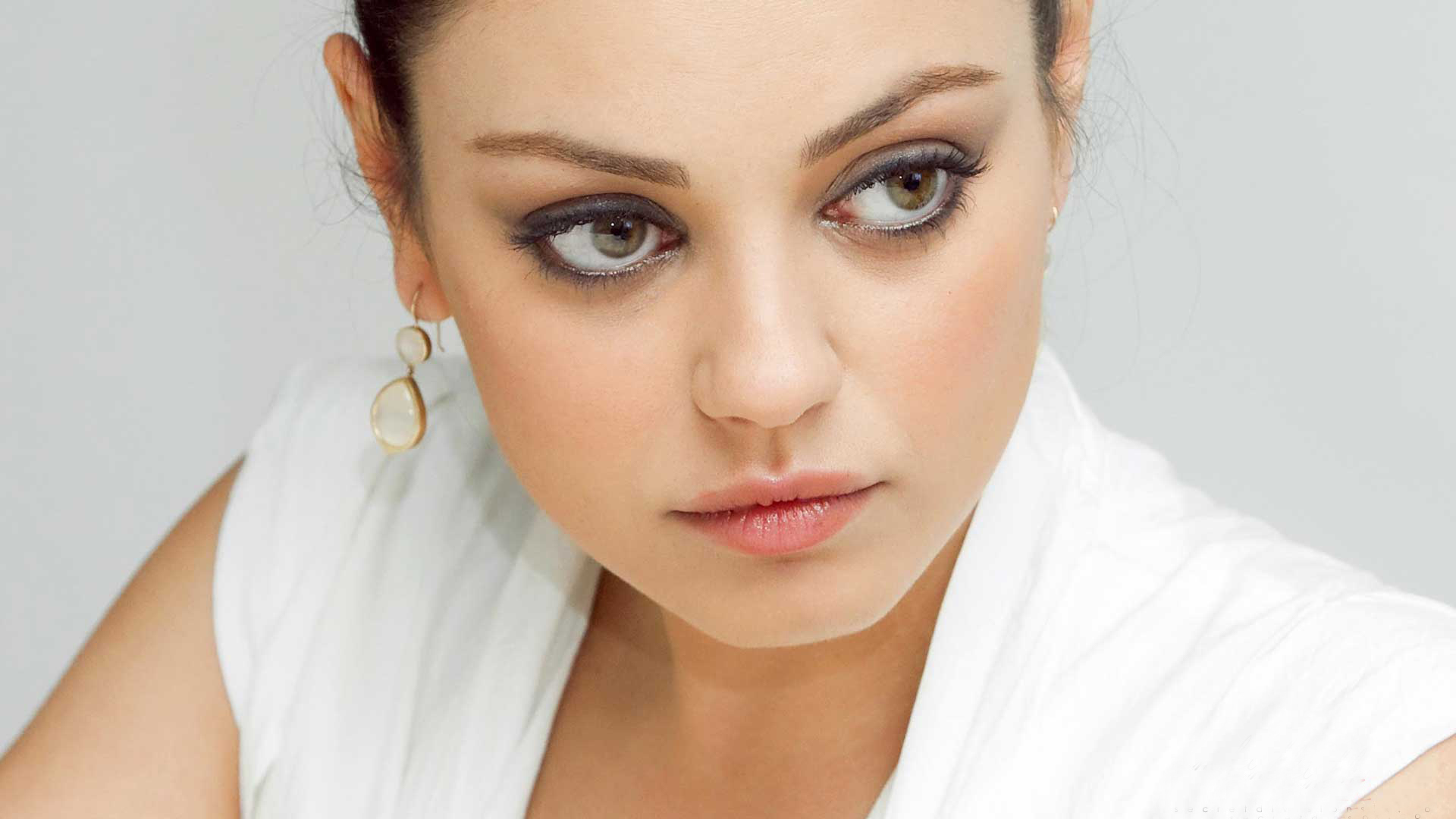 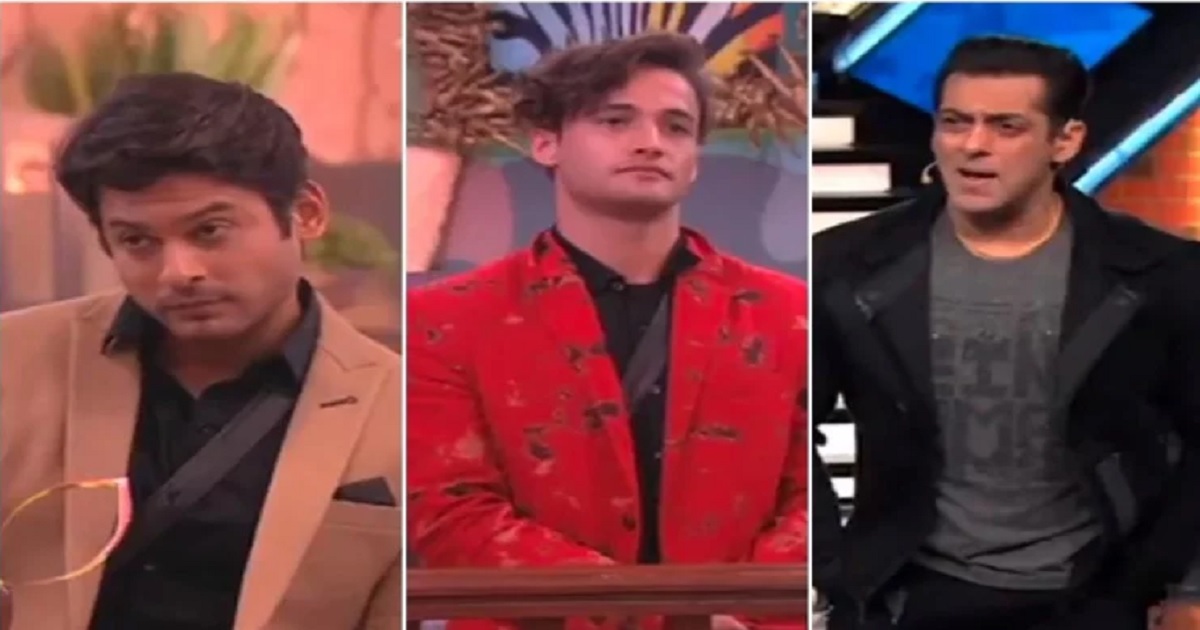 Bigg Boss 13: Salman Gets Angry On Siddharth And Ask Asim To Walk Off The Show