Bigg Boss 13 house is filled with lots of surprises, we saw Devoleena getting close to Siddharth, Asim and Siddharth fight we saw.  In fact, Sid’s equation with Shehnaaz Gill is becoming strong and they look inseparable. Now come Siddharth’s biggest rivalry, Mahira Sharma. yes, you heard correct, the two can’t stand each other but we saw something different and fans are stunned where Siddharth’s flirts with Mahira. During the ‘swayamvar’ task, Shehnaaz Gill asks everyone to insults each other families where Mahira targets Shefali Jariwala and in return, Shefali gets brutal and spoke bad taste about her lips saying that if someone pricks her lips, it will burst.
As a comeback, Ms. Sharma told that she got the best lips and asks Sid, He then said, he agrees with Hindustani Bhau who called her ‘bade hothon wali chipkali.’ While Sid was lying on the bed, Sharma asked him if he actually meant it. To which, Sid replied by saying that he likes her lips.
Read More: Bigg Boss 13: Sanay Irani Comments On Siddharth Shukla And Asim Riaz Fight 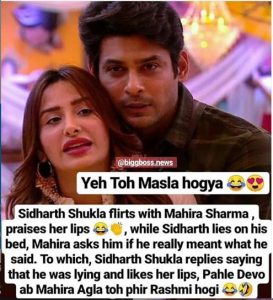 Mahira had confessed saying that she has started liking Siddharth past two weeks. In fact, when she was in the kitchen, Sid came from behind and hugged her.
Tags
actor Actress ads bollywood Film life Music photos 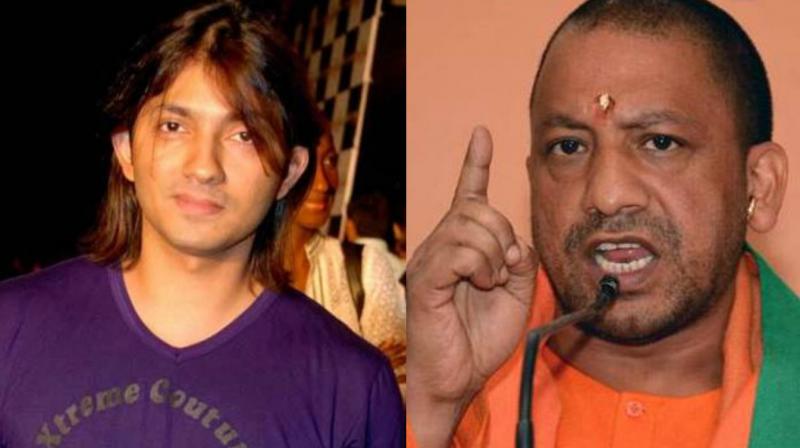 FIR Against Shirish Kunder For His Tweet Against CM Yogi Adityanath 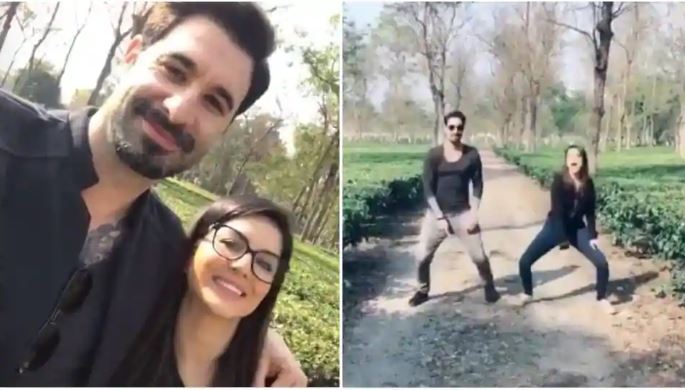