Bigg Boss 13 is getting harsh day after day, in yesterday’s episode, all the housemates were upset with their nomination. The first promo of Bigg Boss by Colors after the 4th November episode left many shocked. Bigg Boss removed Sidharth Shukla’s unacceptable and violent behavior during the task made him evicted by Bigg Boss himself.

Social  Media is on fire and it has divided into two teams Siddharth Shukla and Mahira. Sidharth Shukla fans clearly support him and raised their concern for him.

There is no clarity in the video uploaded by colors and Bigg Boss makers won’t take such big decision to evict Sidharth as he is one of the most loved and popular contestants of this season. Siddharth is angry and arrogant but he won’t cross his limits by touching and pushing, here’s proof.

Sidharth is not evicted and not kept in a secret room but has been punished for his behavior and has been nominated for two consecutive weeks. While there is no clarity on what is going on in the house but we can see one thing that in the absence of Siddharth, Shehnaaz is missing him a lot. Sidharth’s friend and supporter Kamya Punjabi posted a tweet that hints at confirms that Shukla hasn’t been evicted.

#SidhartShukla is heart of this group
He stands by his frnds in all times. 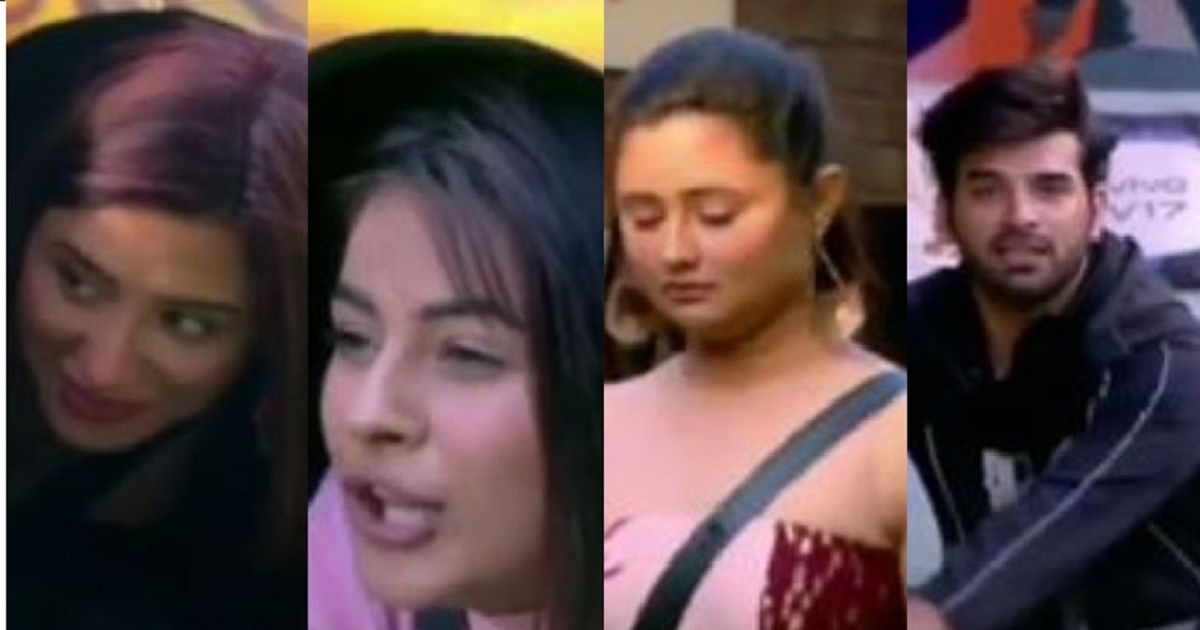 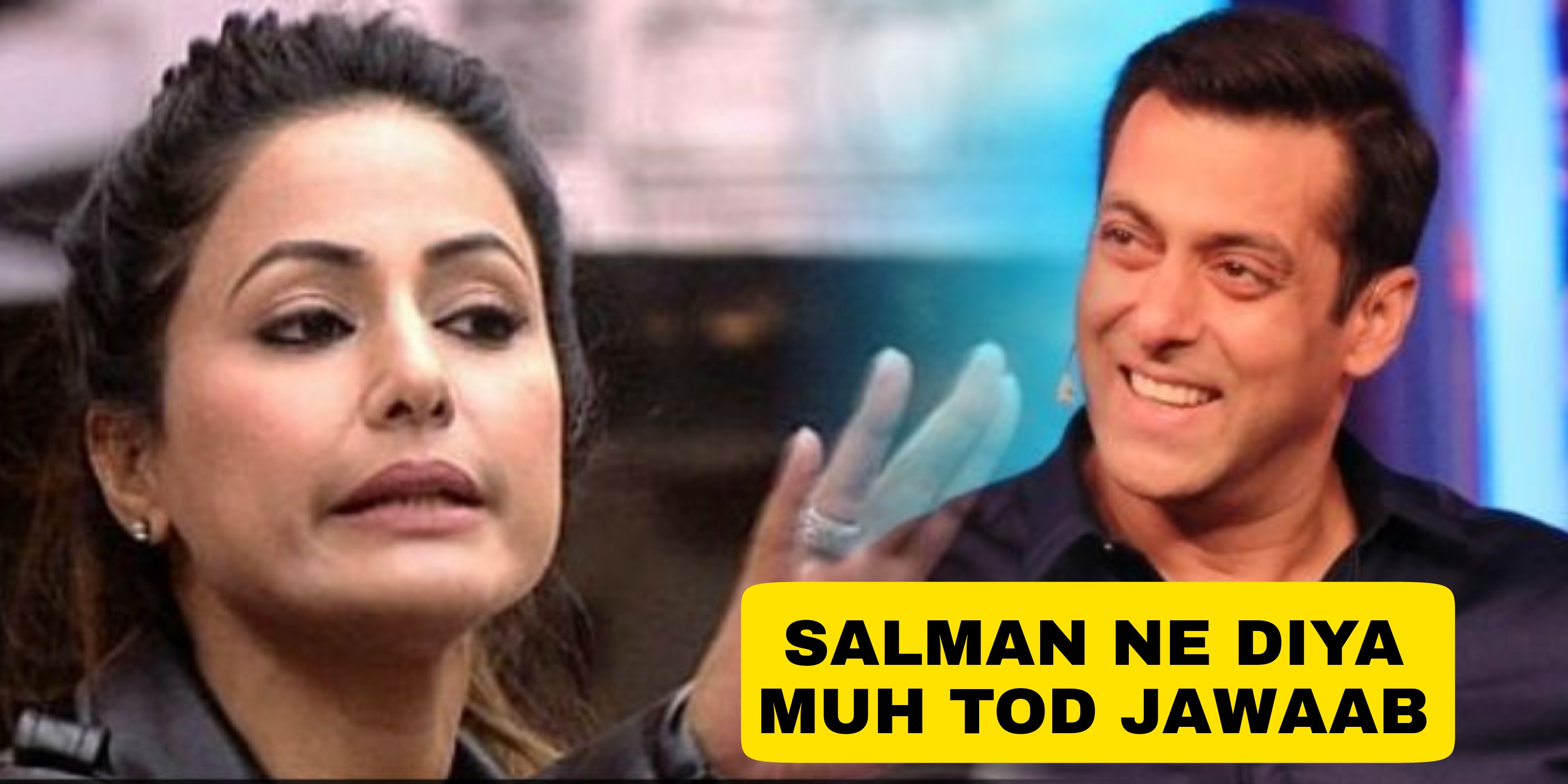