Former winner, Shilpa Shinde spoke to us about her favorite contestant and also told us who will win Season 13.  Soon the audience will witness the grand finale of the show in a few weeks. In a recent conversation, she opened up that she has stopped watching the show because she has a big complaint with the makers and also host, Salman Khan.

Shilpa candidly in a conversation, said, “I had started watching the show in between when I got to know from people that’s it’s an exciting season. However, after I saw Salman Khan and Paras Chhabra’s argument over his girlfriend Akanksha Puri. I stopped watching it. Bigg Boss format says that no one is allowed to talk about what is happening outside but here the host himself is discussing contestant’s outside life on the show. All this makes me feel that the show is not just biased but also all rules are being broken.” 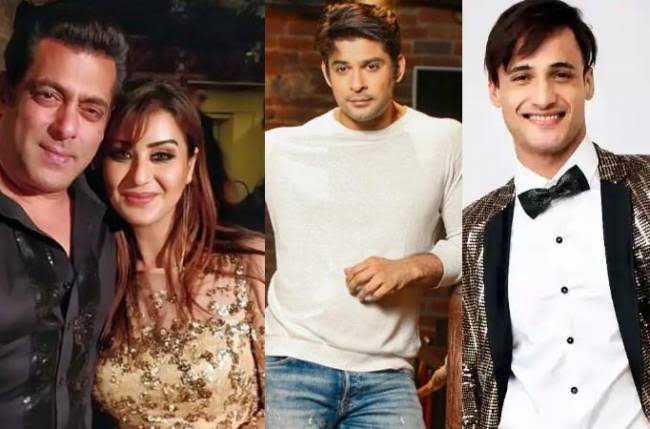 Shilpa also shared who is her favorite contestant and who will win according to her, “This season of Bigg Boss has been the most biased season. The channel is trying to portray Sidharth Shukla as the reason for its TRPs whereas according to me, Shehnaaz Gill is the true entertainer. Her antics inside the house are being loved by the audience and I am not saying this on the basis of social media comments. Whenever I interact with people about the show, they all have praises for Shehnaaz Gill. I want her to win the title but at the same time we can’t deny the fact that Asim Riaz has a great fan-following too and people are crazy about him as well.”

Recently, Shilpa had also disclosed to us that who is real between Sidharth Shukla and Rashami Desai, where she called  Rashami FAKE.