In the afternoon, Paras Chhabra spoke to Shefali Bagga about Devoleena Bhattacharjee that she is playing safe and not even making a connection with anyone in the BB house. Later,  Bigg Boss introduced this week’s nomination task to all. The housemates will celebrate ‘rose day’ to get out of the nomination. According to the task, the boys who got the rose first could present it to the girl of their choice and the girl then had the power to nominate one of the boys. Only one girl can’t be nominated in the end.

When the nomination was done, Bigg Boss wanted some more entertainment in the house. He introduced a new task where Shefali Bagga was given a role and ask to chose three housemates, who she thought to be fake and was asked to expose them through her interview. She first called Rashami Desai. 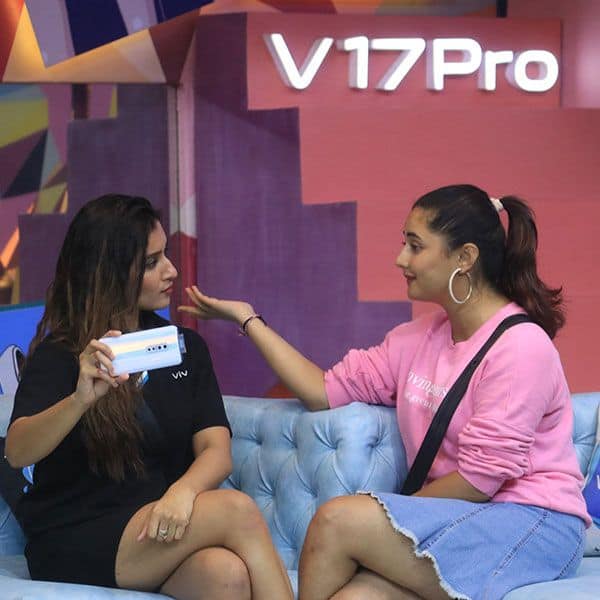 Shefali questioned Rashami about her equation with Sidharth Shukla and to reveal the reason behind her and Shukla’s fight. Rashmi walks off. Next she called Paras Chhabra’s, Shefali again brought up the topic of Paras taking girls’ help to win the game and also took his girlfriend Akansha Puri’s name. Paras got really irritated and lashed out at her.
Tags
actor Actress ads bollywood Film life Music 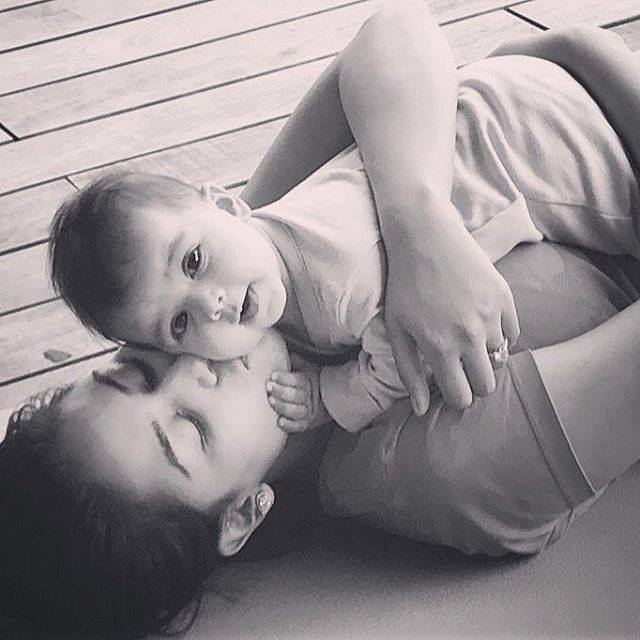 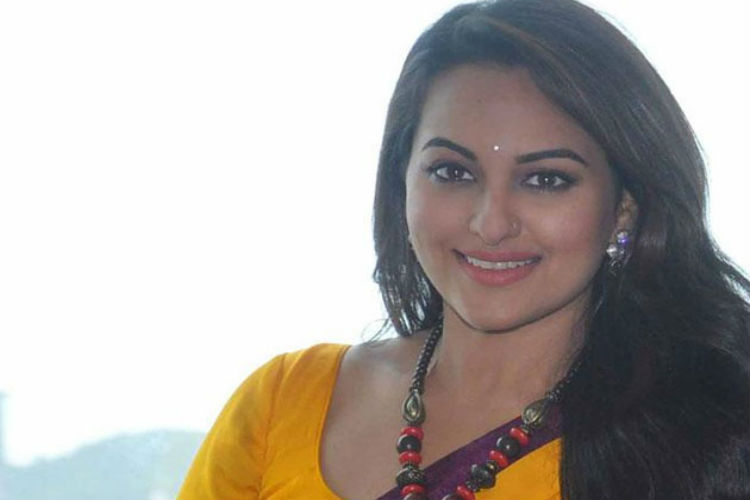 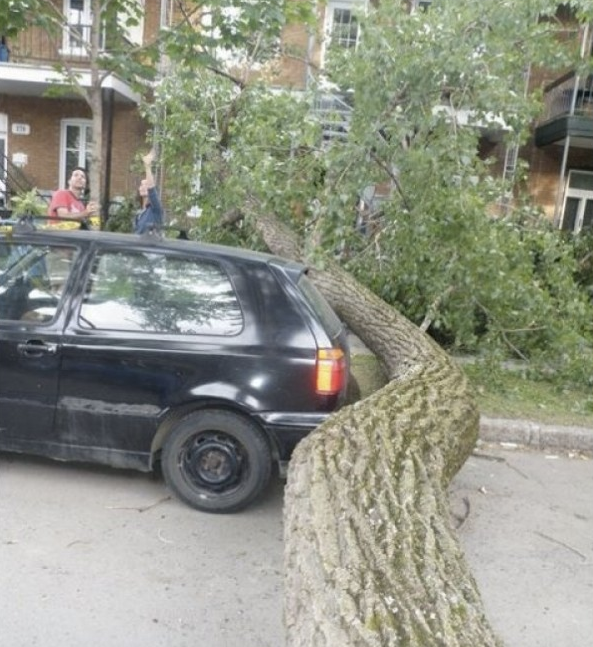 These People are so LUCKY, they should buy a lottery ticket. RIGHT NOW! 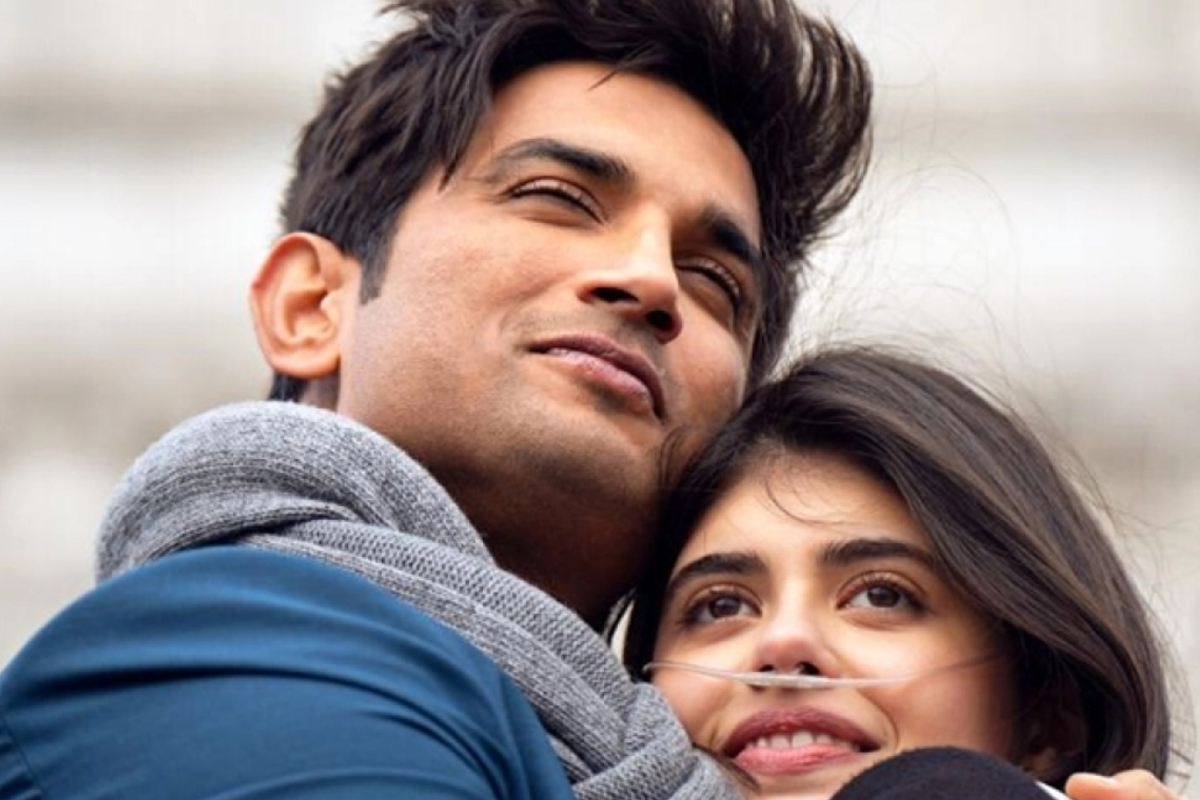