Home Actor Bigg Boss 13: Paras’s Girlfriend Akanksha’s Co-Star Makhan Singh Complaint And Had...
Bigg Boss 13 contestant Paras Chhabra’s girlfriend Akanksha Puri got into an abusive argument with her co-star Malkhan Singh on the sets of Vighnaharta Ganesha show on SonyLIV. The fight paused the shoot for a couple of hours. And now, we spoke to the actor who explained what went wrong that day. 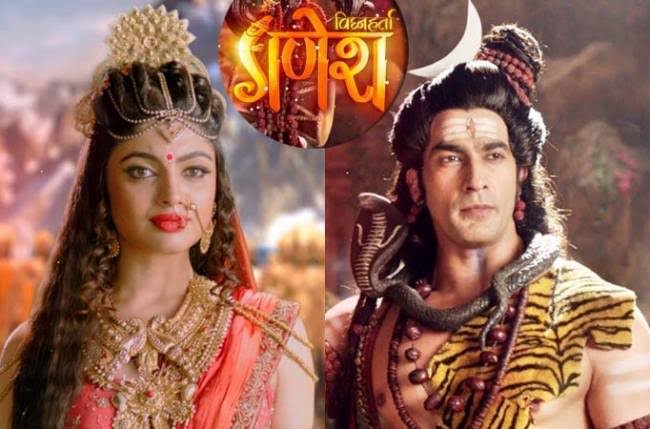 Did the fight bring the shoot to a halt for a couple of hours?
It’s not true and if you don’t believe me, you can check with my director and production people who were present that day on set. Our argument started around 2:05 in the afternoon and by 2:10, the shot happened. Hamara breaks 2 baje hota hai and I was done with my close-ups. I was waiting there to complete her close shots.
Our set sources told us that you two have a cold war going on for quite some time now…
I would not term it as a cold war but there are times when people don’t like each other’s tone which often leads to serious discussions.
Also, reports stated that you two don’t want to shoot together anymore…
I haven’t put any such condition on production saying that I don’t want to shoot with her. They are paying me good enough for my work. In fact, I am one of the highest-paid artists on the set. So whatever they want me to do, I will readily do it. I have no issues shooting scenes with Akanksha.
Could you elaborate on what exactly created the fight between you and Akanksha?
So, I and my Assistant Director were having a friendly conversation and Akanksha jumped in and joined us, using abusive language. I only advised her to not communicate in that manner because people look up to her as Parvati and she belongs to a good family. So very politely, I told her to not intervene in our boys’ chat and that’s when she started saying
‘I don’t want to work with this guy anymore’. So in return, I said that’s not my lookout, and that she should talk to the makers if she has an issue.
Read more: Bigg Boss 13: Ex-Couple Siddharth And Shefali Jariwala Locked In One Bathroom To Tease Shehnaaz

Do you think your tone pissed her off?
See, I have lost my father 15 days back and I was extremely attached to him. He was my life. There is a lot happening in my personal life already. And you know at such moments, you aren’t always in a normal mood. But, I haven’t crossed my limits. In fact, I spoke to her very calmly. My whole point was that one should not involve himself/herself in other people’s conversations and if done, the person should be ready to face the consequences too.