Ex- contestant, Gautam Gulati had made a surprise visit in the house, Shahnaaz’s closeness to Gautam had made Sidharth hurt and a huge fight had broken between the two. He had even said that he wanted to stay away from people like her. Recently, in nomination, Sidharth had picked Arti Singh’s name for the nominations over Shehnaaz’ which had left Shahnaaz burst out in anger and tear. 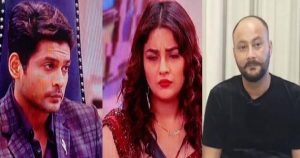 Arti Singh has proved her worth by becoming a part of the BB Elite Club, she approved all difficult challenges like chopping her hair off and eating 20 green chillies.  Arti has proven that she is here to win the game. Kashmera Shah, who is the sister-in-law of Arti Singh is super impressed with her.

Kashmera took to her Instagram handle and shared a picture of herself with an encouraging caption.

“I just saw last night so episode and I must say I loved the way Arti cut her hair and ate the green chillies. Super proud of My Tigress. And I also must say I loved the way @realsidharthshukla spoke to @shehnaazgill about what he did not like. Amazing. And I have to thank him for supporting Arti all the time. I have started believing in #sidarti myself now. Is this possible? Love you both.” Sidharth Shukla was rumoured to be dating Arti Singh. The two were often seen spending time in the same gym which gave a hint about the two being in a relationship. However, Arti denied the rumours and called them baseless.

Read More: Viral: Disha Vakani Was Spotted With Her Cute Little Daughter At An Event, Photos 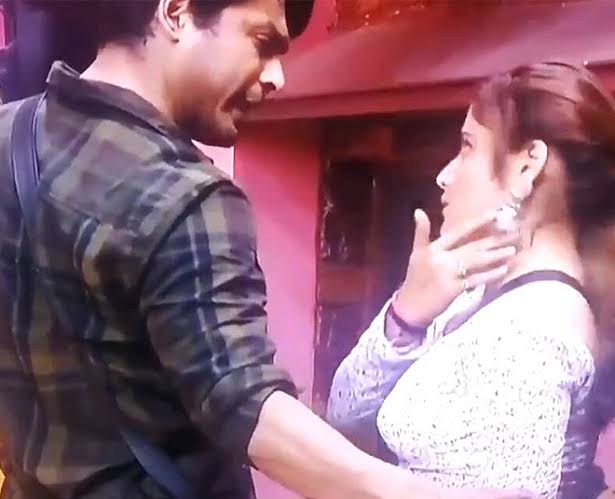