Singer Himanshi Khurana who got eliminated from the Bigg Boss house created a great bond in the house. The duo created lots of buzz and fans made Pages on #Asimanshi. Himanshi has tweeted that she had sent messages for Bigg Boss 13 contestant Asim Riaz via two people and hopes that he will get them. 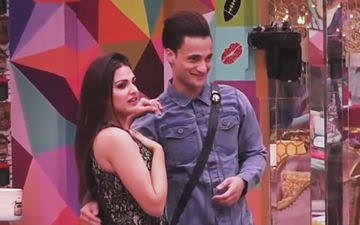 Himanshi entered the show as a wild card contestant but was voted out soon after. While Himanshi is engaged and remains committed to her fiancee, Asim often expresses his love for her on the show.

Himanshi developed a strong bond with Asim in less time. They both supported each other throughout. Asim started fighting with his best friend Siddharth Shukla the day Himanshi entered the house as a wild card. Himanshi is supporting Asim outside the house. She took stand for him and said  in an interview that,

After coming out of the house, Himanshi said, “He (Sidharth) is very aggressive. His only agenda, if a task cannot be completed, is to hurt the opposing member. And what did he get in return? Just two weeks of nomination. That’s it. Asim faced several injuries. He had three painkillers at the same time and was also administered two injections for painkillers. The overdose off painkillers made him faint.”

Read More: Bigg Boss 13: The Price Of Paras’s Balenciaga Shoes Which He Sacrificed for Shehnaaz Gill Is Per Week Salary Of Her 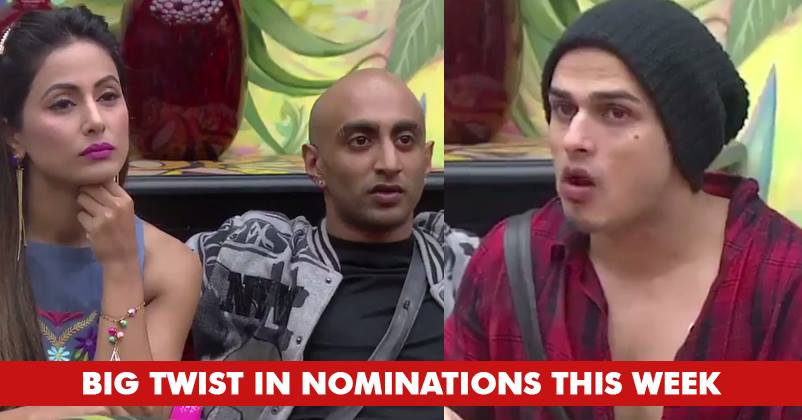 Bigg Boss 11: This Week’s Nomination Comes With Biggest Twist Of Them All, It Will Bring The House Down

Khiladi’s Birthday on beach with this Celeb