Â Right from the romance, to the physical fights to abuse each other’s families, Bigg Boss 13 has it all! However, one thing that has been heard the most this season is the fact that the makers and Salman Khan are biased towards certain contestants.

One more contestant joins the group is none other than ex-contestant of this season Himanshi Khurana. Himanshi was in the limelight during her stay, her bond with Asim gave her a spotlight and people loved them together in the Bigg Boss house. She came inside due to her infamous controversy with Shehnaaz Gill. 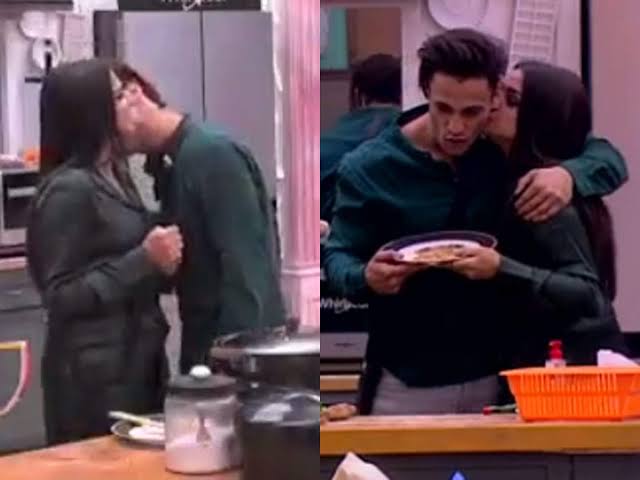 In her recent interview, Himanshi has revealed that Colors, the channel that airs the show is certainly biased. Revealing that she was shown pushing Shehnaaz and portrayed her as a villain, Himanshi said that the channel did not show where Shehnaaz had provoked her by constantly abusing her.

Himanshi said, â€œColors showed me pushing Shehnaaz. But they didn’t show why I pushed her. I was pushed to the edge. By Shehnaaz herself. She gave me gaalis and provoked me. And that was also not shown. So, after I pushed her, it came across as if I was the villain and Shehnaaz was innocent. And even Salman sir was not ready to believe my version. In fact, he didn’t even hear me out. He said that he doesn’t want to listen to my side of the story. And, that was unfair. Shehnaaz troubled me a lot inside the house.â€ 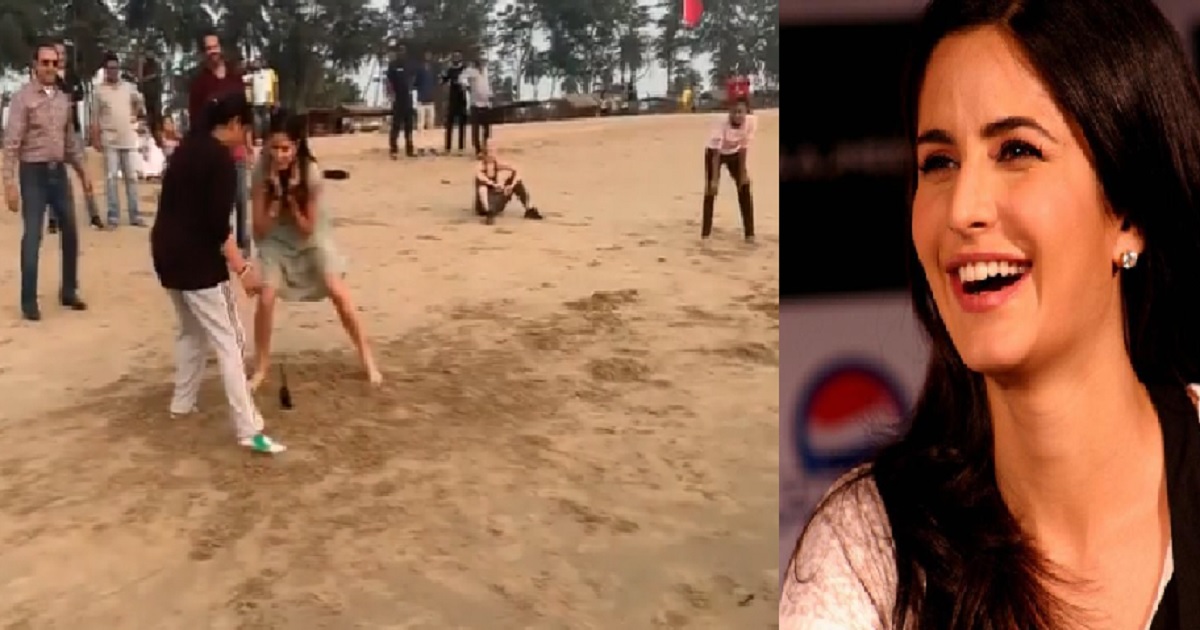 Katrina Plays Dog And The Bone On The Set Of Sooryavanshi! 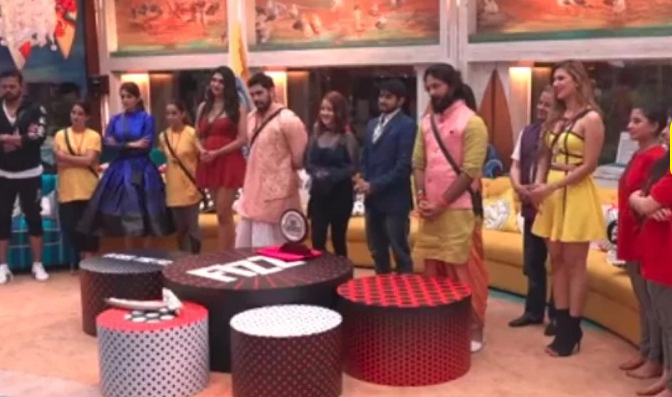 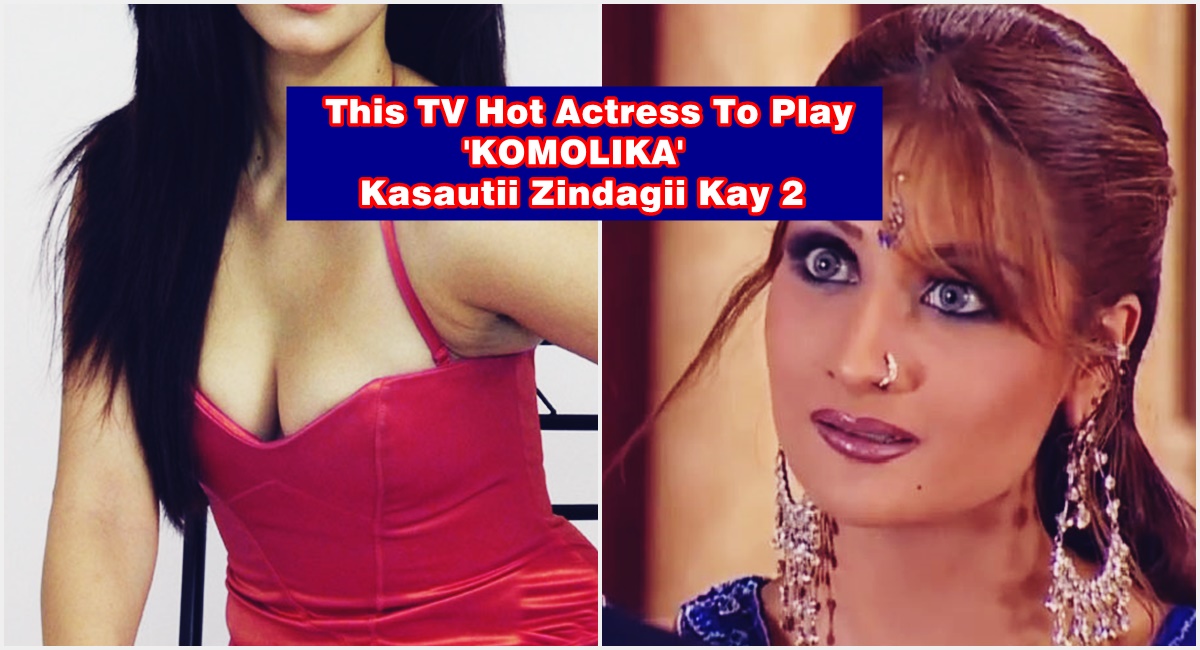 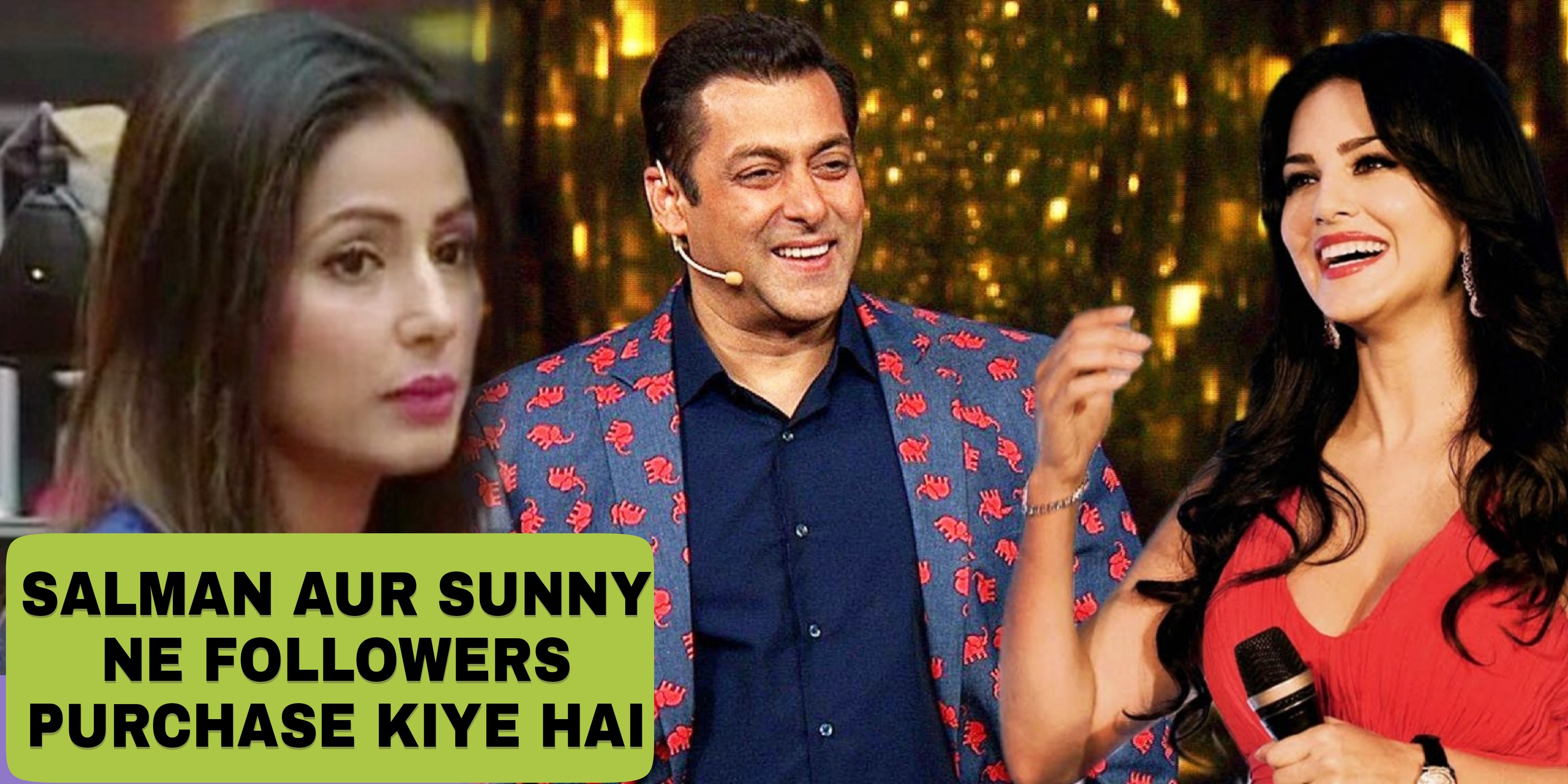