We have got the surprising fact of Asim Riaz that he worked in Bollywood’s blockbuster film.  He went unnoticed in the film but today he is recognized and now became famous all over India through the reality show Bigg Boss season 13. He is making headlines and the show is on top in TRP.  No one has ever stood still in front of Siddharth Shukla but his close friend Asim stood tough against him. 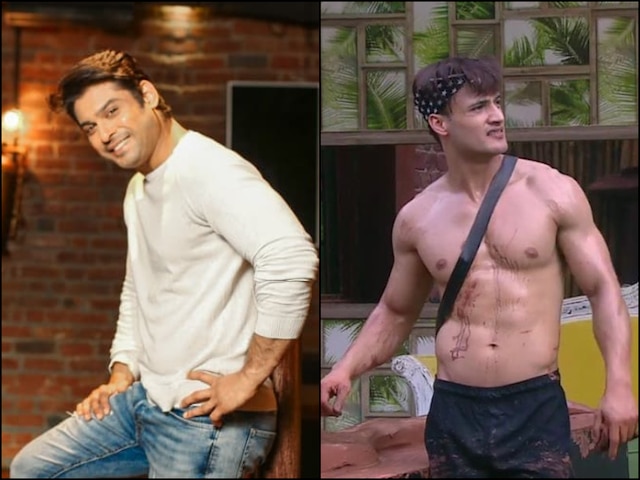 Asim Riaz, who was an unknown face before his participation in ‘BB 13’, has now become a household name and is one of the most popular contestants. Before ‘BB 13’. Asim Riaz has featured in Varun Dhawan, Ileana D’Cruz and Nargis Fakhri starrer successful film ‘Main Tera Hero’ in the year 2014.

In the film, Asim played the role of college boy who tries to beat him on the villain’s order for getting close to Ileana’s character. In one of the fighting scenes from ‘Main Tera Hero’, Asim is seen chasing Varun Dhawan.