Actor Koena Mitra‘s journey inside the house was too short but she impressed the audience for the words she spoke, “Not depending on fake relationships to go ahead and not being the gossip queen inside.” She got eliminated last week along with Dalljiet Kaur. After the eviction, her first interview with daily, Koena was shocked over leaving the show so early.  Koena expressed that she was disappointed with Salman Khan because she expected him to be a fair host, she even didn’t like that he supported Shehnaaz Gill in the show. Koena called out Salman and said Shehnaaz’s behaviour in the house is insulting. Still, Salman praised her and found her behaviour ‘entertaining.’ Fans gave Koena a tag of ‘Boss Lady’ of the show, added that not just she but even people, in general, failed to understand how Salman supported Shehnaaz’ inappropriate behaviour. Sofia Hayat in support of Koena Mitra. 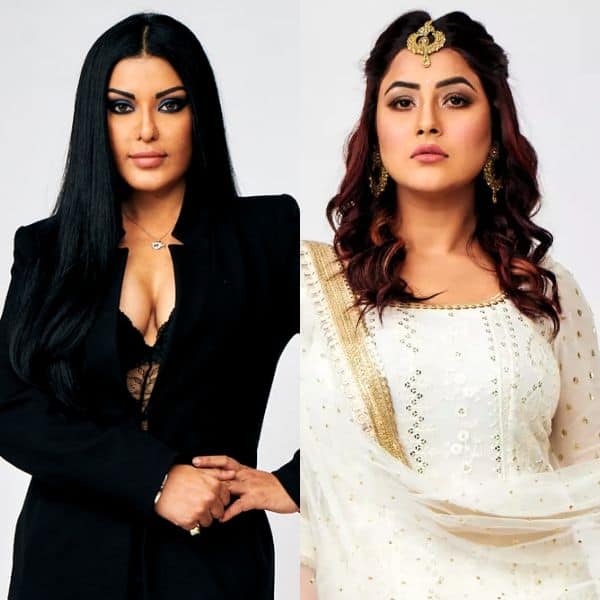 Koena also objected to the Punjabi girl mocking her career. Koena said, “In all aspects, I am her senior and I have done more work than her. Criticising someone’s body of work who has already done enough in the industry. I don’t think apart from Salman anyone else liked her act or found it funny.”