The wedding photo of 67-years-old famous ‘Bhajan Samrat’ Anup Jalota with his disciple and aspiring singer Jasleen Matharu shook the internet today after the former Bigg Boss contestant shared photos of herself dolled up as a Punjabi bride sitting alongside the veteran singer, who was once rumoured to be dating her, on her Instagram handle.

The 30-year-old, singer treated her fans with two pictures posing in beautiful lehnga-chunni while sitting with a music maestro dressed up in white sherwani as an Indian groom with a traditional turban, on her IG account, on Thursday. The photo, however, doesn’t have any caption, which created more curiosity among the fans.

The duo was making headlines when they had entered the reality television show ‘Bigg Boss’ season 12 as a couple, later they had retracted their statements alleging they only share a relationship of a teacher and a student. Back then the wide age difference between the two had made their relationship a topic of gossip and now after 2 years of their ‘Bigg Boss’ journey, the two were seen dressed up as a married couple, which surely attracted a lot of attention.

As soon as the photo hit the internet, people started to drop comments, where she of their fans were puzzled over this others seemed it as a publicity gimmick. Clearing the air on this rumour, one of the social media users revealed how this was all made up. The user commented on Jasleen’s Instagram post and wrote that the photos are actually the stills from their upcoming film titled ‘Ye Meri Student Hai’ featuring Jasleen and Anuj Jalota in lead. â€œIts movie shooting piks Woh meri Student hay (It is from the shoot of a film, Woh Meri Student Hai),â€ read the user’s comment. 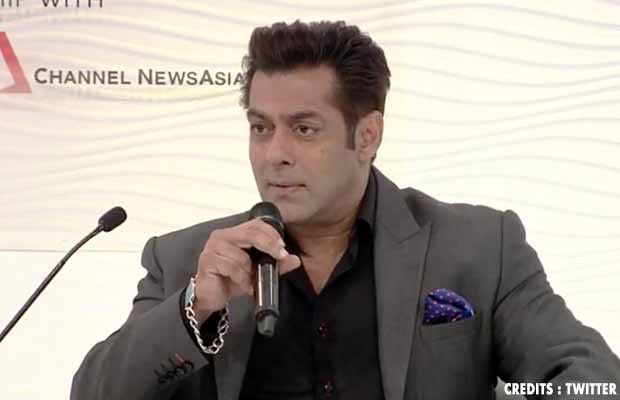 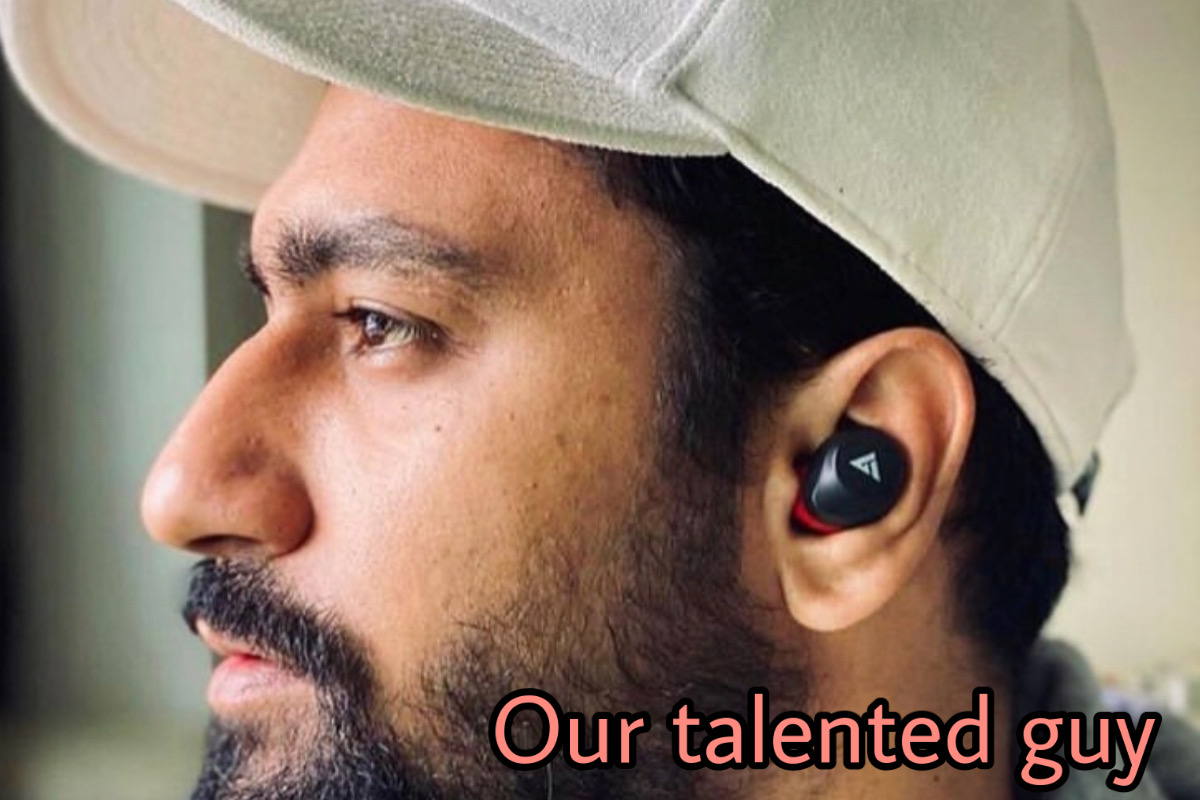 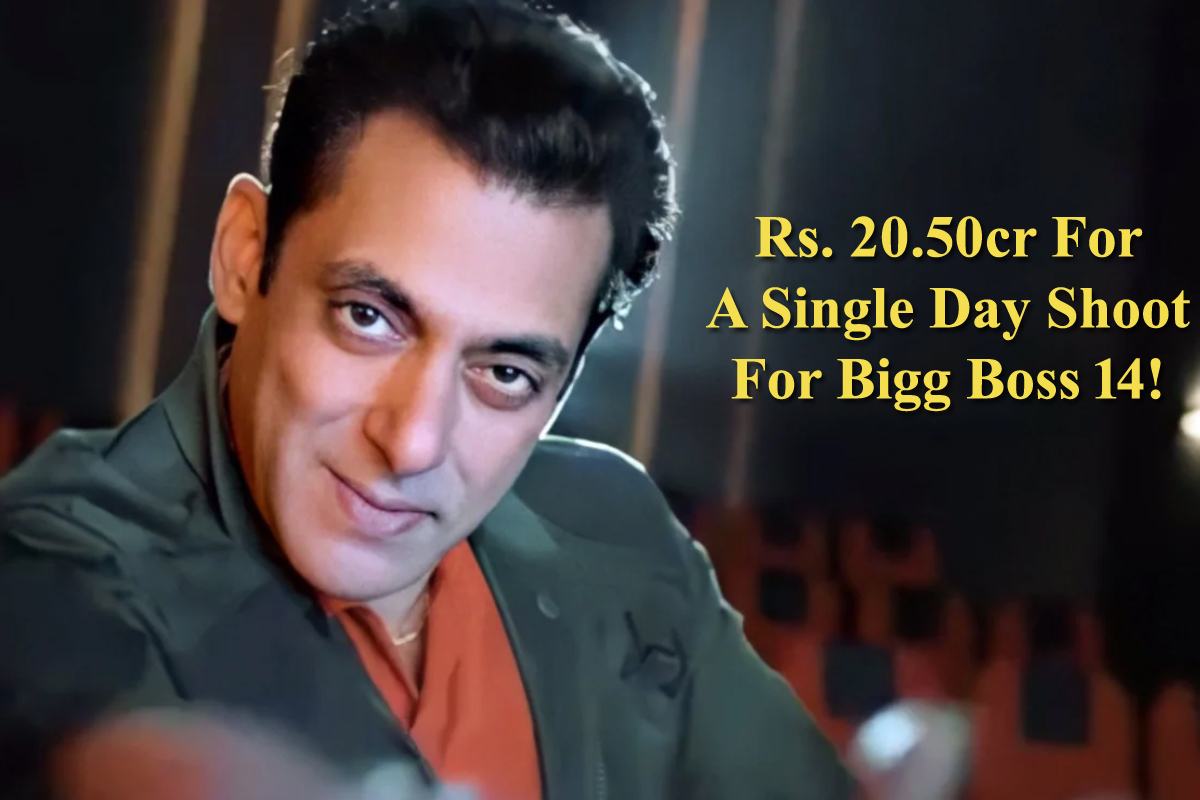 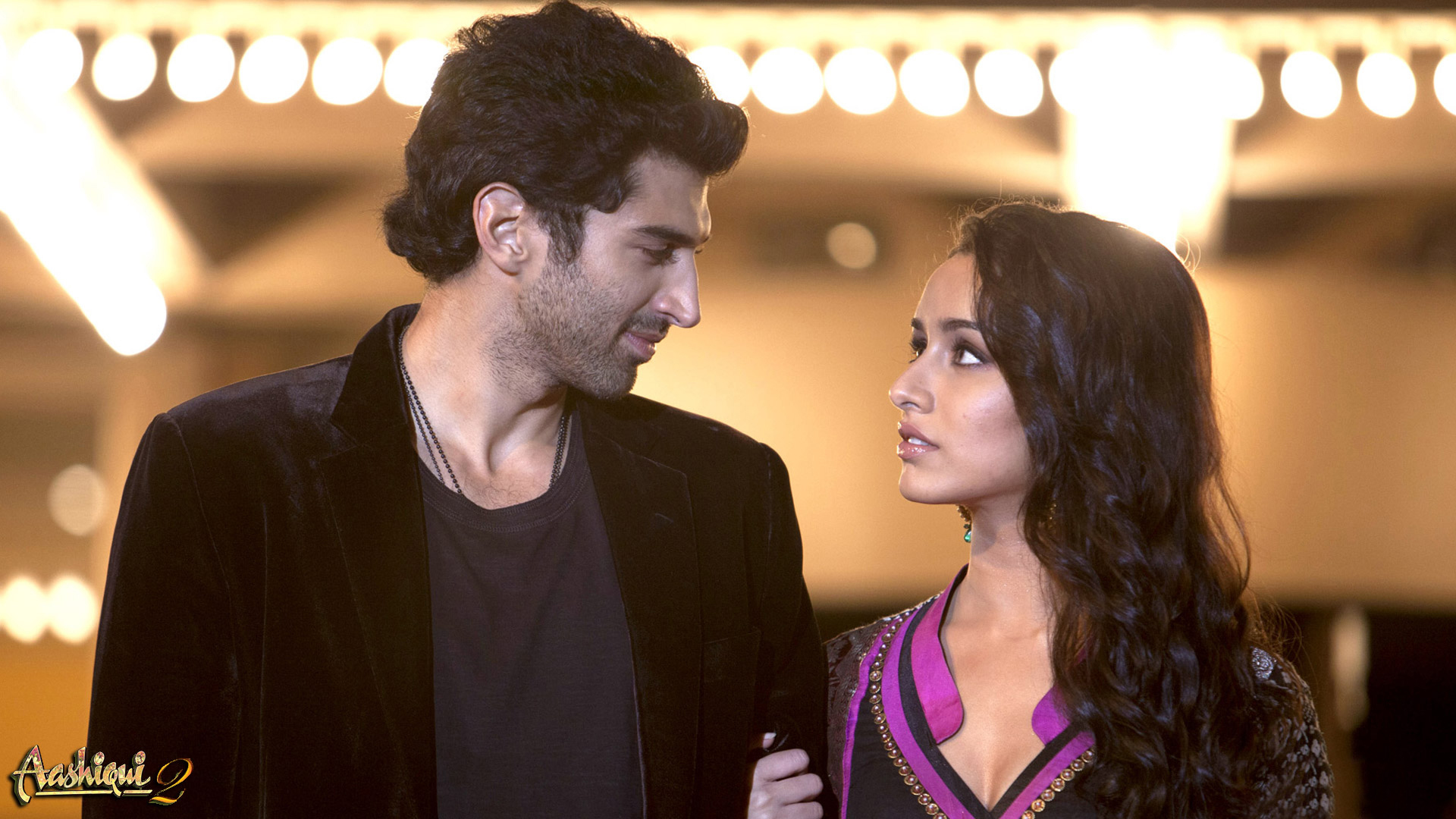