Bani J has been one of the strongest contestants on Bigg Boss 10 so far, There have been reports about makers approaching her for the previous seasons but she finally gave a nod to appear on season 10.

By far, she is seen having quite a tough time inside the glass walled house. If reports doing the rounds are to be believed, then Bani broke down inside the Bigg Boss house yesterday as she was apparently missing her family and friends outside the house.

Although, Bani has found a friend and staunch supporter in Gaurav Chopra, but it couldn’t prevent her from missing her near and dear ones. She also confessed that she would like to continue in the game only as long as she enjoys the experience and going by the way things have panned out in the past few days, it’s evident that she’s not happy and hence wanted to shell it out.

Will this make her quit the show or will she fight back and emerge even stronger? Lets wait and watch.

Bigg Boss 10: Wild Card Contestants Are All Set To Give Tough Fight To Housemates!

Ileana happy to be going strong in Bollywood 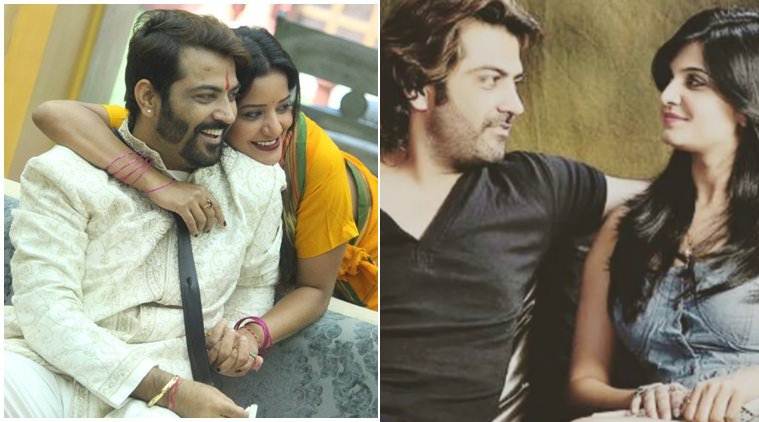