Bigg Boss 10 is one of the most popular reality shows in India. The show is famous for controversies and fights. The show is currently in the last month and audience is liking every bit of it. Recently, we heard that Shah Rukh Khan is all set to be a part of Bigg Boss show for the promotions of Raees. So before the end of the finale, we could witness a grand show at the Weekend Ka Vaar. Well back in the house, celebrity contestant Rohan Mehra shared a lot about his marriage with girlfriend Kanchi Singh. He talked this thing with other celebrity contestants Bani J and Lopamudra Raut. 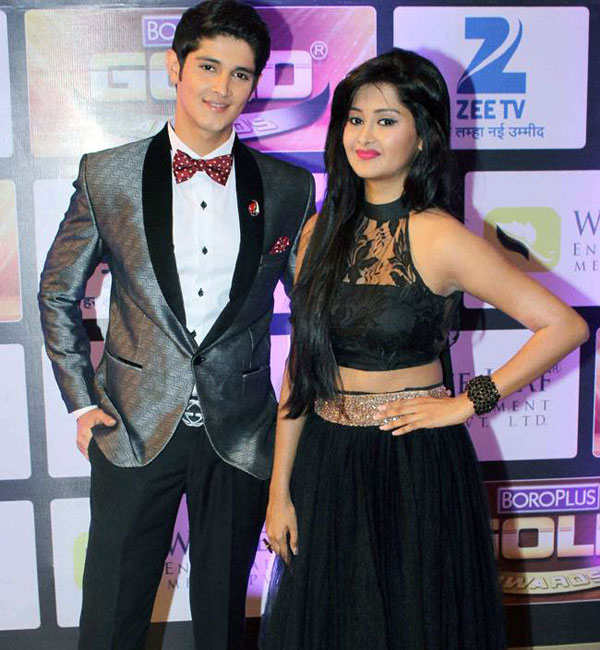 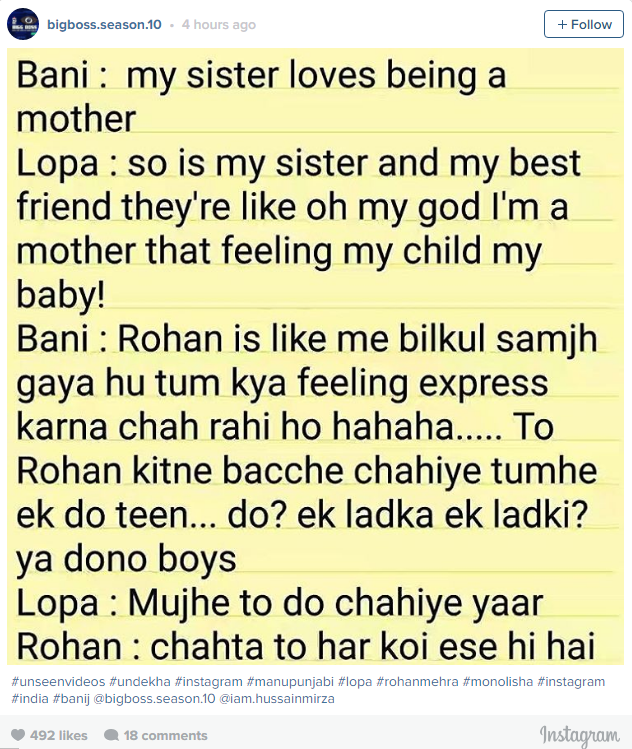 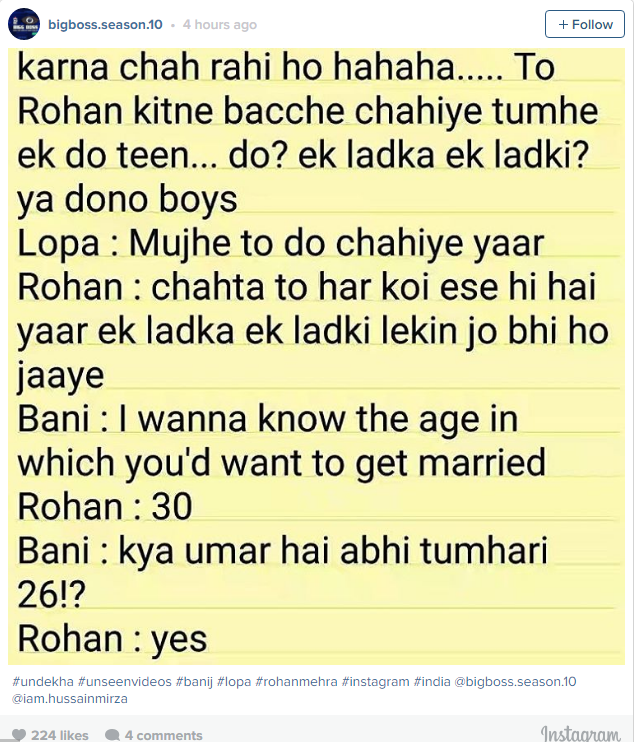 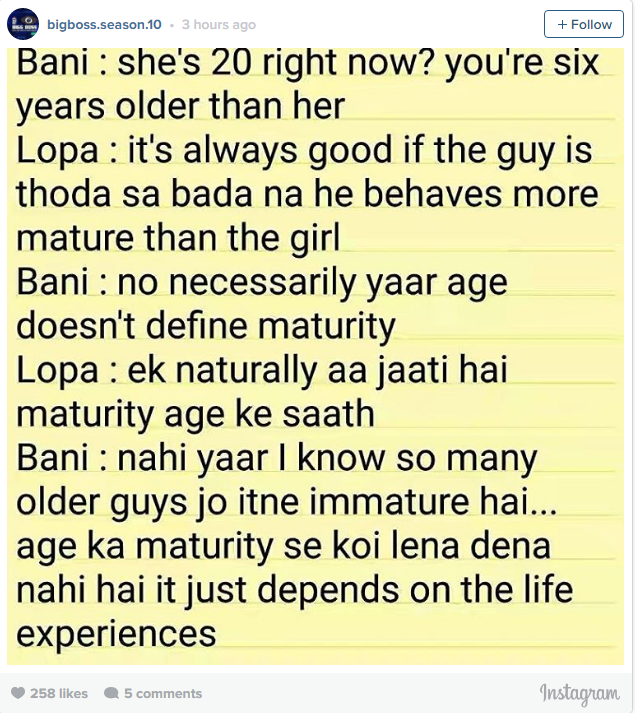 Before entering the Bigg Boss house, Rohan was already a popular star working in famous serial Yeh Rishta Kya Kehlata Hai. In this show, he was already being very close with co-star Kanchi Singh. Even, we got a piece of news that they both will marry soon. Before Kanchi, Rohan was being a relationship with Yukti Kapoor, who is currentry in Hyderabad for doing a project. Well, Rohan is now all focused on marrying with Kanchi Singh. Even in the Bigg Boss house, he ofted talked about his Kanchi Singh in a big way. In a latest chat with Lopamudra Raut and VJ Bani, Rohan goes on to say about his lady love Kanchi. He first said that his sister was married at the age of 21. Soon, he goes on to utter that his girlfriend age is just 21. When other contestants asked him, when he will marry? he goes on to say that, he will tie the nuptial knots at the age on 30.
Well, it’s good to hear a lot about Rohan Mehra in the house, who was recently in the news for slapping Om Swami. Rohan Mehra is one of the strongest contestants in the Bigg Boss house. 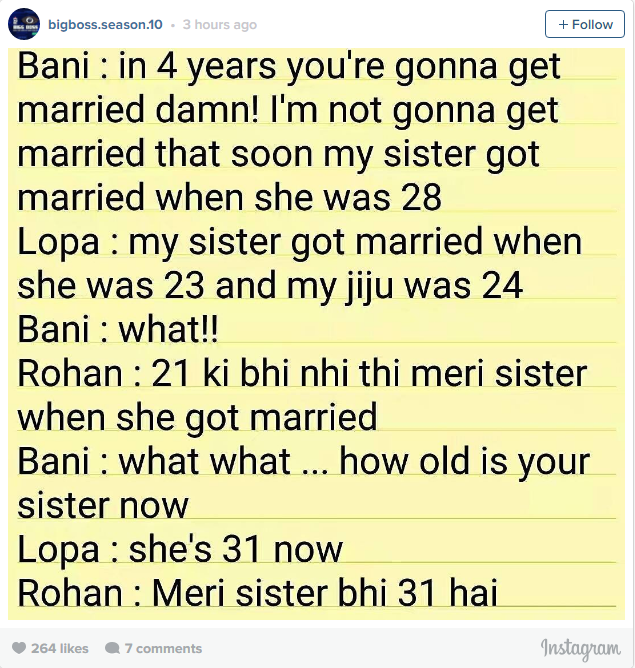 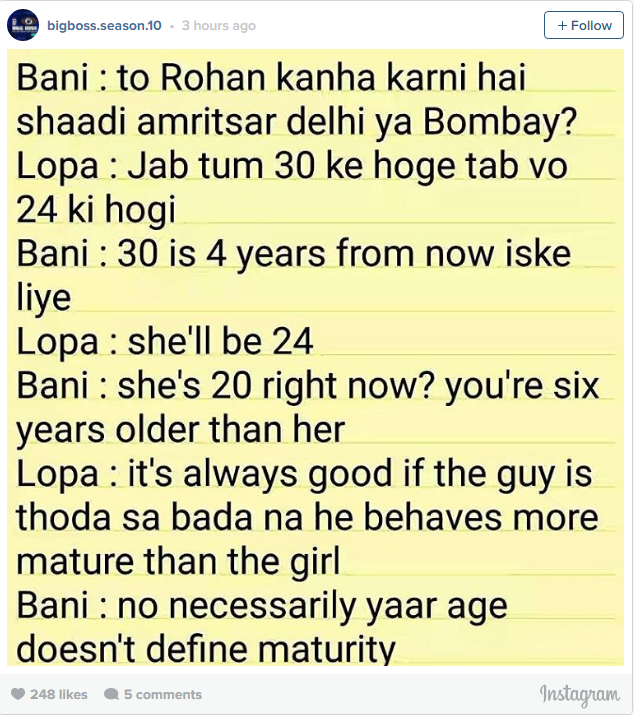 What are your thoughts about Rohan Mehra’s marriage? do let us know in the comments section below. 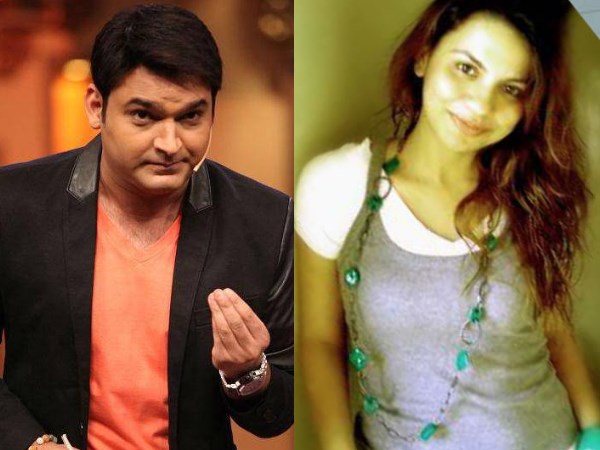 Benafsha Soonawalla kisses Varun Sood, are they back together? 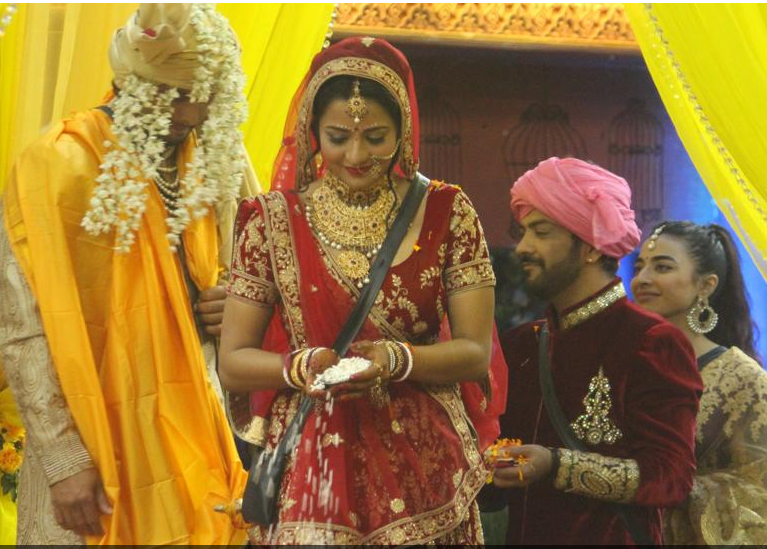 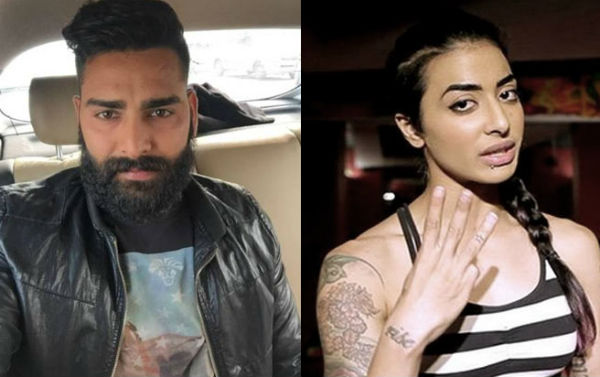