Mona Lisa was one of the most popular contestants of Bigg Boss 10. Since the start of the show, Mona Lisa played it really safe in the house. She had a good bonding in the house with Manveer Gurjar and Manu Punjabi. Even the news was rife that Manu and Mona are in a relationship but none of them has confirmed it. Recently, she married in the Bigg Boss house with her longtime boyfriend Vikrant Singh Rajpoot. At latest, we have got a hold of some of the old pictures of Mona Lisa, where she is along with a mystery guy. We don’t know their real equation but there were something between the two! 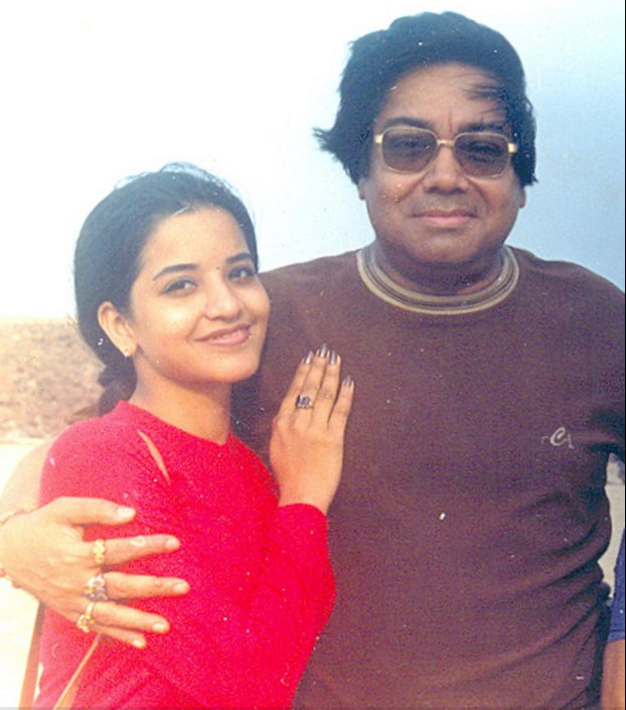 Mona Lisa is a well-known actress in Bhojpuri film industry 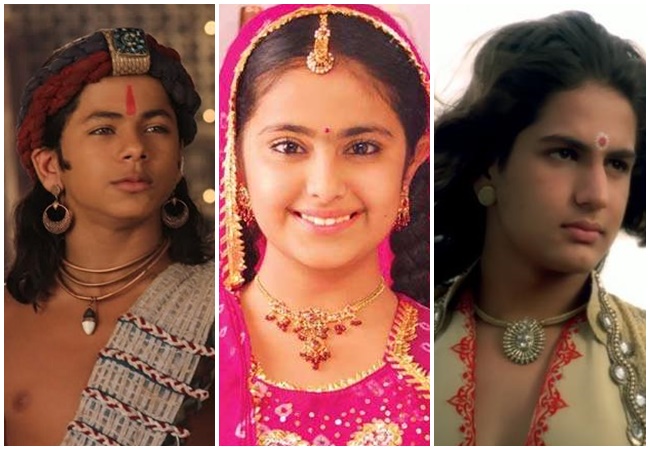 Top 6 Child Artists Who Have Ruled In Television 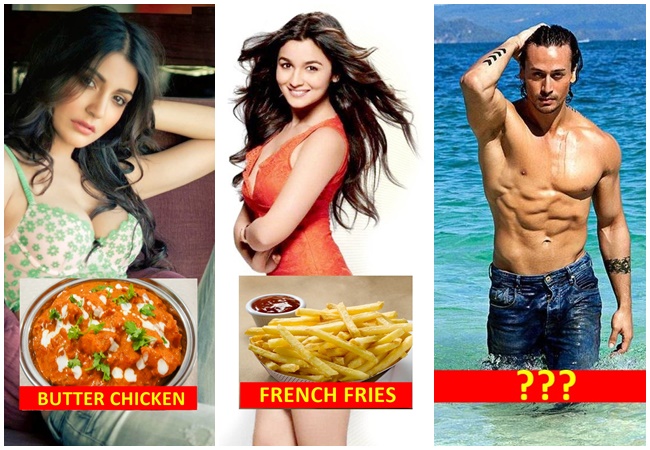 Bollywood Stars And Their Favourite Dishes When They Cheat On Their Diet!