Gaurav Chopra is a no nonsense person. This isn’t the first reality show he’s a part of. So the audiences have seen this side of Gaurav already.

On Tuesday, Gaurav who usually is calm and composed lost his cool on Om Swami who happens to have become one of the biggest troublemakers inside the house.

So hua kya? Bigg Boss had given the celebrities a task to match the secrets given to them to the correct Indiawaale. Gaurav and Akansha were anyway getting close to each other so it didn’t take him even a while to guess Akansha’s secret. Seeing this, Swamiji lost the plot and called Akansha a ‘ghulam’. Akansha and Swamiji had a major showdown post this and it was then that Gaurav intervened.

Swamiji tried to warn Gaurav and told him to stay away from Akansha even if he has feelings for her. This didn’t go down well with Gaurav and rightly so. He slammed Swamiji and asked him to stay within his limits. Even the next day, housemates can be seen asking Swamiji to mend his ways. Yet again, Gaurav gets into an argument with the pandit and asks Swamiji to mind his language.

Now there’s one question that struck us after all this. Is something really brewing between Akansha and Gaurav? Will they be the lovebirds of this season? Ahem ahem. 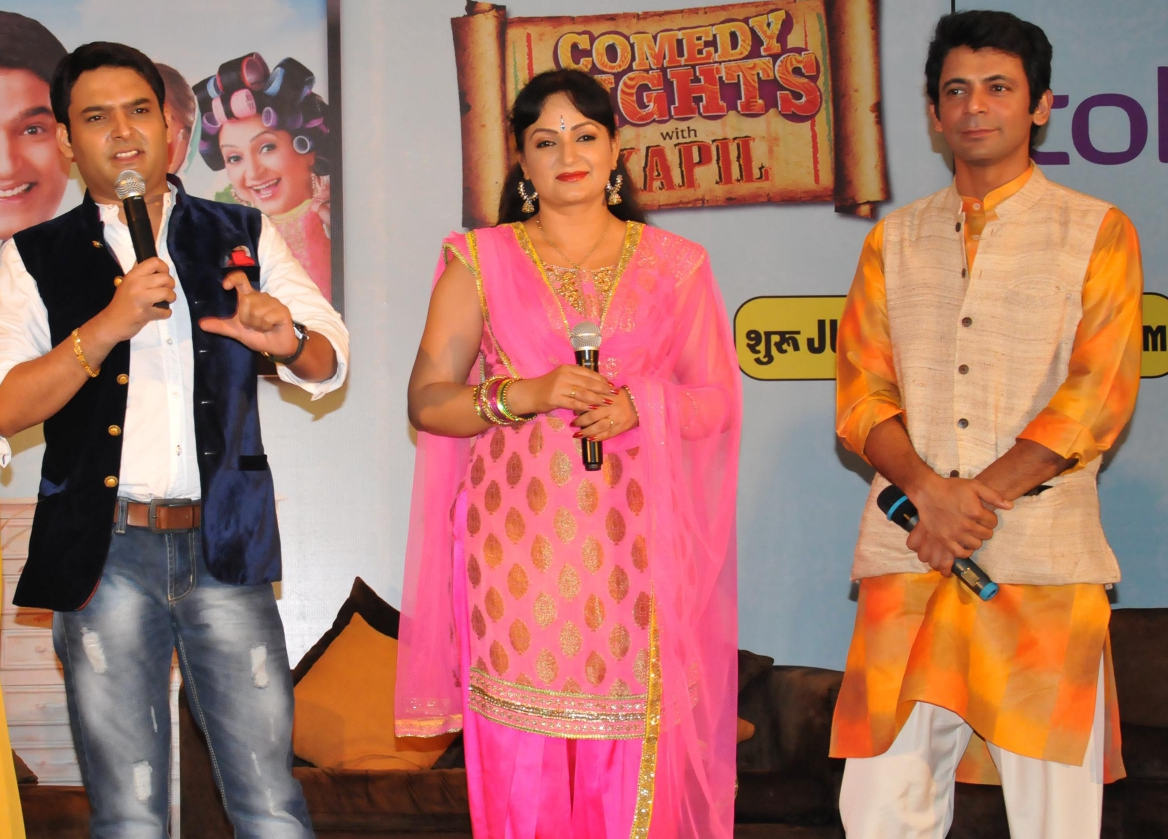