Indian Skipper Virat Kohli and popular actress Anushka Sharma are one of the most popular and loved star couples in the country. Both of them enjoy a huge fan following all across the world. The couple is also known for giving relationship goals with their PDA moments.

Currently, Anushka Sharma is busy in the promotion of her upcoming film Sui Dhaaga, where she will be seen opposite Varun Dhawan. Recently, she and her co-star Varun appeared on Kaun Banega Crorepati Season 10 hosted by Amitabh Bachchan for the promotion of her film that is scheduled to release next week i.e. September 28. Anushka and Varun joined Padma Shri Sudha Varghese on the quiz show. However, the actress would not have any idea what Big B had planned for her.

On the show, Big B teased Anushka Sharma about her husband Virat Kohli. If you love cricket, you know that Virat Kohli gives flying kisses to Anushka during the matches he plays. Amitabh Bachchan asked Anushka about the same on the KBC 10. 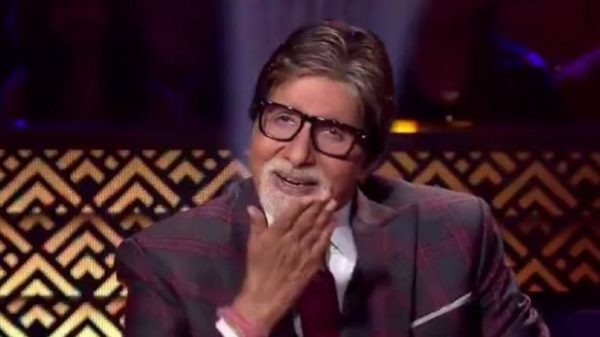 In the beginning, Amitabh Bachchan asked Sudha Varghese if she watches cricket, to which she says she didnâ€™t get time, he says that Anushka watches cricket. Then, Anushka explains to Sudha that her husband is a cricketer and she watches the game for him. Right then, Big B took a dig at Anushka saying that we watch everything that happens on the TV. If that was not enough, he even enacted the flying kisses she gets from Virat. This left Anushka blushing whereas audience and Varun burst into laughter.

Thatâ€™s funny, donâ€™t you think so? Tell us your thoughts in the comment section down below. 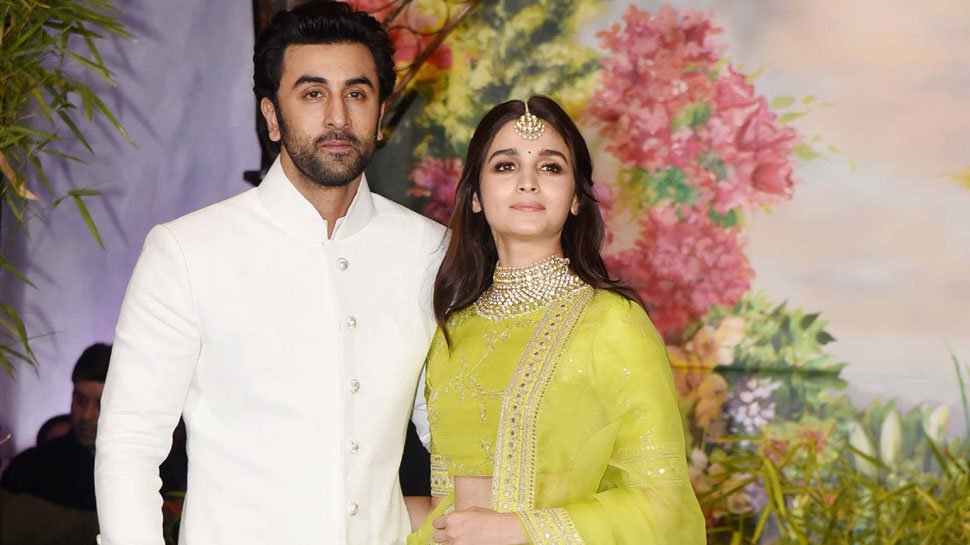 â€œAs Long As You Arenâ€™t Entering My Bathroom, I Am Fineâ€- Alia Bhatt On Rumours Of Tying The Knot With Ranbir Kapoor 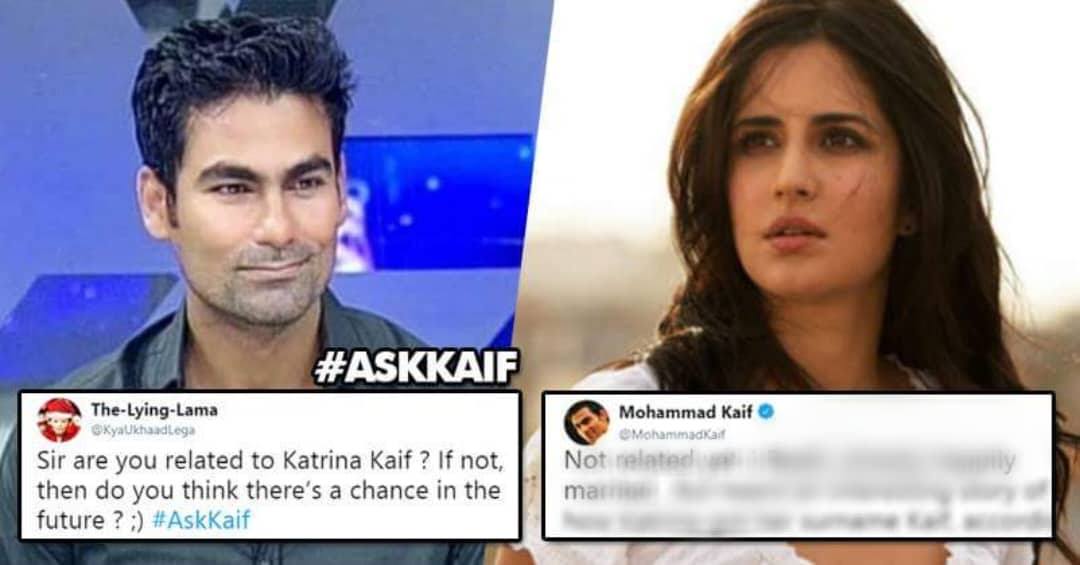 Mohammad Kaif Was Asked If He Is Related To Katrina, Even Salman Would Want to See His Reply 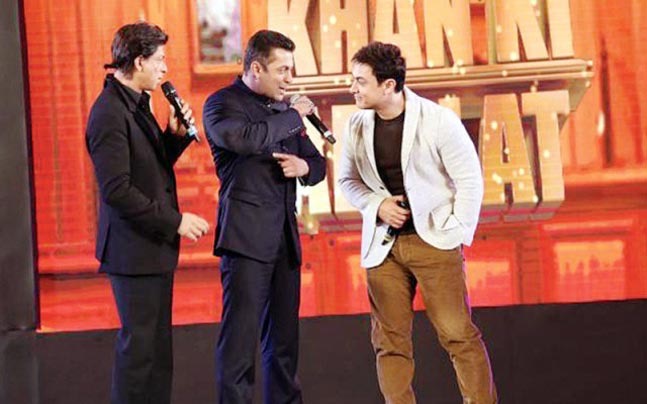 Aamir To Hold Special ‘Dangal’ Screening for SRK and Salman! 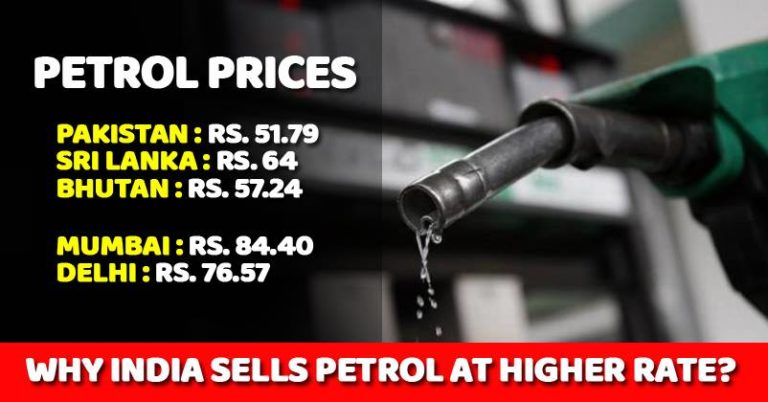 Petrol In India Is Way More Costlier Than Its Neighboring Countries, Twitter Is Furious!