Director Sohail Khan is all set to launch his upcoming film ‘Freaking Ali‘ starrer Nawazuddin Siddiqui and Amy Jackson, at the launch of the event there is going to be a dhamaka because Salman Khan is going to promote Nawazuddin Siddiqui. So this Sunday it’s time to welcome all three khans together. The trio will b seen together again at the event. In this event, Bhaijaan’s presence will take this launch to a great success. After all family affair!

Nawazuddin Siddiqui is very much excited about this movie, he is playing the lead role in the movie and his excitement got double when he came to know that Sultan star is going to promote him in the event. They both have worked together in the past two films, Nawazuddin Siddiqui played a role of villain in kick and then with Salman khan in bajrangi Bhai Jaan too and he was accepted well by the audience and know he is the lead actor of freaking Ali.The journey of Nawazuddin was not that easy, he moved to Mumbai. In 2004, which was one of the worst years of his struggle, he was been unnoticed with his performances in his early career. But he’s acting style was recognise after he works with john in NewYork and as a journalist in amir khan’s production Peepli life.

Freaking Ali is the first movie based on golf in India, he has played the role of extortion debt collector to a golf champion. female lead role Amy Jackson melts the heart of Nawazuddin Siddiqui with his love. Salman khan is the kindest hearted personality of this industry is happy too to promote Nawazuddin Siddiqui as he is one of the most talented actors in the industry at the moment.

freaking Ali is going to release on 9th September. so here we have a clash between Baar Baar eDkho starring Siddharth Malhotra and Katrina kaif and freaking Ali, so is going to b worth to wait. till then hold ur nerves for the launch of freaking Ali and to see khan brothers sharing the stage. 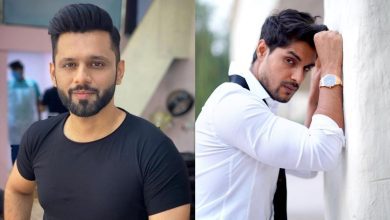 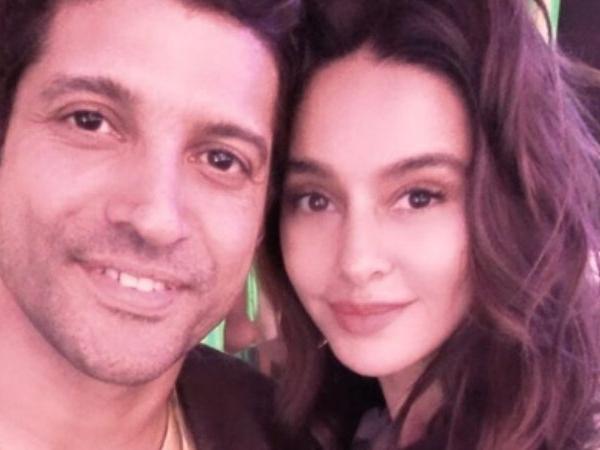 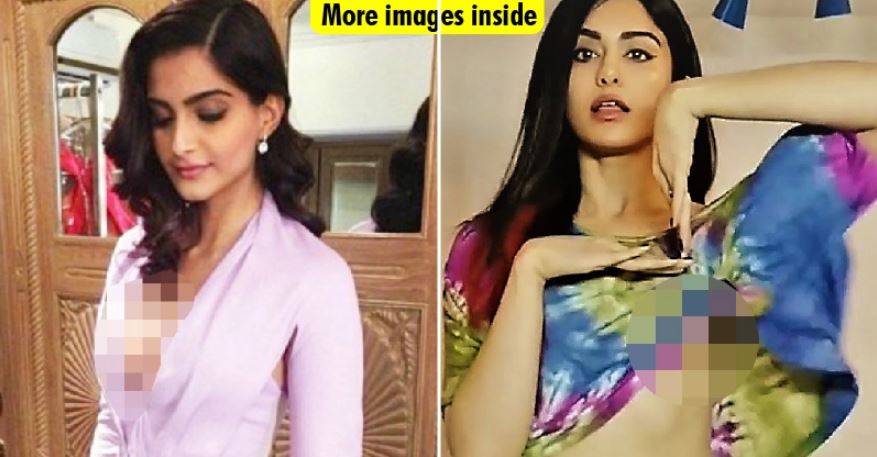 Worst Wardrobe Malfunctions Of Bollywood Actress That Exposed Their B**Bs