Bigg Boss Season 11 is turning uglier with every passing day. The equations between contestants are changing day by day. The closeness between Benafsha Soonawalla and Priyank Sharma made lots of headlines. Their PDA was quite visible to the housemates as well as viewers. Due to their PDA was so high that Priyank’s boyfriend Divya broke off with him. 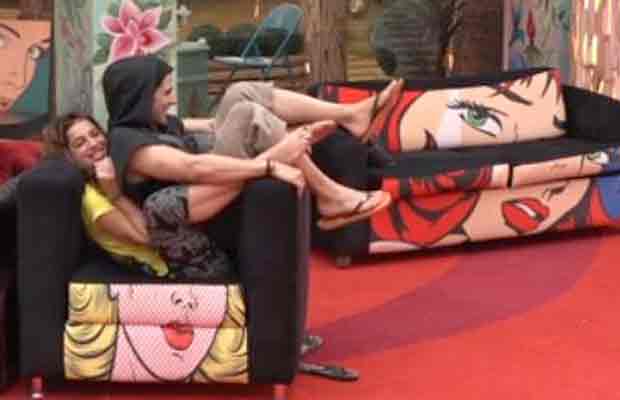 Every now and then, they were seen kissing and hugging each other. Their intimacy reached a new height when duo shared a bed after the light went off. Benafsha has been receiving lots of flakes for her cheap behavior on the controversial show.

However, the most shocking twist in the story was yet to come. You may know that Ben is evicted from the house this week. After walking out the Bigg Boss 11 house, Ben has a totally new take on the whole story. She even called Priyank like her brother.

Check out the video right here:

Ben can be heard telling that she teats Priyank like her brother. In simple words, she gives him “Bro vibes”. This statement of Ben has created huge anger among social media users. Twitter is trolling Ben for making such kinds of statements.

Here is some of the most popular Tweet regarding the same:

Benafsha: Priyank is like my brother and i slept next to him as his sister or a puppy. IM DYING LMAAAO#BB11

WTF! How can she give such statements? Don’t we know about the brother-sister relationship? How can she demean purest relations of all? 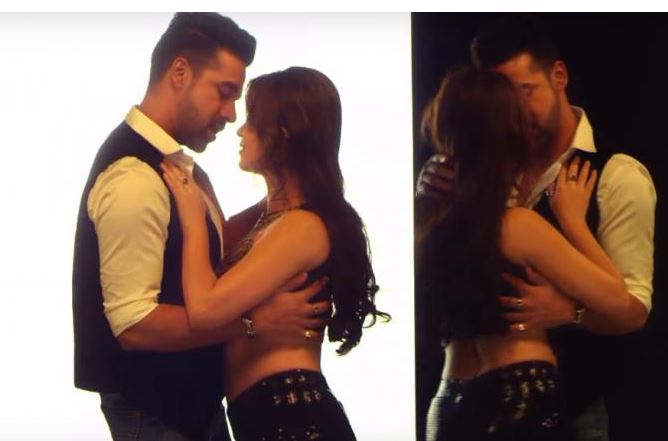 SEE VIDEO: Puneesh Sharma And Bandgi Kalra Raise The Temperature With Their SIZZLING CHEMISTRY In This Video 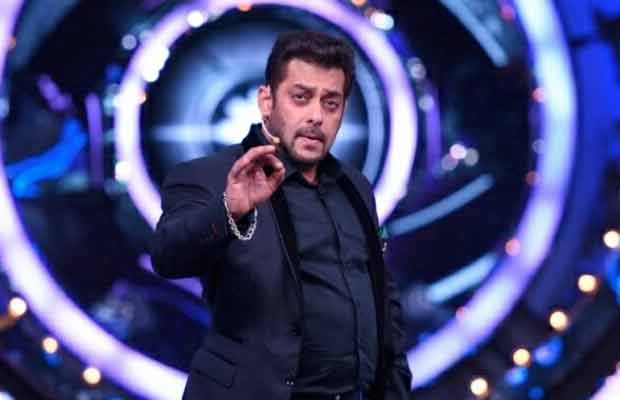 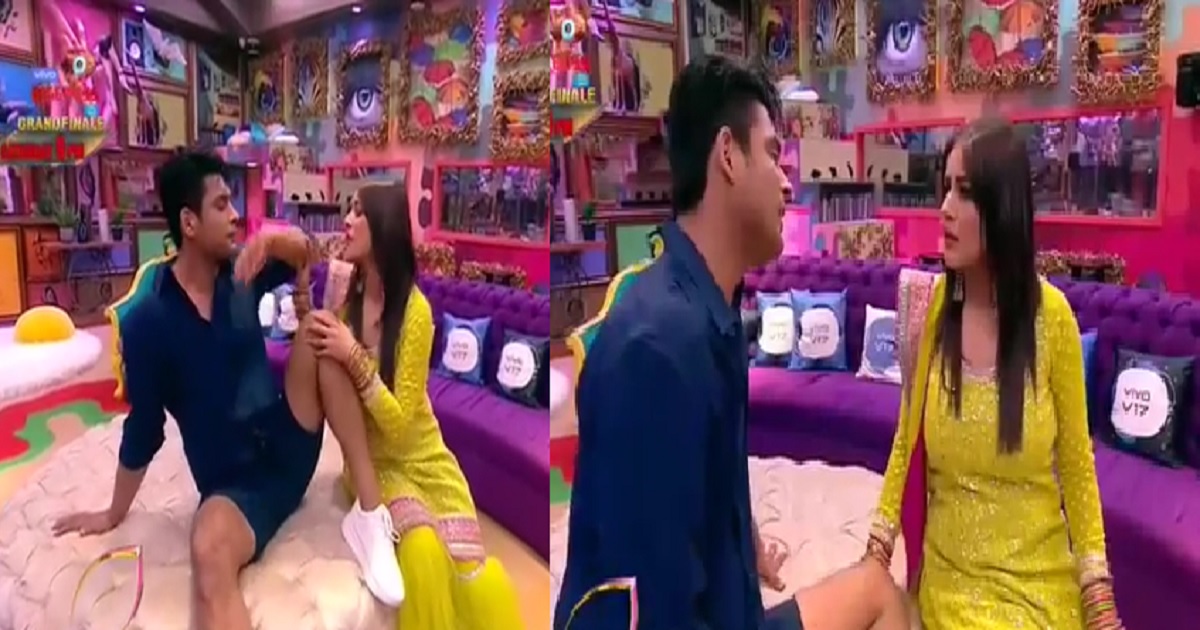 Finally Sidnaaz Performance Of Grand Finale Is Out!