Looks like soon we will again have a film that would create and break all sorts of records at the box office. Yes, I say this because the first teaser/trailer released ofÂ  Hrithik Roshan’s and Katrina Kaif’s latest movie, Bang Bang, has crossed 10 Million views on You tube within few days of its uploading.

The action flick which is the Bollywood adaptation of Tom Cruise’s Knight and Day, is soon to be released!

All Is Not Well Between Sidharth and Alia Bhatt? 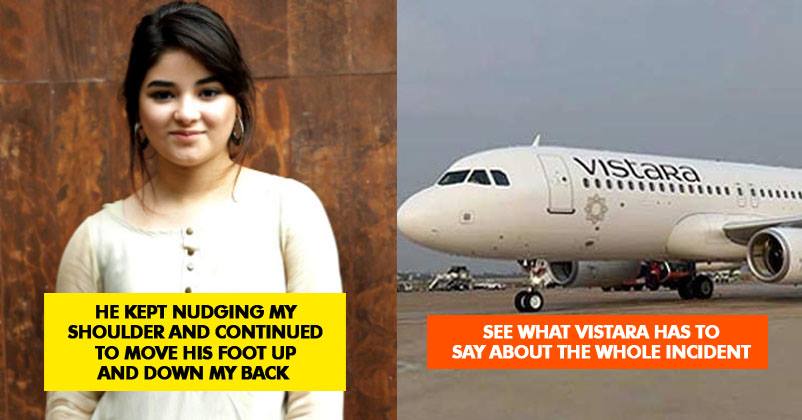 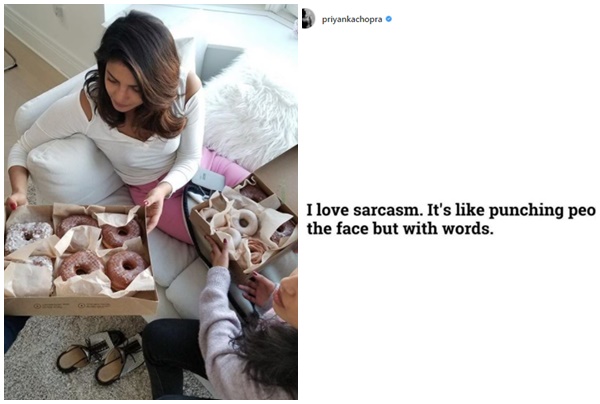 Priyanka Chopra: I Love Punching People In The Face But…