A movie with wonderful reviews, great script, powerful acting and a social message has to connect well with the audiences and if that movie is ‘Bajrangi Bhaijaan’ starring superstar Salman Khan, it was destined to be an All Time Blockbuster. The movie has taken not just Indian box office, but also global box office by storm. 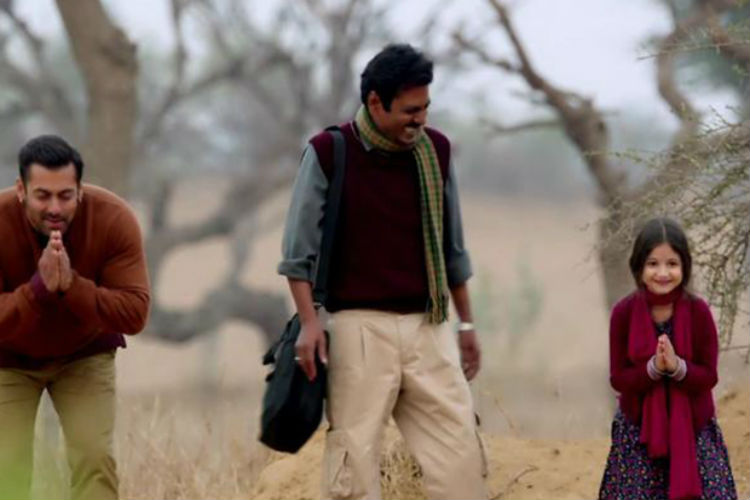 On third Tuesday, ‘Bajrangi Bhaijaan’ collected â‚¹2.63 crore at the Indian box office taking its domestic total to â‚¹297.61, a massive amount for a movie to make. This Harshaali Malhotra starrer stands tall by being the second most grossing Bollywood movie ever. ‘Bajrangi Bhaijaan’ is expected to enter â‚¹300 crore club on its third Wednesday as the movie is still running with 20-25% occupancy at many places.

‘Bajrangi Bhaijaan’ is directed by ace film-maker Kabir Khan, produced by Salman Khan Films and it was released on July 17, 2015. 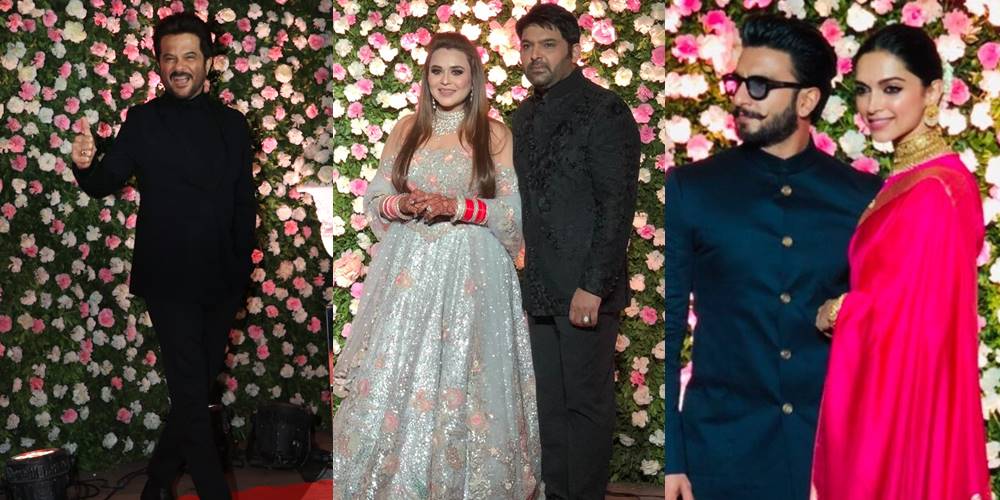 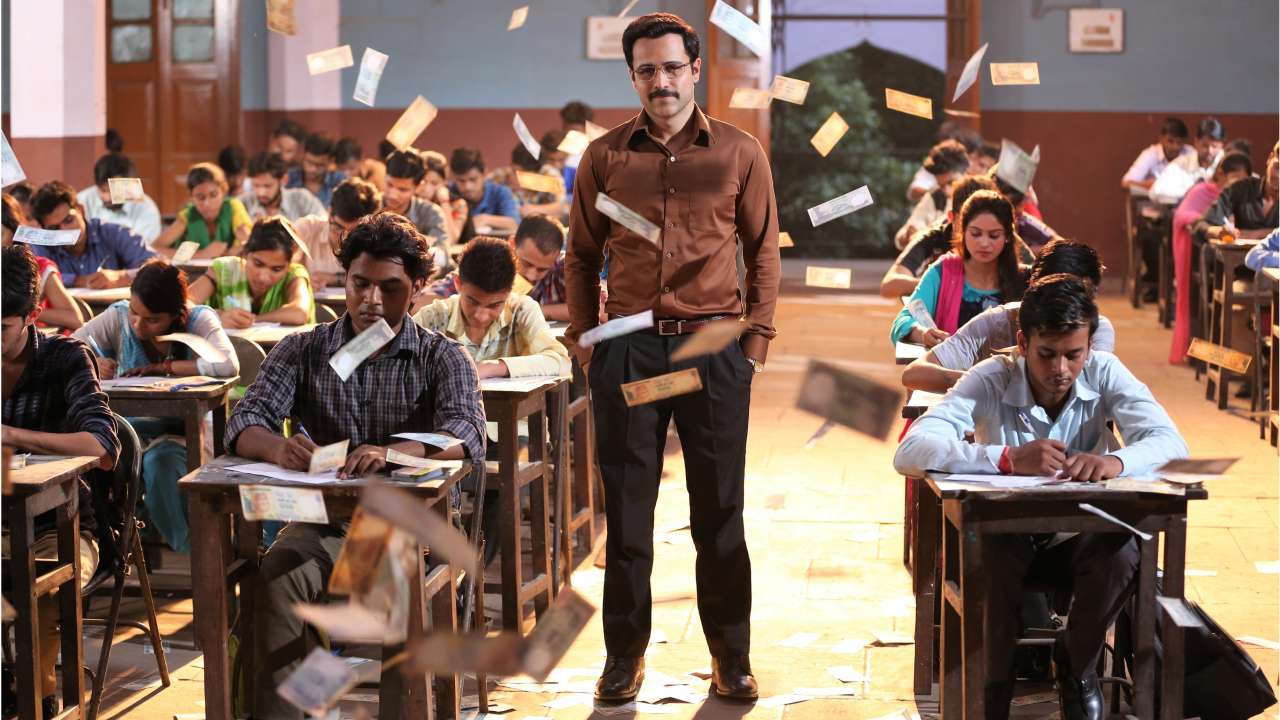