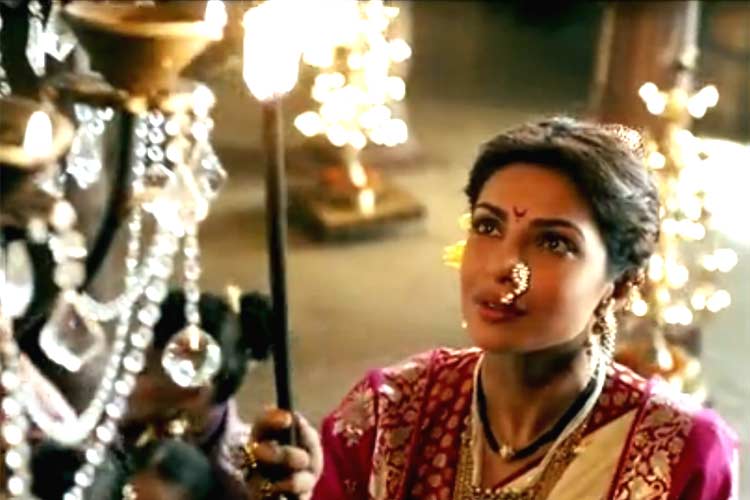 Actress Priyanka Chopra, who is busy with her international debut American TV series “Quantico” in the US, will be returning here next week to shoot for her upcoming Bollywood film “Bajirao Mastani”.

The 33-year-old actress, who would be seen essaying the role of an FBI recruit Alex Parrish in the new ABC show, took to Twitter on Friday to share her shooting details with her fans and well-wishers.

The movie features Ranveer Singh as Maratha warrior Peshwa Bajirao I, while his love interest Mastani’s role is played by Deepika Padukone, and Priyanka portrays Kashibai, the first wife of Peshwa Bajirao. 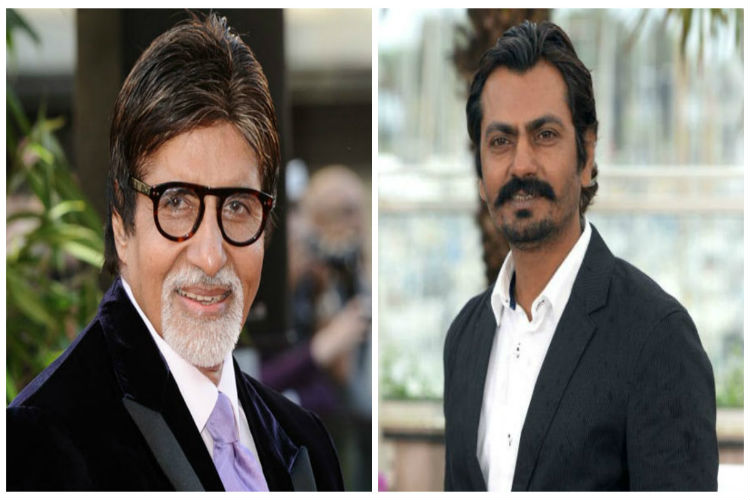 Amitabh Bachchan to get younger version of Nawazuddin Siddiqui in 102 Not Out? 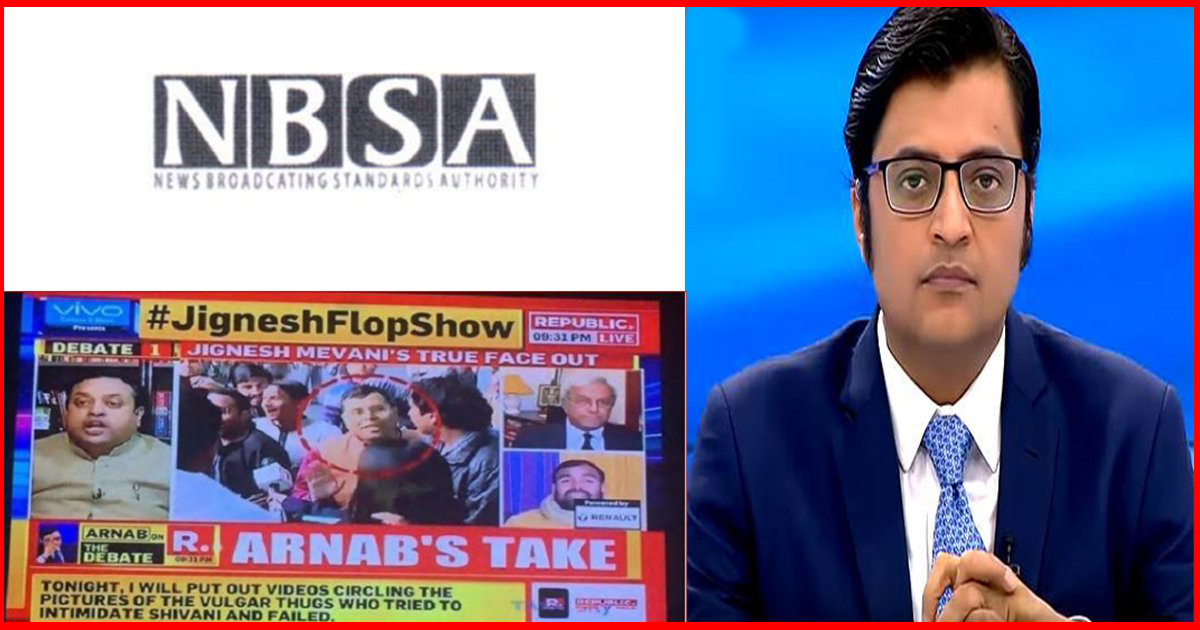 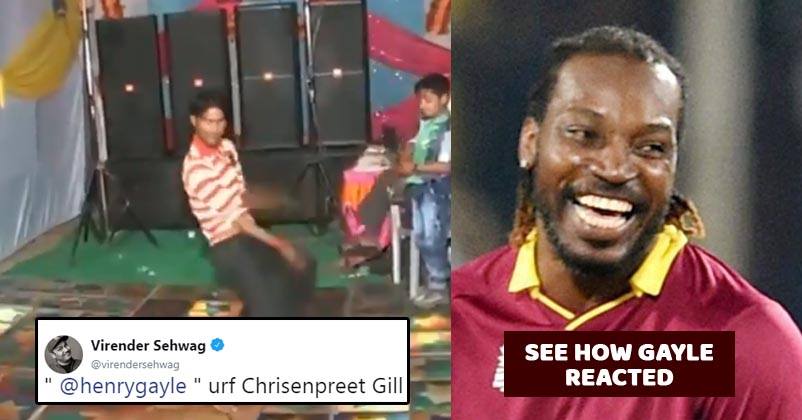