Varun Dhawan and Alia Bhatt’s latest release Badrinath Ki Dulhania is doing great business at the Box-Office. After receiving rave reviews from the critics, the audience also applauded the film. At the latest, the first-week box office collection is out and we are quite pleased with it. 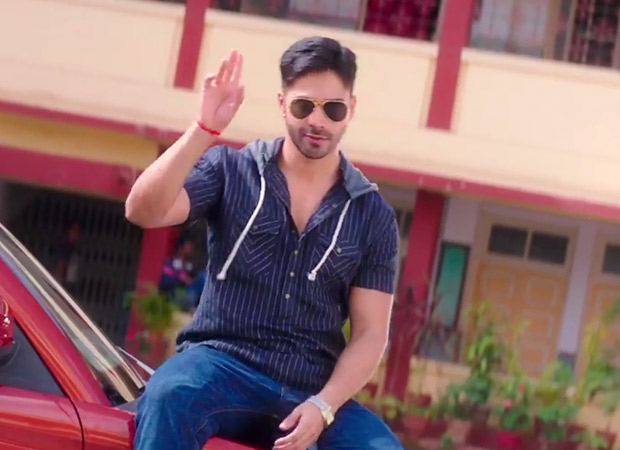 Both of them have started their career with 2012 hit film Student Of The Year. Soon after that, they got a flurry of offers and now they have established themselves as a sterling actor. They again got together for a movie called Humpty Sharma Ki Dulhania in 2014. We know that the movie was a hit and now the sequel is also following the same path. 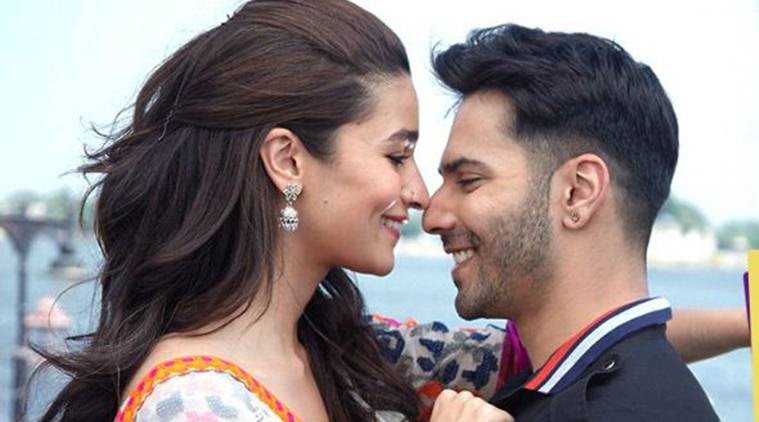 On the very first day, the movie earned 12.25 crore, on Saturday the film rake up 14.75 crores and Sunday – 16.05 crore. The weekdays also saw the same kind of response and the movie earned Rs 5.75 crore on Thursday. Overall, the film has collected Rs 72.25 crore at the Box Office. The latest collection proves that the film will easily cross the 100 crore mark by the end of the second weekend.

Continue Reading on NEXT Page 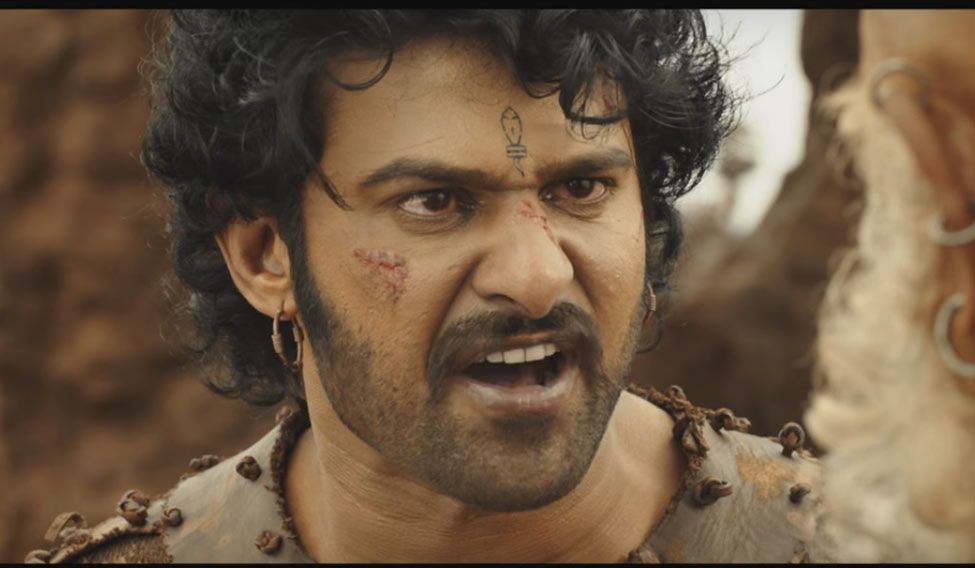