It’s been a good year going for Bollywood movie producer and director Sajid Nadiadwala, whose all three films did well at the Box-Office. Within a period of 7 months, his three projects ‘Baaghi’, ‘Housefull 3’ and ‘Dishoom’ tasted the success at the Silver screen.

This is not the first time Sajid’s movies did well at the Cinema halls. Way back in 2014, his four films ‘Highway’, ‘2 States’, ‘Heropanti’ and ‘Kick’ witnessed the similar fate. They all raked up millions of money at the Box-Office and he turned the biggest producer of 2014. Same like that is happening again and his movies are winning the hearts of millions of cinema lovers.

Sajid’s first movie of the year was ‘Baaghi’ which starred Tiger Shroff and Shraddha Kapoor. The movie went on to become super hit one after its long run at the Box-Office. The movie was released on April 29. Soon after that his another mass entertainer ‘Housefull 3’ was released on June 3. It also got a good response from the audience and managed to cross over 100 Crores in the Indian market.

At recent, his film ‘Dishoom’ is doing exceedingly well at the Cinema Halls. The movie which released on July 29 doing good business in India and Overseas. In the first 5 days the film has raked over Rs. 46 Crores at the Indian Box-Office. 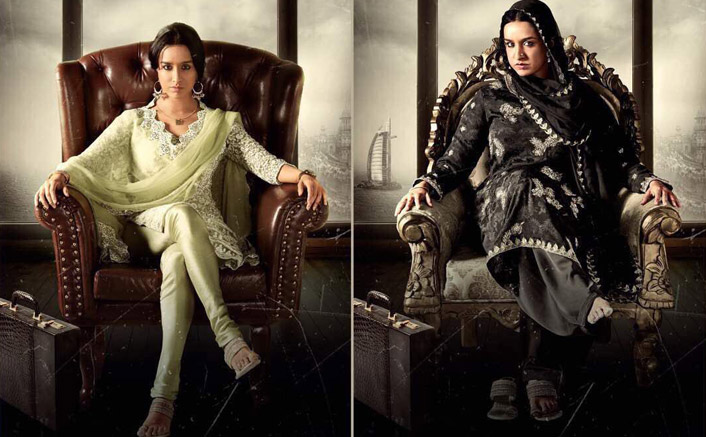 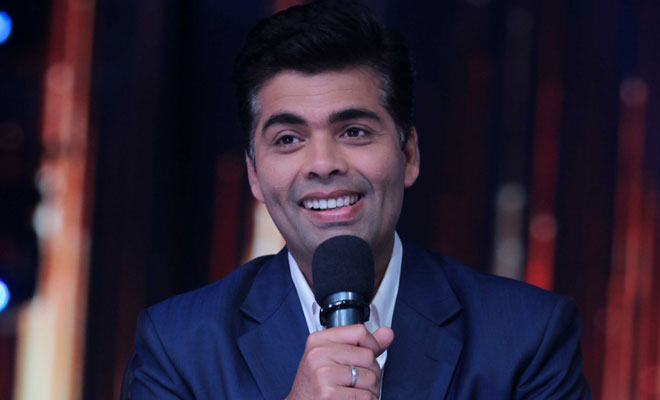 Karan Johar Calls Oscars Boring, Gets Slammed By The Twitterati

OMG! Check Out Salman Khan’s Being Human Office From Inside!