Star cricketer Virat Kohli and Anushka Sharma got married and the news has spread like a wildfire. The star couple issued a joint statement announcing their marriage news to the world. The couple tried their best to keep things secret, but the media reached and got the news anyway. 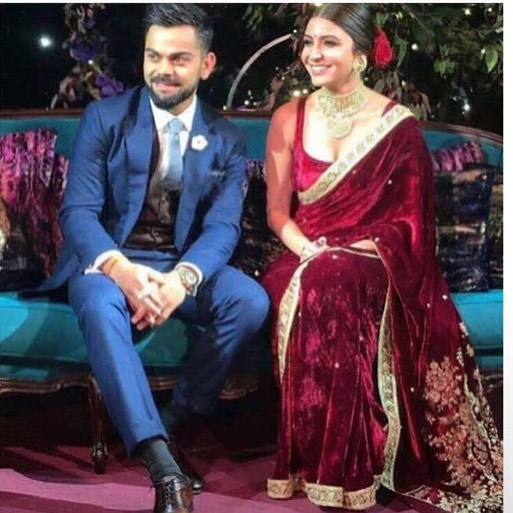 Now, an astrologer has quite off prediction about Virat Kohli and Anushka Sharma’s married life. Their fans are waiting to know more about the wedding and their life after the marriage. According to the popular astrologer Malav Bhatt, the newly wedded couple will lead a normal life. However, he also predicted some problems.

We just hope that Virat and Anushka live a very happy married life. After looking at their love, we are pretty sure that they will have any negativity between them. We wish them all the best for the new innings in the life.

Trailer Of Akshay Kumar’s Gabbar To Release With Mary Kom! 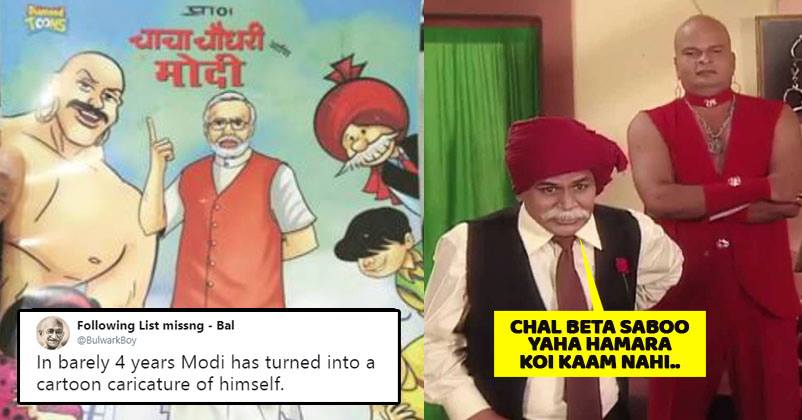 PM Modi Appeared In Chacha Chaudhary Comics In School Textbooks, Twitter Is Having A Field Day 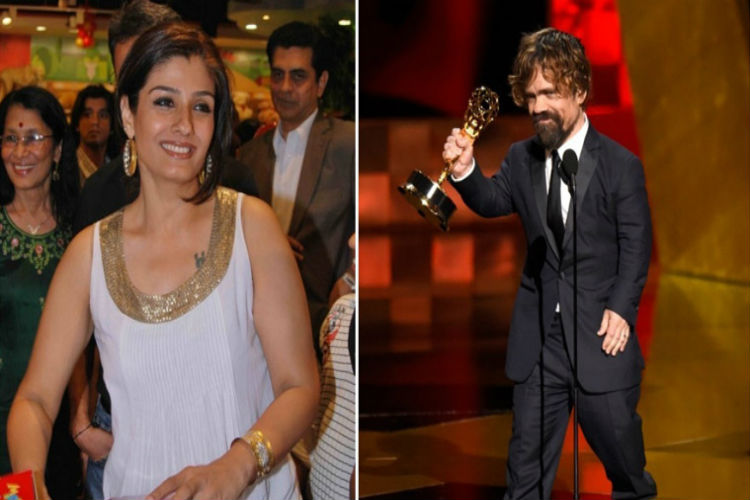