Arjun Kapoor was born on born 26 June 1985 is an Indian actor who is seen in Bollywood films. He is the son of film producers Boney Kapoor and Mona Shourie Kapoor. Arjun Kapoor debuted with his co-star Parineeti Chopra in “Ishaqzaade” which was a massive performance. Arjun later kept doing back to back hits like “2 States”, “Gunday” and “Ki & Ka”.

Arjun Kapoor was around 140 kgs in his teenage before the hard workout in gyming finally helped him knock all of it off. Arjun Kapoor has a ripped body today but this was not always the case with this friends. Arjun who made his Bollywood debut with ‘Ishaqzaade’, was an overweight teenager who had to lose more than 50 kg before he came in front of the camera. It took Arjun four years to do so but he finally loses weight in a healthy manner.

30 Instagram Pictures of Sonu Sood that shows his efforts towards fitness! 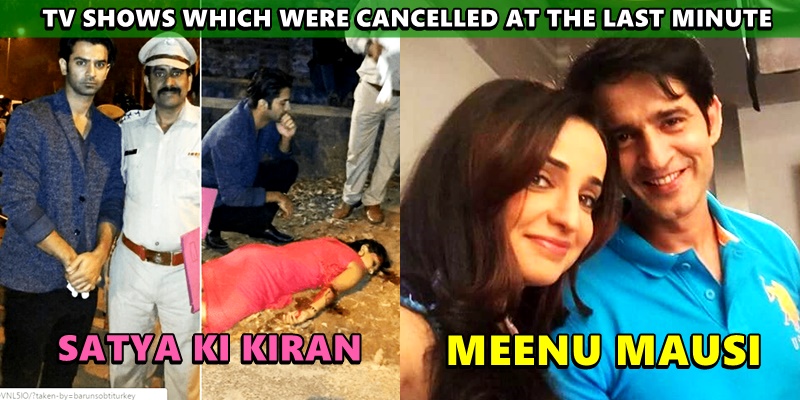 These 6 Hindi TV Shows Were Scrapped At The Last Moment! 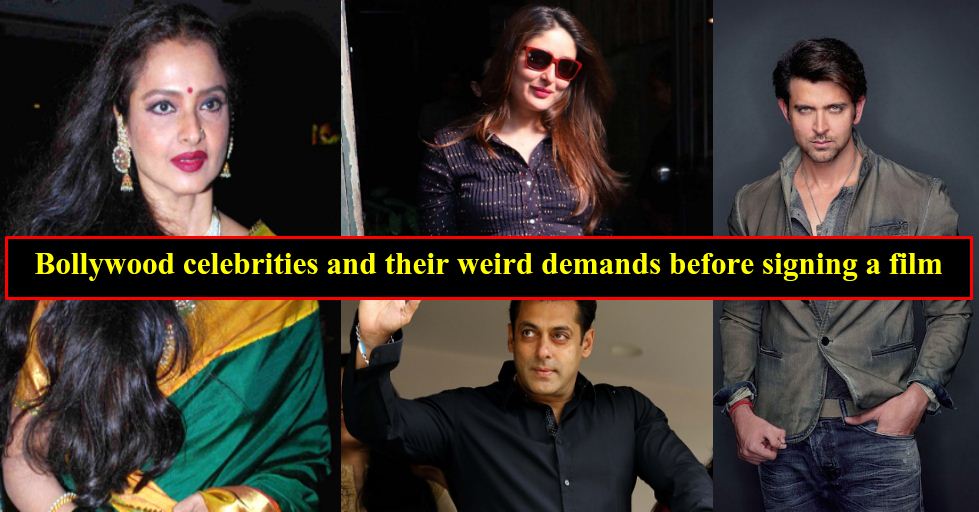 7 Bollywood Celebrities and Their ‘Bizarre’ Demands!