One of the most glamorous celebrity couple Arbaaz Khan And Malaika Arora Khan are now officially divorced with mutual consent. They filed for divorced last year and finally, they are separated. 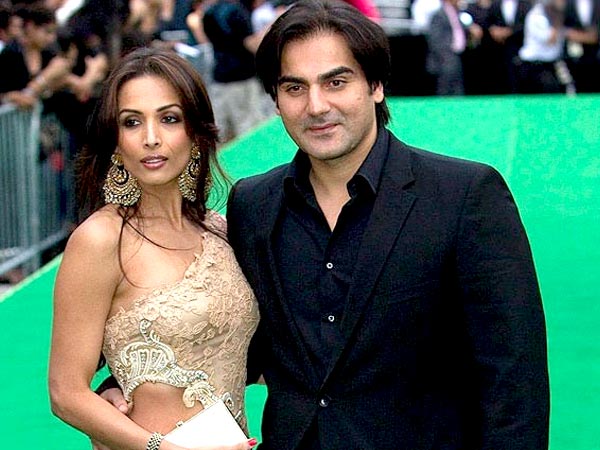 Arbaaz and Malaika got married on December 12, 1998. They are the proud parents of 14-year old son Arhaan. Since last two years, they were living separately due to their personal issues. In October 2016, she was officially filed for the divorce with Arbaaz Khan. They even attended the mandatory council session on November 29 but they failed to reconcile. 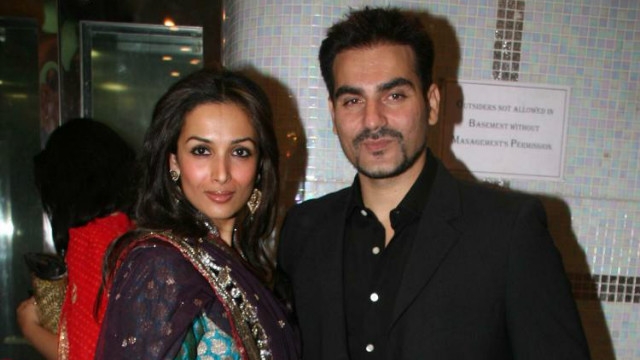 Recently, the couple was spotted at the Justin Bieber Concert, where they were in the party mood. On Thursday, the Bandra Family Court had confirmed the divorce. Last year, both of them hosted the Power Couple reality show, when we first heard about their issues. Soon, Arbaaz went missing from the show and the finale episode was being completed by Malaika Arora Khan.

Do you know that Harman Baweja ‘ s Brother is All Set to Make His Debut in Bollywood? 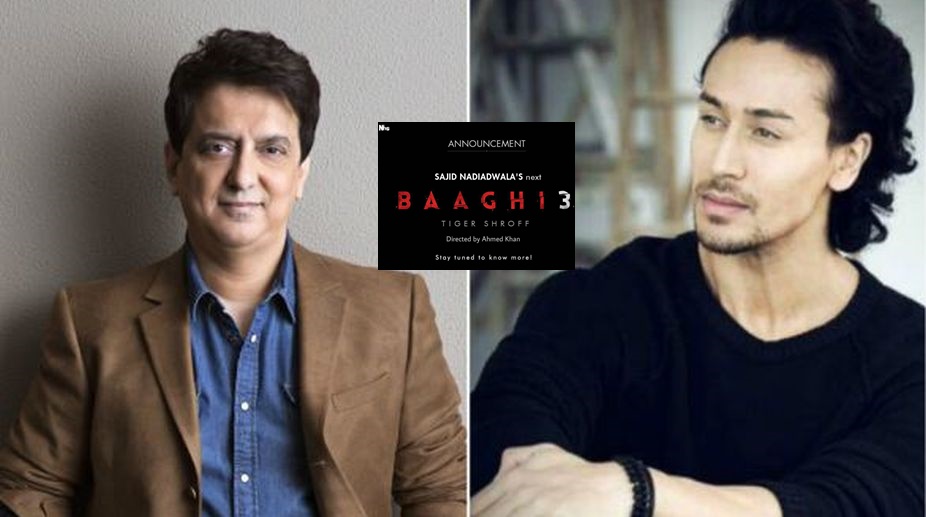