Upbeat about the success of her debut production NH10, actress Anushka Sharma says that for her next production, she will approach actors and not stars.

Asked if she’s thinking of roping in stars for her next film, she said, “We will approach actors, and not stars for our next. If the actor is a star, that’s a different thing.”

For the actress, “the script will always be the star.”

“Scripts are going to be the star, and we are going to choose them smartly. Everyone is looking for good work. We will take them according to the films. I want to do unique things and I would like to set new trends,” she added.

Directed by Navdeep Singh, NH10 is a thriller and has been co-produced by Phantom Films and Eros International. 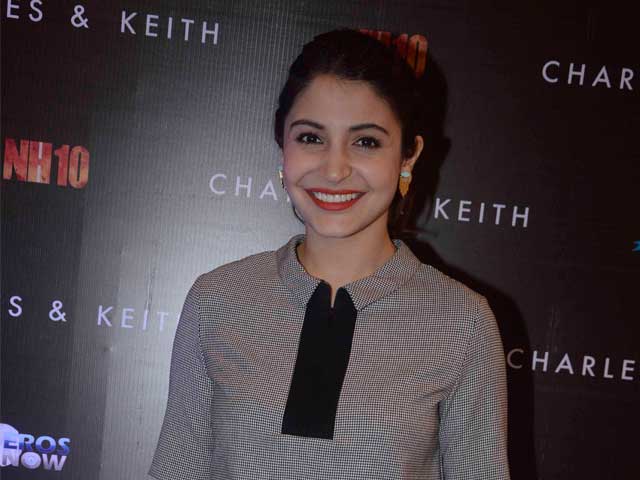 Tags
Anushka Sharma next production not stars will approach actors 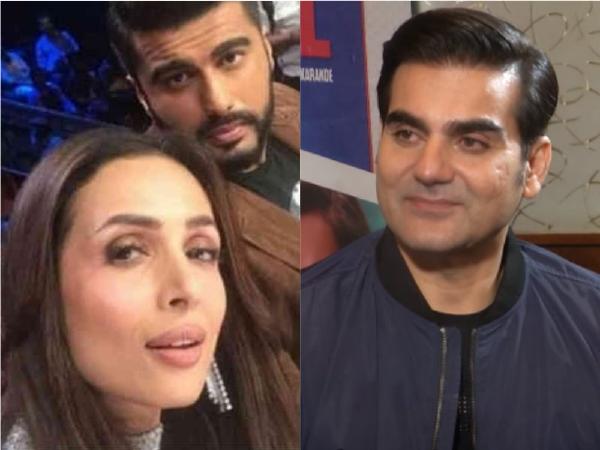 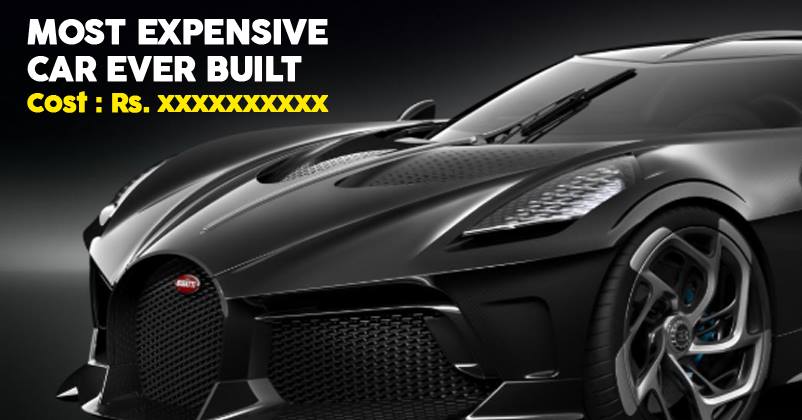