Shah Rukh Khan who is also known as the King of romance, is admired by millions. These millions not only include his fans but also many Bollywood actresses. His charm and gentleness towards ladies, has always inspired us. What a true gentleman he is!

So many girls fall for him and can do anything just to catch a glimpse of him. But did you know even stars stalk him? Just yesterday the Bollywood actress Anushka Sharma was seen stalking SRK. Both, Anushka and Shah Rukh get along pretty well. We have seen their amazing chemistry in the film ‘Rab Ne Bana Di Jodi’ as well. 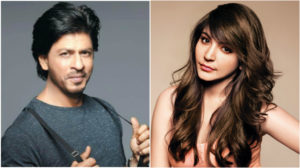 10 reasons why Sultan will break all Box Office records

Will Demonetization Impact The Wedding Of Yuvraj Singh-Hazel Keech ? 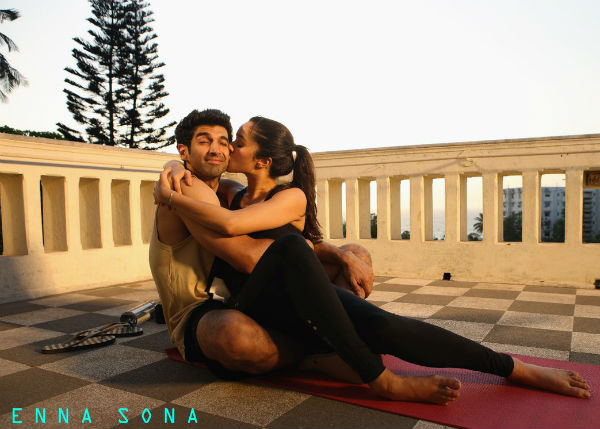 Ok Jaanu’s Enna Sona Song Will Penetrate Your Heart And Make You Fall In Love!