Bollywood’s critically acclaimed director Anurag Kashyap is back again with yet another crime thriller ‘Raman Raghav 2.0’. He lately released the teaser poster and first look of his upcoming project on his twitter handle.

And the teaser poster no. 2 of " RAMAN RAGHAV 2.0" pic.twitter.com/APSWoWDL9F

The Teaser poster of ‘Raman Raghav 2.0’ is dark and intense which includes a drop of blood. He is a genius director when it comes to deal with a subject of Crime thriller. He in past has already proved his mettle in crime thrillers like ‘Paanch‘ (unreleased), Black Friday, Gangs of Wasseypur franchise and Ugly. His films always focused on the dark side of human life and this is yet another work on that mark.

The film is based on a real-life notorious psychopathic serial killer Raman Raghav, who aimlessly went on to kill several peoples in 1960’s Bombay (Mumbai). The film has also found its place at the Cannes International Film festival where it will premiere.

The lead character in the film ‘Raman Raghav 2.0’ is played by versatile actor Nawazuddin Siddiqui whose first look in the movie is freaking ugly. The other lead role is played by newcomer Vicky Kaushal, who is essaying the Mumbai Police Cop in the film. Vicky Kaushal has already garnered critical acclaim with his performances in ‘Masaan’ and ‘Zubaan’.

Anurag Kashyap, whose last film ‘Bombay Velvet’ was a disaster, must be really expecting a hit from ‘Raman Raghav 2.0’. Over the years, Anurag has created his niche image among Bollywood fans and he is still considered as one of the best directors of today’s time. As he is the only Indian director, whose three films have managed to get their premiere done in the Cannes Fest.

With the poster, it is clear that ‘Raman Raghav 2.0’ is a gritty crime thriller which is all set to shock the audience in the darkest way. The film is slated to release on June 24. 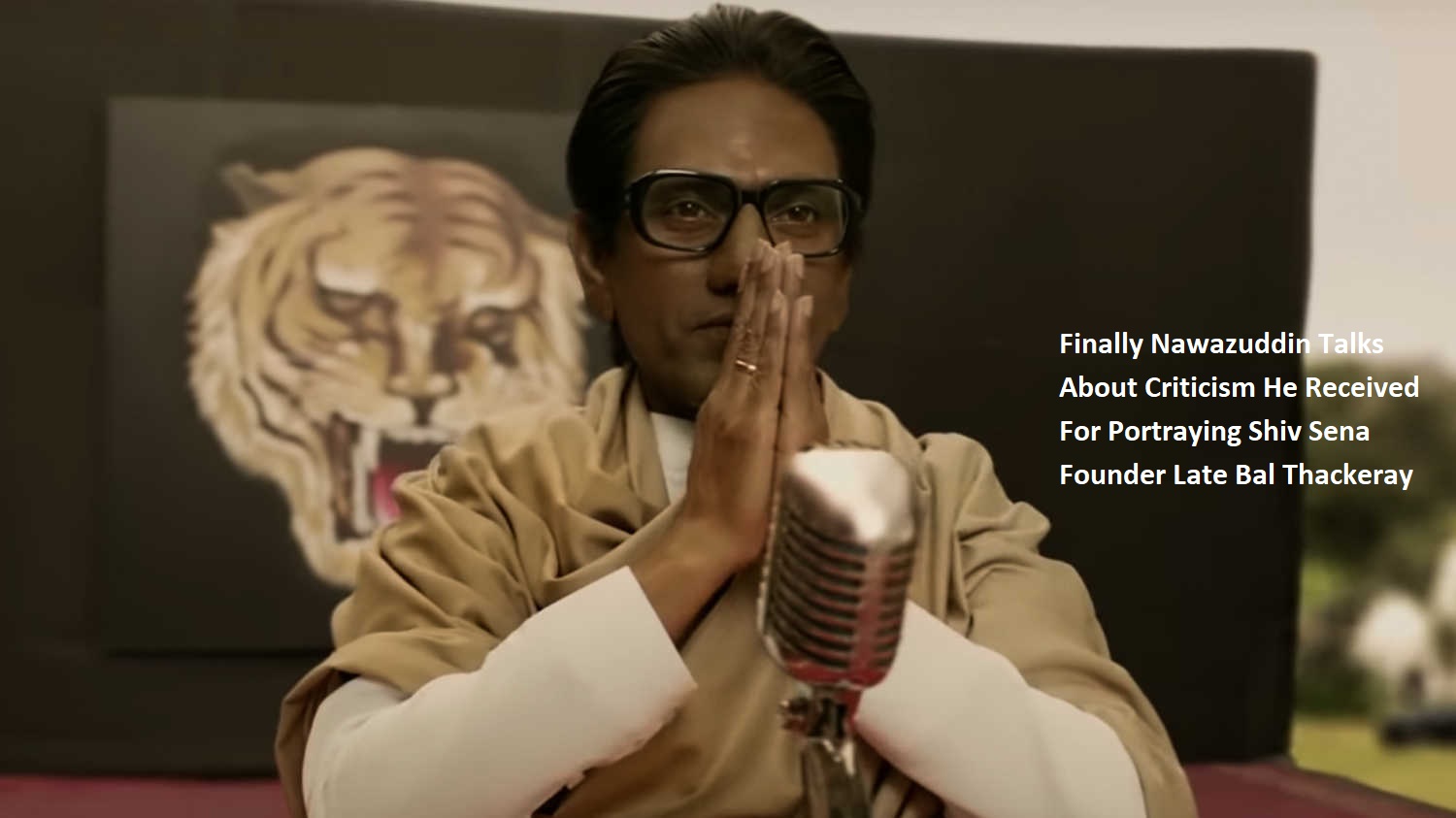 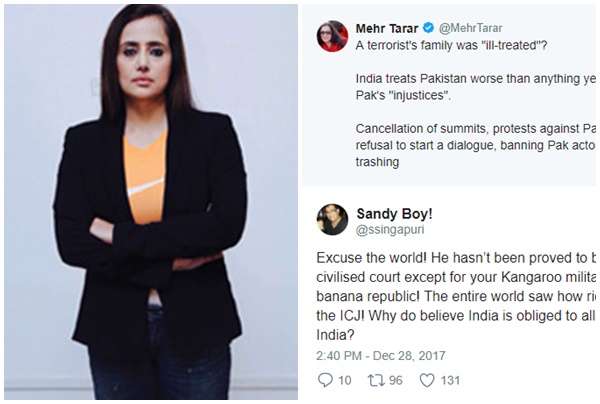